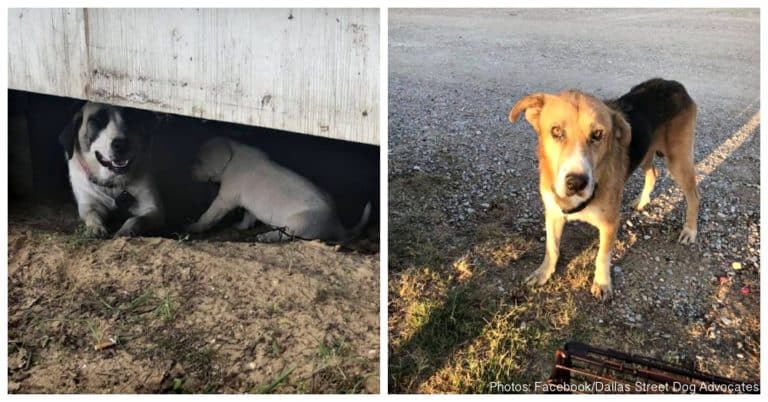 One day, the DSDA received a tip that a Great Pyrenees was wandering around near the wetlands. Once they got the report they went to recover them. Volunteers David Maldonado and Relle Austin went for the dog. However, they decided to track him since along with him, they found four other strays. When they followed the big dog, they came across a field where there were 29 abandoned dogs. It was a tragedy. They called the abandoned dogs “The Pack”. They lived under an abandoned trailer and there were females, puppies, and males. It was under these conditions that they were breeding. 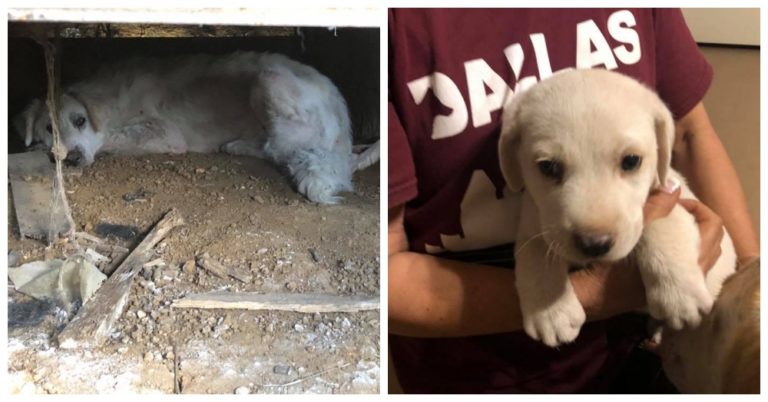 The action had to be immediate to stop the breeding. The rescue group decided to take away the females first from the group. However, the dogs were wary of human beings and were running away from them. They set up traps and tried to lure the dogs by using sardines and SPAM. Many of the dogs were caught in this method. Some were too friendly with the other members of the pack and they just jumped in the truck along with the trapped ones. In this manner, the rescue group was able to get the females and the puppies. 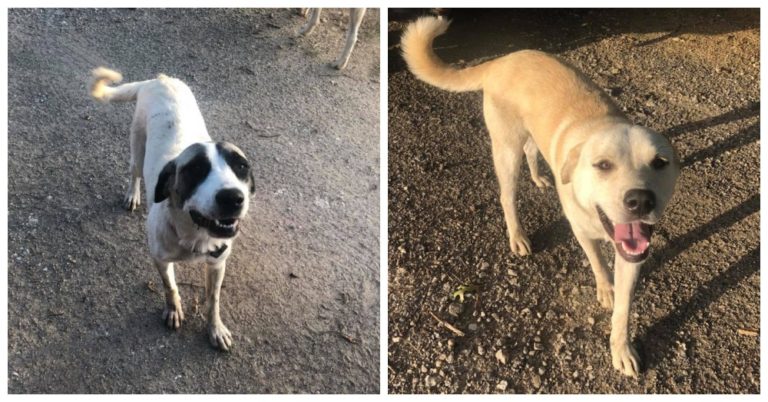 However, the males were the difficult bunch. There were two males and these feisty abandoned dogs were not going to be an easy catch. So, the volunteers tried to catch them by using tacos. Well, the tacos seemed to work. One of the males, Liam, got trapped in the cage with the tacos. The other just got inside the truck because he did not want to be away from his friend. 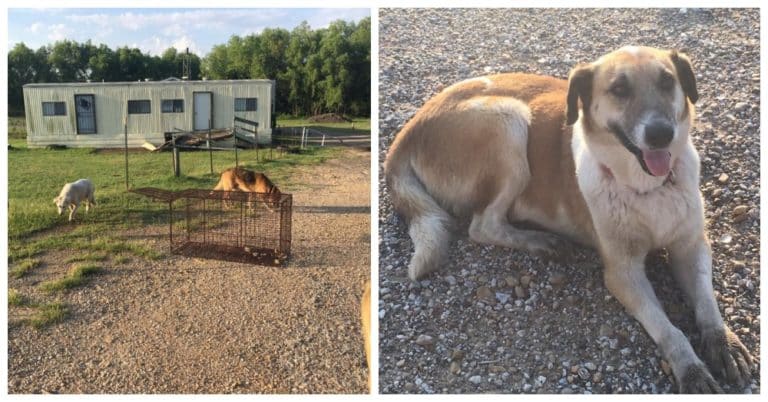 Well – after the rescue was done, they had to be taken to the vet and treated. Each treatment took about $500 which was too much. That’s when support came from social media. They were able to treat and save 27 dogs. Unfortunately, 2 could not survive. They had ticks, fleas, and heartworms. But now they are ok. 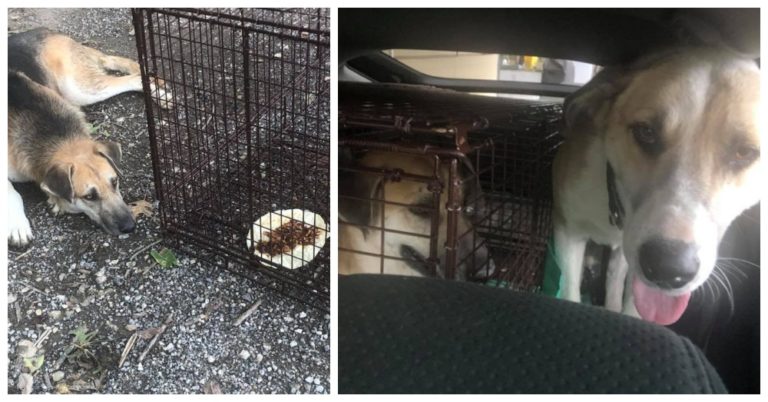 We’ve finally captured the last of our pack! Liam fell for our tacos and Lester came along for the ride!Including the…

They are ready for adoption.