A scary disease named the Alabama Rot is afflicting dogs in the UK. The flesh-eating disease is known to attack all breeds of dogs and 5 fatalities were reported in December itself. The dank and soggy wintery weather is the ideal breeding ground for this disease.

Anderson Moores, a vet has confirmed the deaths of two afflicted dogs near Horsham, West Sussex. The other cases were reported from Wiltshire, Malmesbury, and Hungerford in Berkshire.

A warning has been issued on the Alabama Rot by David Walker, UK’s leading expert on the disease. 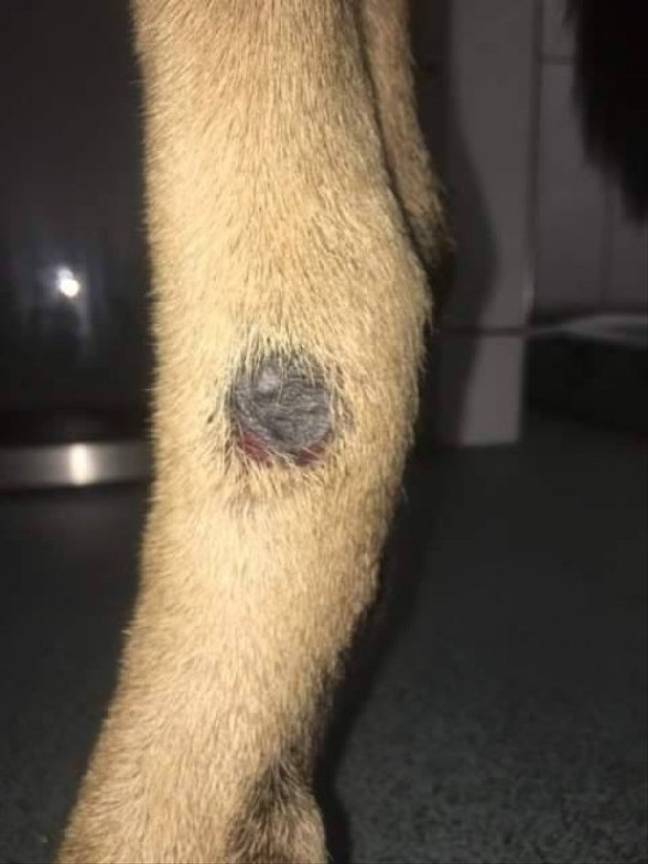 He said that the disease is common in winter. The spread of the disease is a worrying sign. However, as the disease is quite rare, owners have been advised to remain alert but desist panicking. They have been instructed to immediately seek medical advice if they notice any kind of skin lesions on their dogs.

Read: Watch How This Dog Was Saved By This Courageous Man As He Fell From The 9th Floor

The disease is also identified by its medical name, cutaneous and renal glomerular vasculopathy. Blood vessels in the kidney and skin get damaged in dogs that get afflicted. This leads to minute blood clots forming in the vessels that block them and damage the affected tissues. This leads to skin ulceration. But when it attacks the kidney, it causes severe dysfunction of organs that finally leads to kidney failure.

The actual causes are still under investigation. It is unfortunate that there is no clear cut medical protocol to be followed and all that pet owners can do is guard their pets against catching the disease through outside contact. 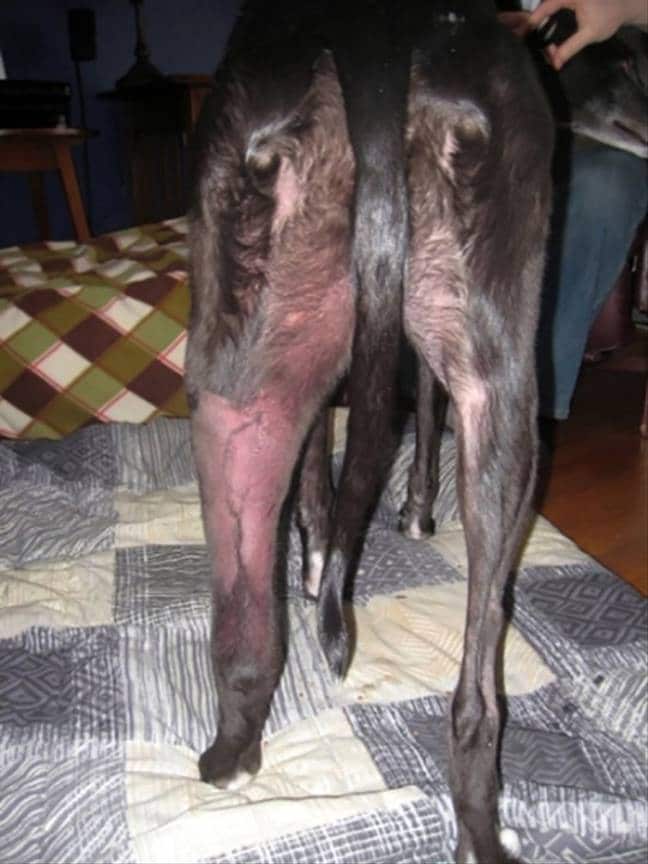 Anderson Moores on his website has suggested immediately bathing the dogs if they get muddy and wet after a walk. It is not clear though if that has many proven benefits.

The symptoms of Alabama Rot afflicting your dog are redness, swelling or sores in the skin. It is particularly seen on the legs and paws. But it is necessary to check the whole body, including the tongue, face, and mouth.

Read: In An Unfortunate Turn Of Events, A FedEx Package Killed This Dog

Alabama Rot is definitely very serious but according to Anderson Moores, the cases of dogs afflicted with the typical skin lesions or kidney failure are quite low. Though 122 cases have only been reported across the UK between the end of 2012 and the first month of 2018, it is advisable to be careful. So if you have a dog, it is better to be safe than sorry.