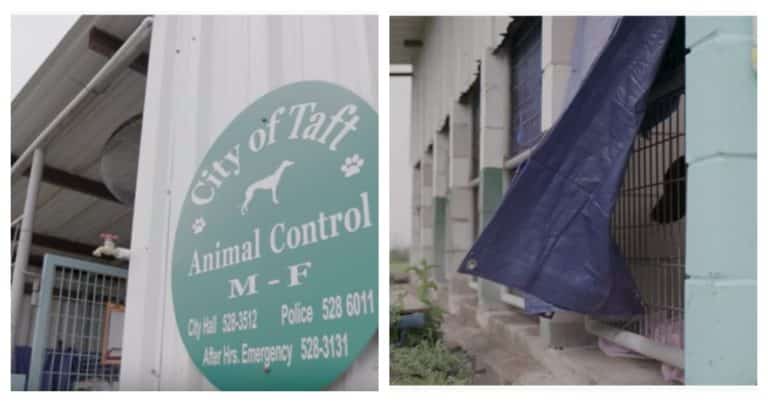 However, Kayla, a former accountant, wanted to help. She left her job as an accountant to save animals. According to the Chief of Police, John Cornish, every Wednesday had become a kill day for the shelter. The City Manager, Denise Hitt, also mentioned how heartbreaking the conditions were. 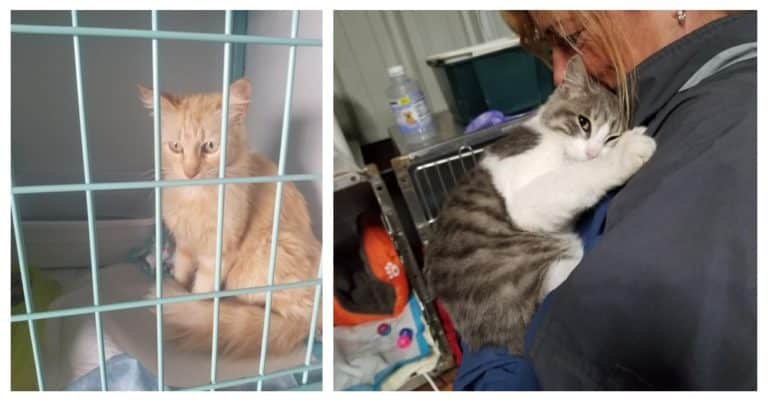 John and Denise wanted a no-kill animal shelter. Kayla came into the game and started the promotion of the shelter on her personal page. She asked for donations and supplies. People began to notice the shelter and sent more than 800 supply boxes. The shelter was transformed. 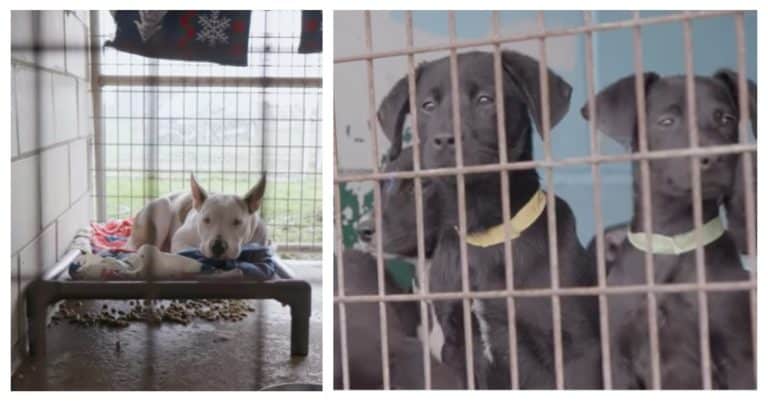 After the shelter was repaired, the lives of animals had to be secured. Kayla again made a Facebook page where she asked for the adoption of these wonderful animals. And now, the once derelict shelter had become a place where prospective owners routinely visit to adopt animals. It has electricity and sanitary conditions too. 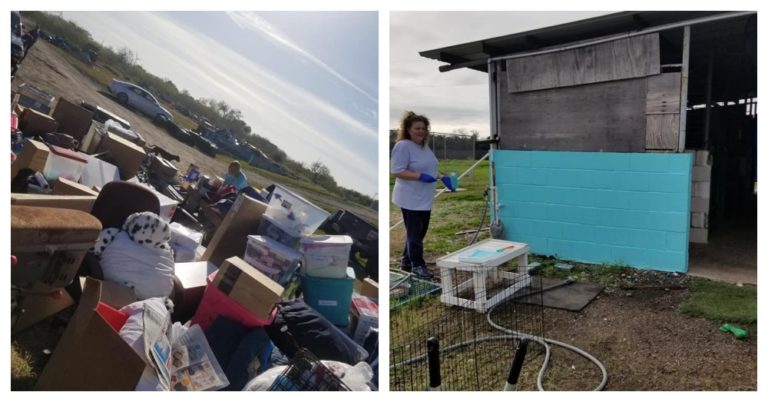 It took only a year and now, the derelict animal shelter has a 100% save rate. Kayna has been awarded the National Unsung Hero Award by Petco Foundation in 2019. Along with that, she got $35,000. She wants to use the money to improve the shelter.

Read: Terrified Dog Trapped On A Cliff For Over 5 Days Rescued By Good Samaritans 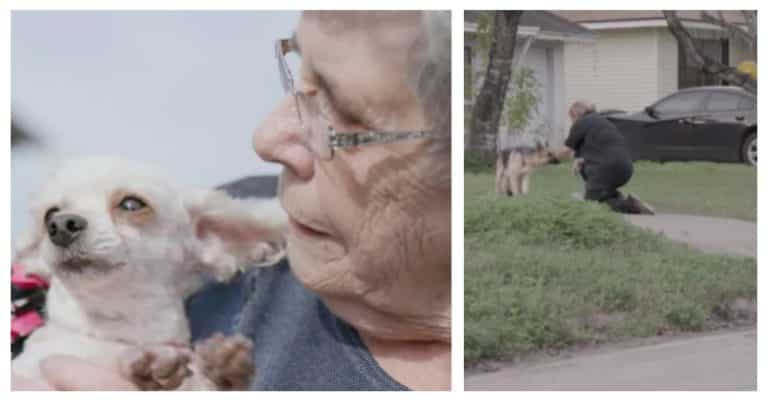 Kayla does not spend her time only on the shelter. She has divided her time to roam around the neighborhood and help owners with their adopted pets. She is a hero of our time. The once-derelict shelter really admires her and she is an inspiration for all.