All dogs are wonderful creatures and each one excels in a unique way. Some are excellent guard dogs or service dogs, while some have a way with children. Others are just loved for being cute. But a dog has recently been returned to his shelter just because he is what every owner expects and wishes from his dog. The family that returned him had an unbelievable explanation. He was deemed ‘too good.” 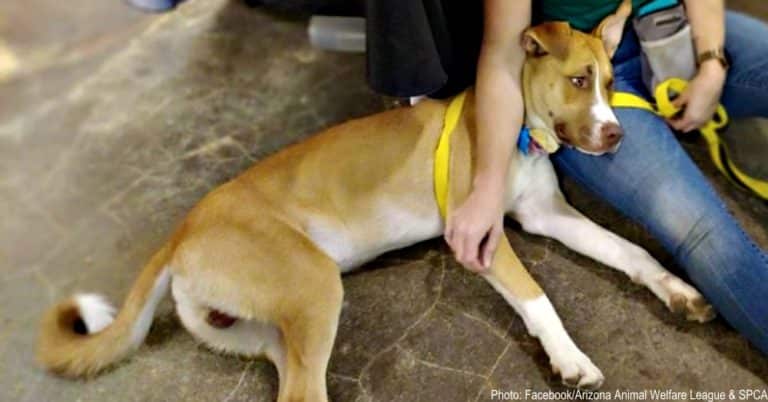 Dogs that are adopted by families are returned to the shelter for a variety of reasons. But this one really takes the cake. The employees at Arizona Animal Welfare League & SPCA were stunned when Binx returned. He had been taken in only 48 hours earlier by a family.

Read: Heartbroken And Stranded Dog Boarded A Bus Alone, No Owners Claimed Her

The family that had adopted him wanted a more ‘challenging’ dog. Perhaps they meant someone more aggressive. But whatever is the reason, Binx could not make the cut. His unusual story has naturally gone viral as people found it laughable that a dog can be rejected for being ‘too good.’ They refuse to believe that such an endearing dog can be homeless. 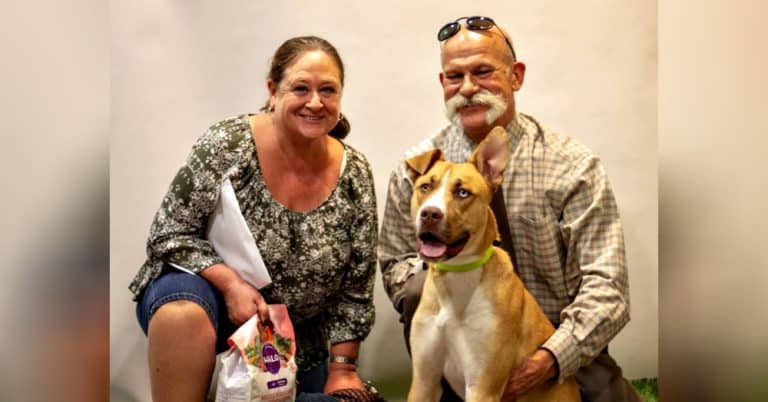 The animal shelter posted that the two ‘challenging’ elements in his personality are his good looks and kind behavior. He is always petted and complimented. Everybody wants to take him along for walks. He is the epitome of the perfect gentleman.

I’m Binx, And I am TOO good of a dog. No Seriously! I was adopted and returned within 48 hours, with notes saying I’m…

You commit for life when you make your mind up to adopt a dog. A family came to know about Binx’s dilemma and rushed to his shelter. They were lucky to find him. Binx now has a forever home with a family that appreciates his innumerable qualities. His ‘dad’ saw him on TV. He went to the airport to pick up Binx’s new ‘mom.’ On the way back, they met Binx and loved him immediately.

Read: This Truck Driver Used A School Bus To Save The Shelter Animals From Hurricanes

Everyone! It happened! I have a family!! My new dad saw me on TV, but my new mom was out of town. When he picked her up…

The family lives next to a mountain reserve so Binx can look forward to long hikes. The dog considered ‘too good’ has surely met a family who is just as good.