A van parked outside a Wal-Mart in Garfield was found to contain 26 puppies. The pups were in danger as the outside temperatures were soaring over 90 degrees. A timely intervention from a Good Samaritan saved the pups. The rescued puppies, English and French Bulldogs, were found locked in a couple of tiny crates inside the van in this town in New Jersey. 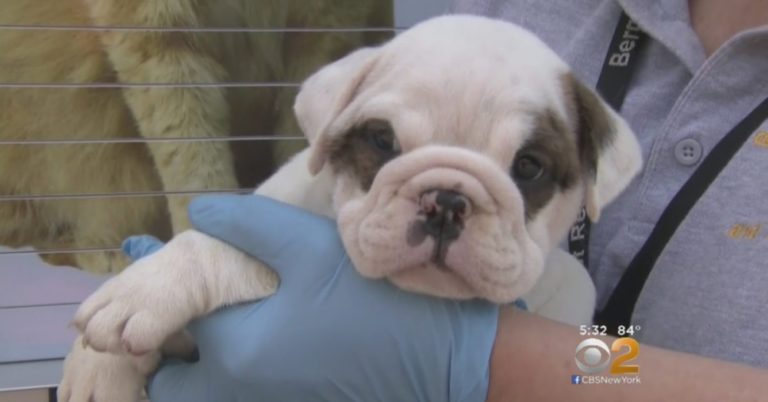 Vehicles parked in the sweltering heat can quickly kill dogs and even humans trapped inside. The rescued puppies were in even greater danger with inside temperatures capable of soaring to 120 degrees. And if outside temperatures touch 90 degrees, inner temperatures can touch a peak of 160 degrees within 10 minutes. 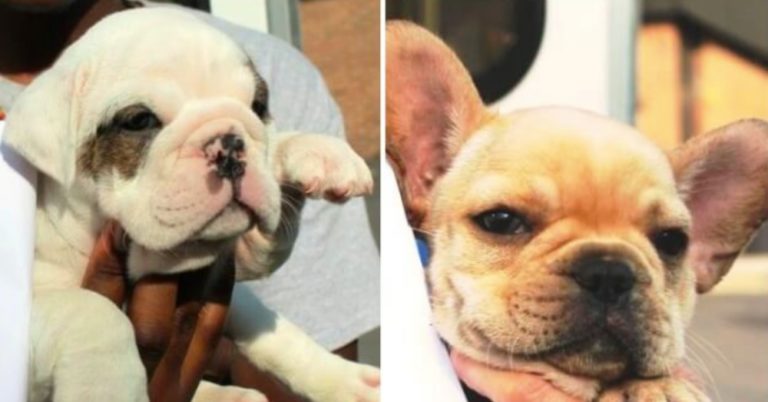 Somebody called up the SPCA, Bergen County informing them about the puppies. Someone was probably selling the puppies from the van that was parked behind Wal-Mart. SPCA investigators reached the scene from where the incident was reported. 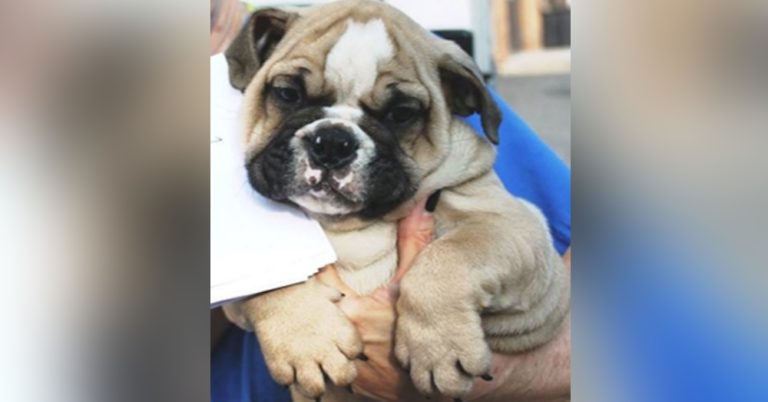 They learned that the dogs in all probability were flown in from Columbia. The van’s driver revealed that the dogs were being taken to Florida. SPCA seized the dogs and brought them to the Animal Shelter at Bergen County, Teterboro.

The rescued puppies were dehydrated and had high body temperatures after being exposed to the heat for such a long time. The Samaritan and the SPCA had acted commendably by rescuing the puppies. The puppies were only an inch far from terrible sunstroke. They would not have survived for long in the extreme heat.

These puppies were lucky that they were able to escape. But on numerous occasions we notice dogs being left alone in cars in extreme heat. While it is illegal, it also is agonizing for the poor animals as they are in a painful condition. There is no ventilation and temperatures can reach above 100 degrees inside. Even if there is a cracked window, the air coming through it is insufficient for the dogs. It doesn’t save them from dehydration and sunstroke.

Read: Puppy Being Horrifically Abused By Sitter Caught On Camera

The southern border is an active conduit for traffickers. The activity of smuggling dogs is quite lucrative for these heartless souls as they get high prices for them. The puppies are sold for as high as $3,000 for breeds like the bulldog. The rescued puppies were indeed lucky as most of them would not have survived the trip to Florida.