It’s a cruel world and this man who cuts puppies’ ears for money, proves this. This heartless man cuts off the dog’s ears without using anesthesia or surgical tools.

Read: Had A Late Night? Feeling Sleepy? Meet These 20 Sleepy Dogs Who Can Accompany You For A Nap! 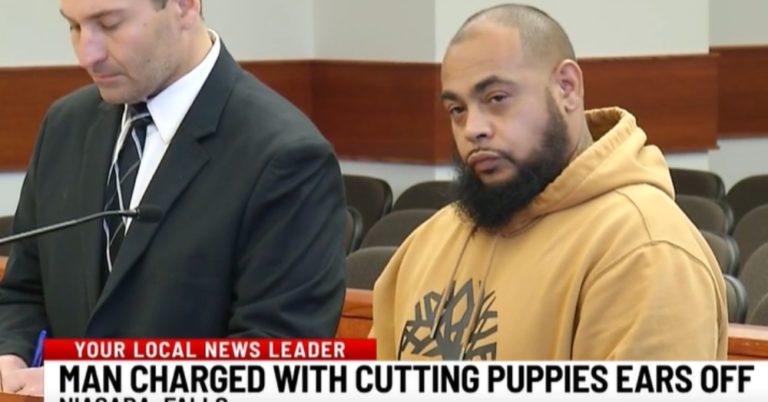 The woman gave him this job because he was doing it for cheap. She had to pay him merely $250 for the 7 pups. This, if normally done at a veterinary clinic, would’ve cost her $250 per puppy. But she did not know that the man does his job with sheer cruelty.

She found out that their ears were only half-stitched when her puppies were delivered to her. On complaining, the man said that he had exhausted his stock of stitches. She got furious at seeing the work done so poorly and called the Animal Control department. Officer Bower of the local police was terrified when he heard of this. The man had cut the puppies’ ears without any precautions and it is brutal and sadistic. 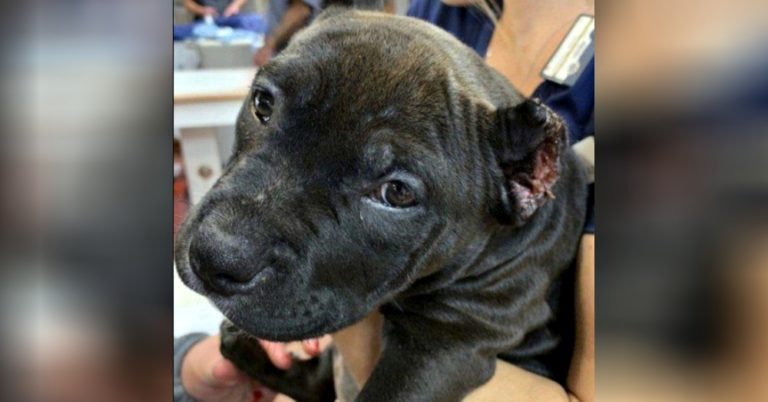 Generally, this ear cropping is performed on fighter dogs. This prevents the opponent’s dog from biting them. But Bower suspects that these 7 pups were not bred to fight. The woman wanted to cut their ears because it would make them more attractive to her customers. It makes the puppies look tough.

Read: Annoyed Cat Whacks The Dog As He Accidentally Farts

The man who cuts puppies’ ears for money is finally arrested. He has appealed to the court as not guilty. The Niagra County Grand Jury will hear his plea. The pups are currently under the care of a vet. Their owner is free of any criminal charge, as of now.

Why do people perform such cruel operations on their beloved pets? It’s brutal, sadistic, and inhumane. Let’s hope people will realize this soon.