We do not live in an ideal society. The society we live in can be quite brutal. We might be around kind people and we might know kind people, but we cannot deny the fact that there are many violent people who live among us.

You may have heard about animal abuse. Dog abuse is quite common these days. These heinous acts can really make you lose faith in human beings. However, dog abuse is generally planned meticulously. There are also certain people who are just violent. 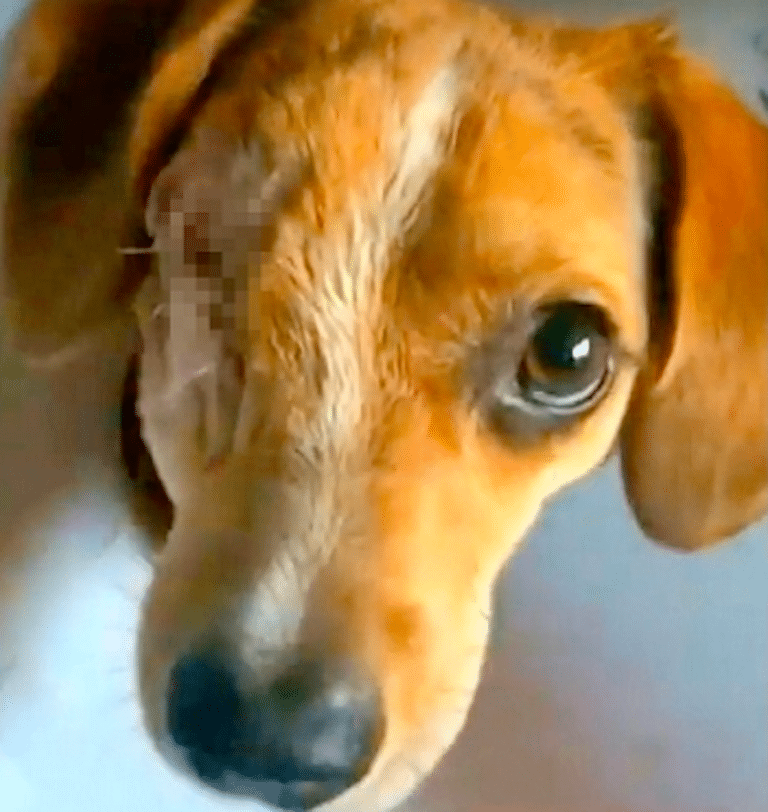 It is probably in their nature to be violent and that’s why they require therapy.

Read: Here’s A 9-Year-Old Brave Heart Who Rescued A Wolf Pup From An Abandoned Well

Courtney and Ron Gutowski had faced such a person before. He was their neighbor and somehow, he did not mind showing off that he was really violent. He threw ice chunks at the Gutowski family dog just to hurt their dog, Echo. Echo may not have realized it but his owners understood that the neighbor was violent and intended dog abuse. Courtney made it a point to talk to the local police so that they could apprehend the man before he goes off the rails and does something terrible. But they were least bothered. 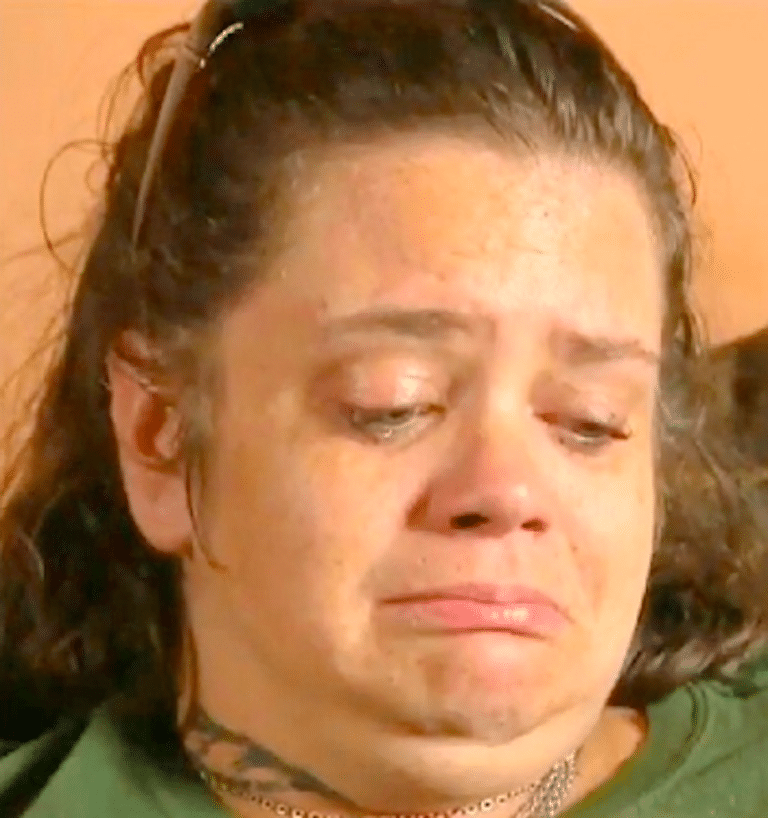 But things took a worse turn from then. One day, the neighbor crossed over the fence and dropped into Courtney’s yard. And then, he started beating up the dog with a log. He hit the dog non-stop, and by the end of the assault, Echo was trembling. He was rushed to the vet. His damaged eye had to be taken out. 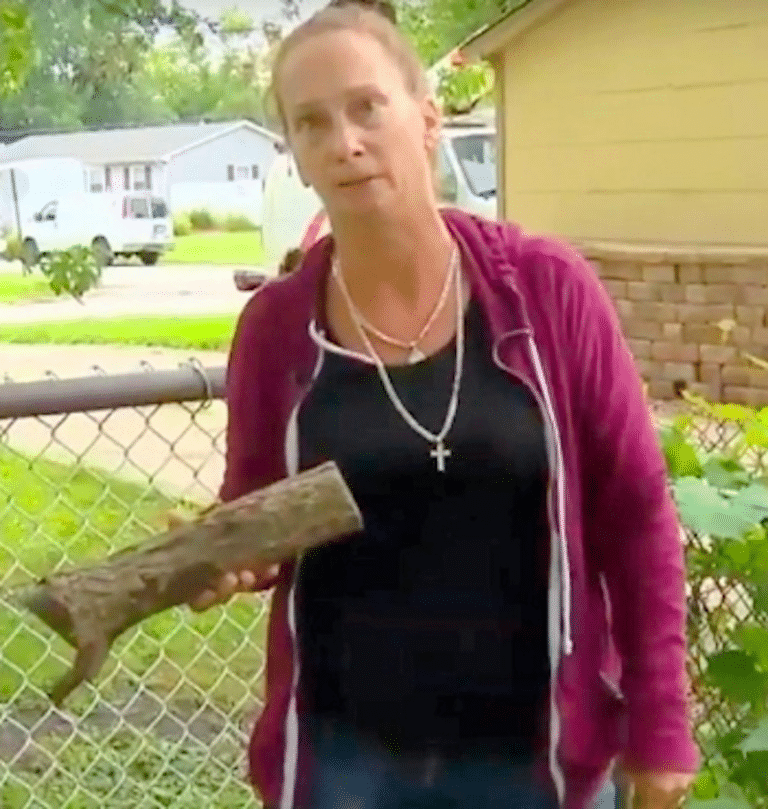 Echo has become completely different from the way he was before. And that’s not only by his looks. He no longer plays around or meets with strangers. He just sits beside Courtney with his broken spirit.

The police are still investigating the dog abuse.