At times, we come across stories that tell us that some people just do not deserve pets. Take the story of Manora, nicknamed, Maru. She was rejected by her owner because she was allergic to the Bull Mastiff. So she dumped her. But the loyal dog loved the couple too much and jumped off halfway on her return journey to her breeder and traveled 125 miles to return home to the heartless dog owner. 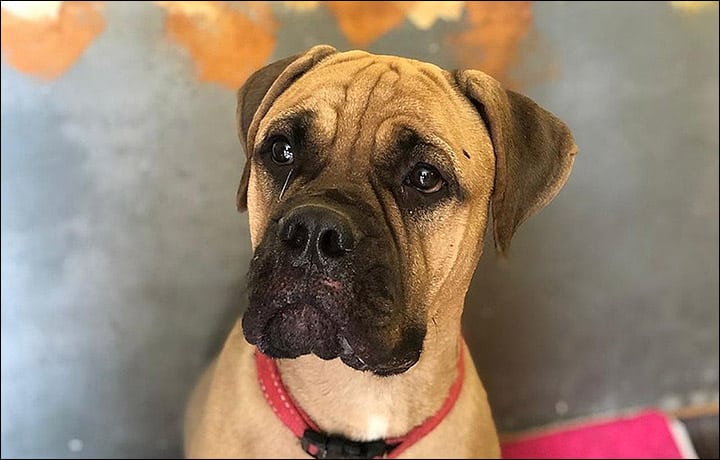 Alla Morozova, a breeder from the Siberian city of Novosibirsk sold Maru to the owners when she was a 5-month-old puppy. But 6 months later the owner contacted Alla, informed her about her problem and just put Manora on the next train on the Trans-Siberian Railway to Novosibirsk, Siberia, The Siberian Times reported. 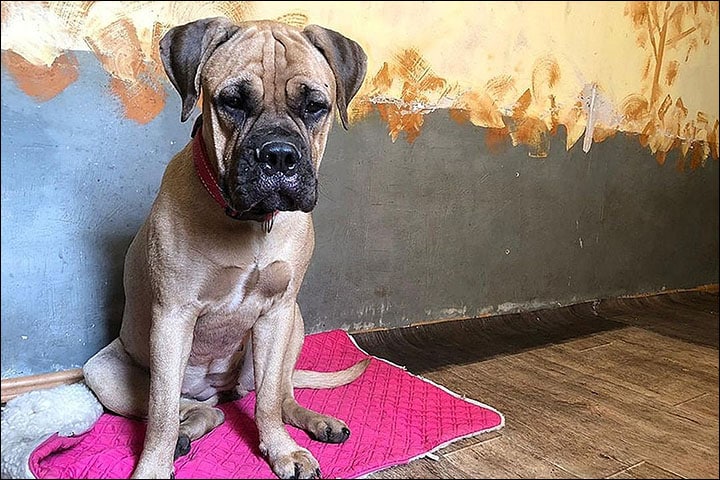 Alla Morozova said she gives puppies only on the condition that they inform her first when they no longer wish to keep a pet.

The ride back to Novosibirsk was painful and distressing for Manora. She had a panic attack on the way and when the train stopped at Achinsk, a station 125 miles away, she jumped off.

The heartless dog owner was not interested in looking for the Bull Mastiff. A concerned Alla posted messages and distributed leaflets requesting information on her.

The loyal dog walked 125 miles through the dangerous Siberian forest and was found in the industrial part of Krasnoyarsk. Volunteers who found her took her to the Krasnoyarsk dog shelter owned by Darya Stulinskaya 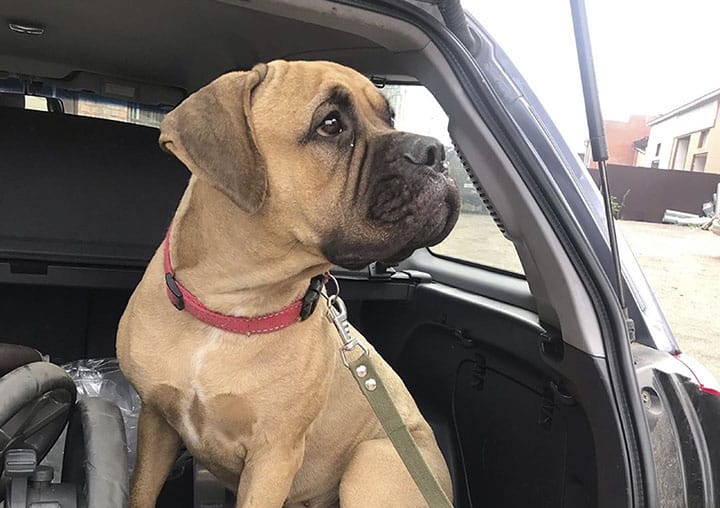 Maru had fallen off a rail embankment. She had injured her paws and was traumatized. Despite never having traveled out of the city, the loyal dog had unerringly journeyed in the right direction. Volunteers who found her said she was in tears.

Alla’s friend Alyona Makhova drove Maru to her kennel in Novosibirsk where she was reunited with her parents. Alla said that dogs always want to return to where they live.

But that seems to have made no difference to the heartless dog owner back in Krasnoyarsk. The loyal dog is now recovering from her ordeal and it will be sometime before she recovers.