Halloween is coming and that means, Christmas is right around the corner. What is the best thing about Christmas? Family, of course. Staying together with one another and cherishing every moment of our lives with our loved ones – isn’t that the Christmas spirit. It is also true for our pets. Our pets are our Christmas friends as well and they need that Christmassy togetherness in their lives too.

But not every pet is privileged enough to get that. Meet Bobby – a dog that found his way into the Miami Dade Animal Services. Once Bobby came and met with the officials of the Miami Dada Services, the abandoned dog took the hearts of the people. He was immediately put up for adoption. 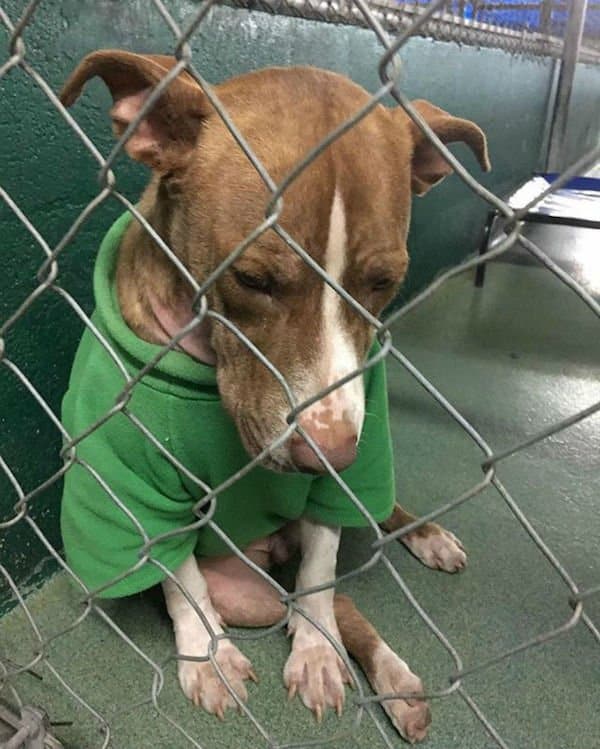 But not everything was well for Bobby. Once this abandoned dog was brought to the shelter, there were high hopes for him. But no one seemed interested and soon, the abandoned dog was put in the code red list – the list in which an animal remained unwanted.

However, the people from the shelter did not want Bobby to be in the code red list. So, they put a Christmas sweater on him and posted his photo online. They wanted to use the power of social media to bring Bobby into the limelight. He was looking quite sad with the lack of prospect and his joyful sweater put the expression in contrast.

And social media worked its wonders. Many volunteers started coming in and asking more details about the abandoned dog. Bobby became the hero of social media. Plus, the Miami Dada Animal Services were also willing to help in the payment of the adoption fees of Bobby, if someone wanted to get him a good home. 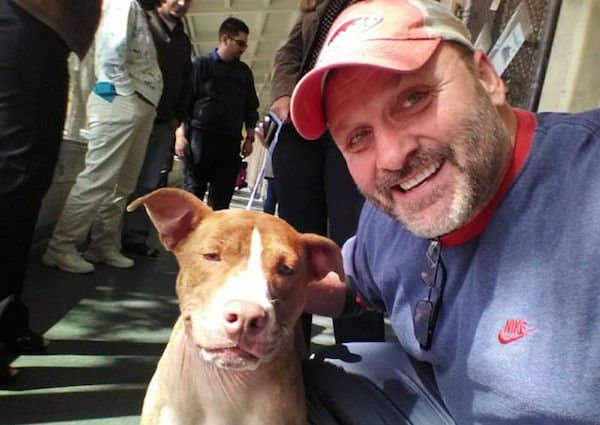 And Robert Miller was about to become that someone. After two months, Bobby seemed to be getting a home. Robert works for a rescue group too and he knew what would happen to an abandoned dog like Bobby. So, he wanted to take him on. But before he could make it, a sweet woman Paola got to Bobby.

Paola knew that many good people would want to adopt Bobby but along with that, sadists and animal abusers would like to adopt him too. So, she just swooped in to save Bobby. She wanted to give him a time of his life.

Well, we believe she will.