Imagine being a small dog owner who loves to take your dog for a walk but then, be afraid of your surroundings. Any small dog owner will tell you how difficult it is to walk a small dog. There are predators around that can take away your pet. And then, there can be an attack from above too.

That’s something that Paul Mott still remembers. He was walking with his poodle Buffy, when death to his poodle came from above. A hawk swooped in and shook the dog to his death. The death still haunts Paul and he wished no one had to go through it. So, with his wife Pamela, he created spiked vests for other pet owners. 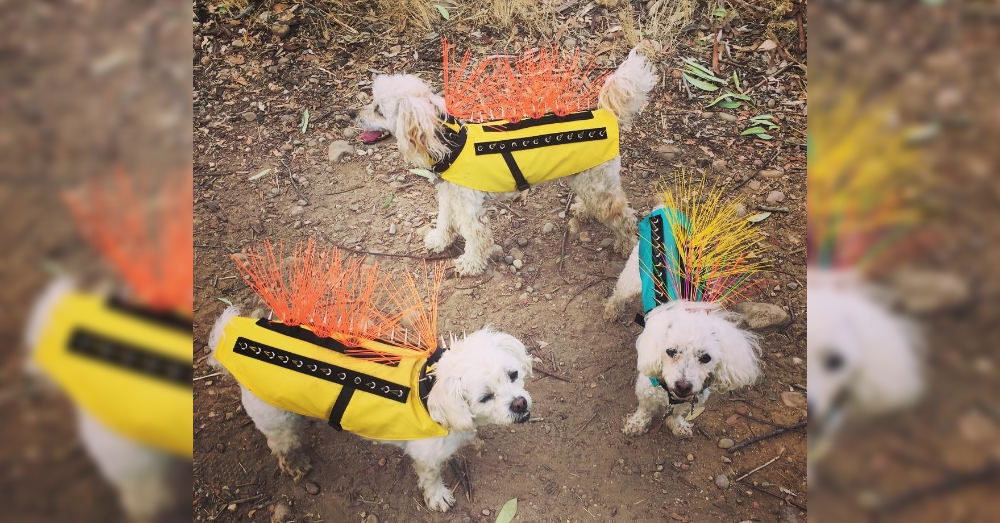 Their creation involved a vest filled with sharp nails that reminded one of porcupines. The spiked collars would prevent hawks from stealing their pets. Coyotes would also stay away.

Mott’s dedication could be seen considering he ordered an entire coyote skull to see if the vest would properly fit in its mouth and harm the coyote. Mott also went a step further and started producing electric zappers that would stun the animal but of course, not kill it. 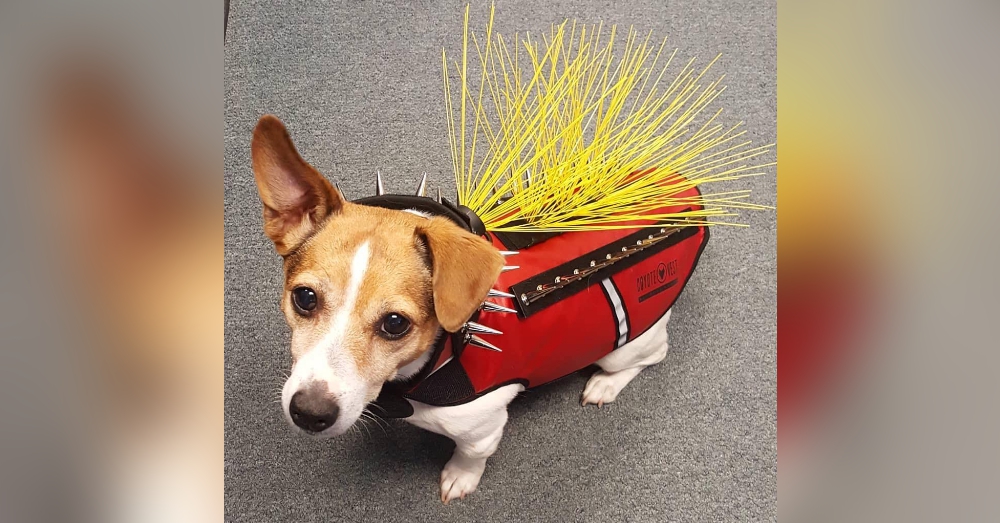 The company was founded in 2015, and since then, Coyotevests has been a favorite of owners of small dogs. Paul’s new dog Jazz, a Jack Russell terrier survived an attack, and so did Kupcake- the sibling of Chewbacca who died in a coyote attack. Most dogs rock the attire.

So, if you are in a neighborhood that is quite tough for your tiny dog, these spiked vests are perfect for it. Apart from being perfect in the situation, it also has a cool style that makes your dog look tough.