We have all heard about wise men telling us to follow our dreams. To follow what drives us, to believe in it, and realize that that is where our destiny lies. Ahmed Sobhy is one person who decided to follow his dreams to the end.

His dreams turned into a desire, which turned into a passion. And that passion resulted in a website solely for rottweilers, which has since then garnered a whole lot of attention and adulation from people online. His website is one of those rare gems you find on the internet- a one-stop site for everything rottweilers. But where did it begin?

Let’s just put something out of the way- Sobhy is a dog lover. Not just an enthusiast who would save pictures of puppies on the internet, but someone who believes in the welfare of dogs. He was always interested in learning about them, and it quite hurt him to see some dogs get a bad rep- rottweilers particularly. He desired to ensure that this negatively represented breed of dog received all the praise that it deserved. And as you have it, he was a proud owner of a rottweiler already.

Ahmed Sobhy decided that the best way to change people’s minds about any particular thing would be to go online. For this, he created a Facebook page with a small idea in his mind of how useful it might be to people all around. Well, in the present day, his Rottweiler fan page on Facebook has over 1.5 million fans, and his combined social media following is approximately around 10 million. Goes without saying, this young rottweiler enthusiast has made it big in the canine community.

Now, what people fail to understand is that maintaining and developing a social media page strictly dedicated to dogs is not an easy thing. There are countless such fan pages strewn across Facebook, each with a huge following. But what Sobhy did was focus on just one breed and give every bit of information that he could wrap his mind around. His research was on point, and the way he presented his content also captured the interests of people. But this did not make him complacent- for he still kept noticing and focusing on what the target audience wanted. Soon, his fan page and social media network resulted in a website called Rottweiler Life- everything to do with rottweilers. He has also authored a book by the same name.

Rottweiler Life is quite an important website for people who want to know things about rottweilers that the general media doesn’t portray. Interestingly, the general media portrays a rottweiler as a beast that can’t be controlled and usually has negative connotations attached to them. But, a rottweiler is so much more than that, and Ahmed Sobhy’s website highlights that. From their training to their diet, this website has it all. It also provides viewers with information about veterinary care and other such trivia that a dog owner would do well to remember.

Ahmed Sobhy could have stopped at that. But he decided that to erase the negative image of rottweilers from people’s minds; he needed to do something more. For this, he brought out a monthly magazine that combined everything the site provided and more, for a nominal fee. Also, he owns Rott Mart, a site where rottweiler owners and rottweilers can shop for necessities. His Rottweiler Life is now a successful LLC company . His website has given the public a view of the softer side of the rottweilers- one that was highly needed.

Ahmed Sobhy has also branched his talents into other domains. He is now the founder of another media company called Wow Things Media.

In the meantime, he also started a calendar that features images of dogs in every single month- something that would make one smile when looking at it. Apart from that, he has been a part of countless charities, animal shelters, and organizations, owing to his love for dogs.

Ahmed Sobhy is a true example of what happens when you believe in your dreams and think about turning them into reality. He knew what he wanted; he went and got it for himself. 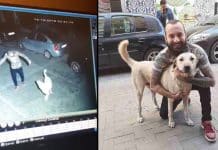 Have You Seen This Endearing Footage Of A Man Dancing With A Stray Dog Yet? 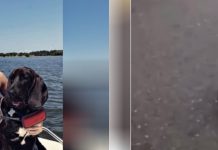 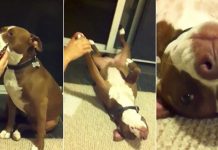 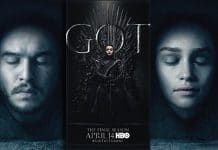 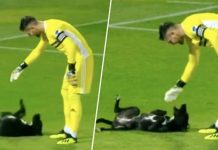 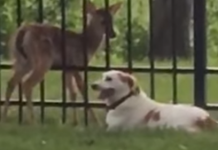