Animal abusers should be punished. It is quite unthinkable how people can abuse innocent animals, especially when they are not even attacking anyone. What amount of guile do these people hold within that makes them such heinous monsters? It’s unbelievable. This time – a service dog was a victim of animal abuse. And the culprit was his groomer. Thankfully, Florida is a state that has strict laws against animal abuse. And so, James Corell Doughty Suthann, the abusive groomer, has been apprehended after the terrible graphic video made the rounds all over the internet.

Read: Poor Little Dog, Rescued From A Trash Can, Had Sustained A Severe Head Injury 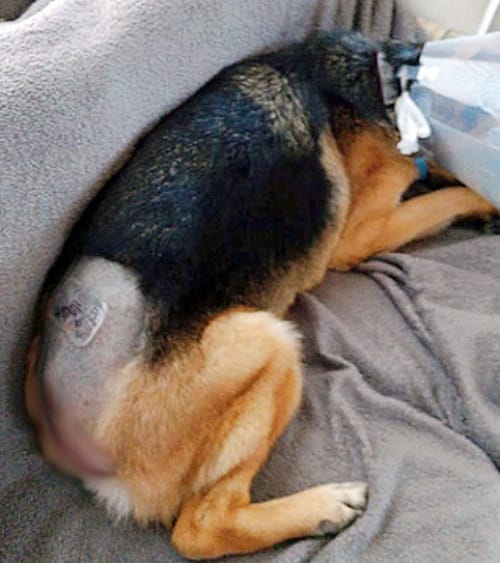 The service dog was an 8-year-old adult who helped a veteran with post-traumatic stress disorder. He is called TT. The German Shepherd was dropped at James’ so that he could groom the service dog. During the grooming session, James wanted the dog to move in a certain way. But then, TT was not moving as James wished him to move.

Well, a simple act of stubbornness quickly turned into a violent scene. The furious James grabbed TT by his tail and lifted him up. The dog was yelping but there was no one to help. TT is a heavy German Shepherd and his tail was not strong enough to hold his weight. And the tail just snapped. The dog was in agony. 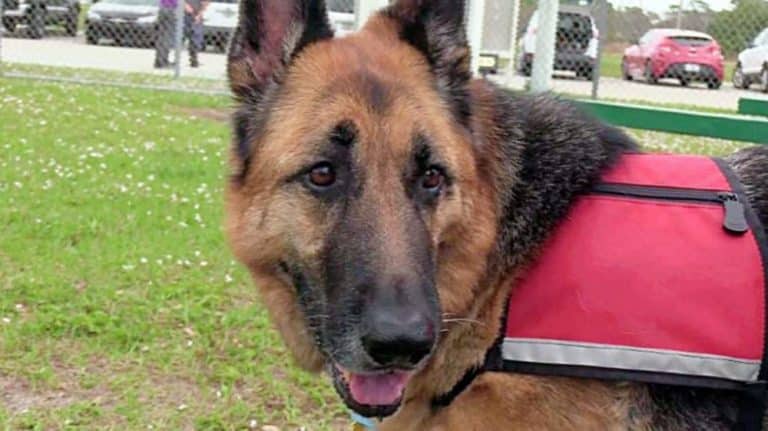 But that was not all for heinous James. He then hit the service dog with his hose. He landed the hard end of the hose on the dog’s head.

Read: Watch How This Missing Senior Dog Was Rescued From A Crumbling Riverbank

James is a monster, but then, thankfully all these events were caught on camera. According to Brevard Country Sheriff, this was one of the most horrible crimes that they have ever witnessed. TT’s tail had to be operated and amputated because of it. He is now going through terrible emotional and physical trauma. 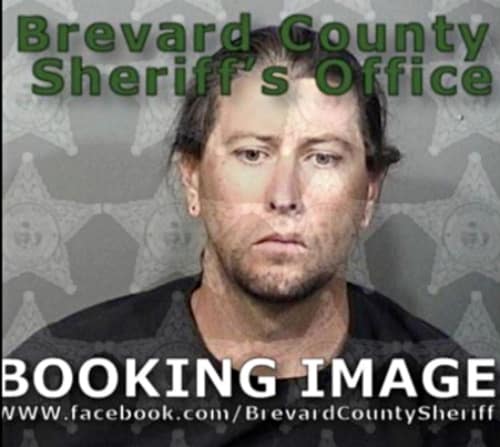 Hopefully, he will recover soon.