Dogs love us to death and beyond. We don’t need proof any more of how much a dog loves us. We have seen so many cases where a dog just stays in the same place where they have last seen their owner or coming back to that place. You may have watched the movie Hachiko and shed a few tears too. Well, another heartbreaking video shows this kind of intense love of dog and human.

The heartbroken dog, named Luck, waits on the Jetty for his owner. His owner drowned after falling into the river from a boat, a few weeks ago. 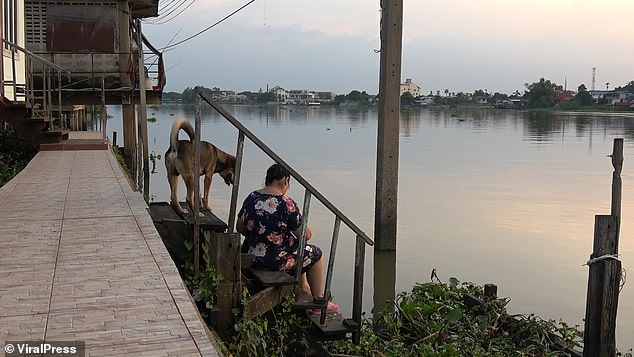 The dog is about 3-4 years old. He was found battling the Chao Phraya River in Thailand one morning. Kerdsomsri, a resident, called the dog and pulled him out of the river. She gave him the name ‘Luck’.

Nowadays, the dog is always waiting at the jetty, looking beyond the river and hoping to find his master turn up again. 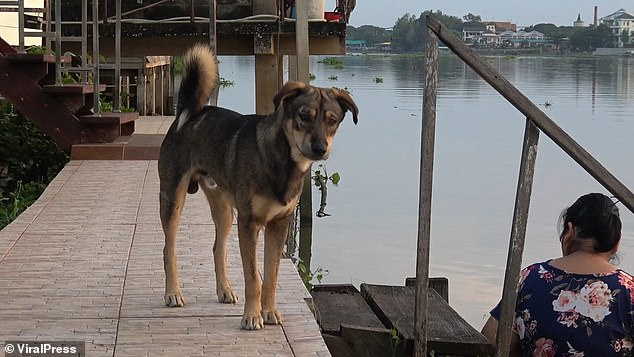 Kerdsomsri takes care of him. However, Luck does not want to eat. He just wakes up and goes to the jetty and waits. The heartbroken dog stays there and does not go anywhere. 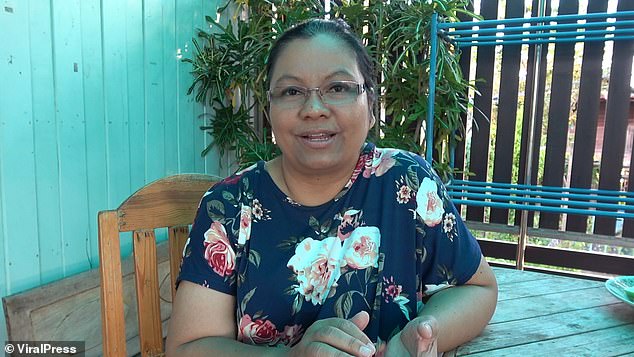 Read: Kid Drew Images Of His Pet Dog To Make A Wanted Poster And Soon They Were Reunited

The heartbroken dog would just howl all day at the passing boats. He did not want anyone to touch him. That was what the dog did all through the first day. 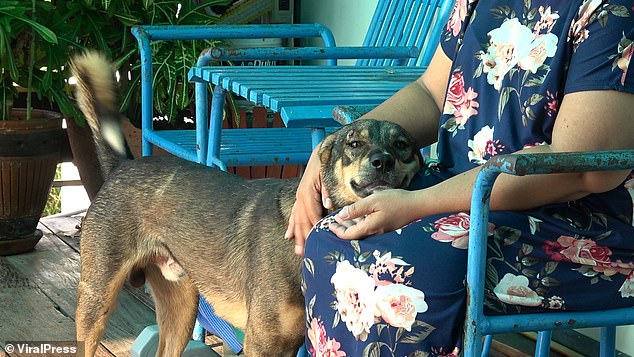 For Ms. Kerdsomsri, it is a sad affair to see this heartbroken dog wail every day at the passing boats. But then, we can’t really understand the depth of the love that dogs carry for us. 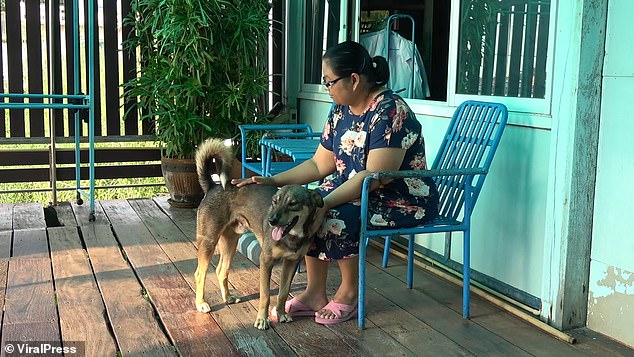 Perhaps, we never will.