IKEA in Italy at Catania became viral recently when Vittoria Taccia Gabrielli took out her mobile and recorded a video and posted it on Facebook. And what drew millions of visitors to the video afterward was not pretty and sturdy furniture but the adorable dogs housed in the store. The store reportedly laid out carpets for the stray dogs to come over and fight off the cold.

The dogs were taken care of by the employees. It’s claimed that one could stroll in and find the beasts comfortably sleeping on various surfaces in the shopping center. Gabrielli appreciated IKEA’s initiative- the way they extend their kindness and have the dogs housed in the store selflessly is truly wonderful. 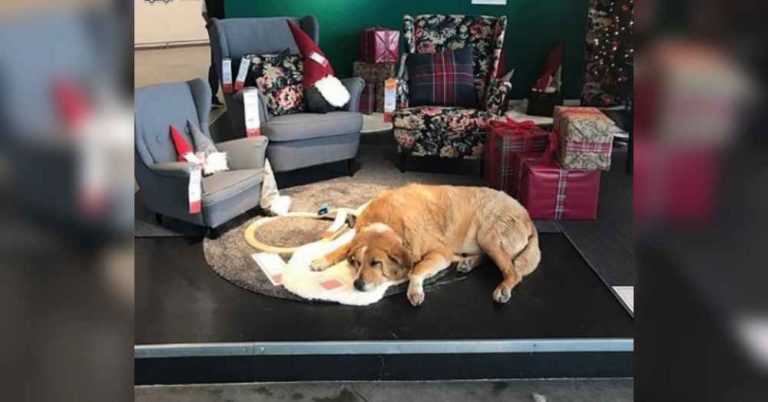 This is not the first instance of IKEA going a step further to encourage the adoption of the dogs. After it’s 2014 partnership with animal welfare groups for the project, “Home for Hope”, IKEA stores around the globe put up standing displays of dogs around their showrooms. The images of the dogs housed in the store were supposed to incite the customers into adopting them. 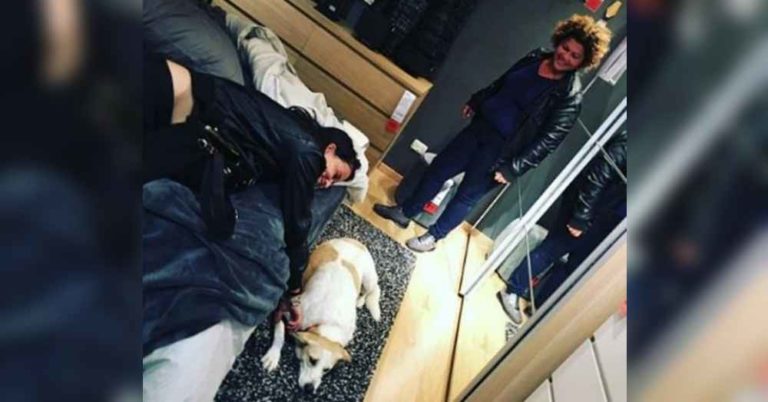 Ms. Beppe Liotta, a customer of IKEA, Catania, Italy told The Dodo, that she felt “great happiness” at seeing the dogs near the entrance. The dogs housed in the store would cuddle in the corners and make everyone feel instantly cheered. 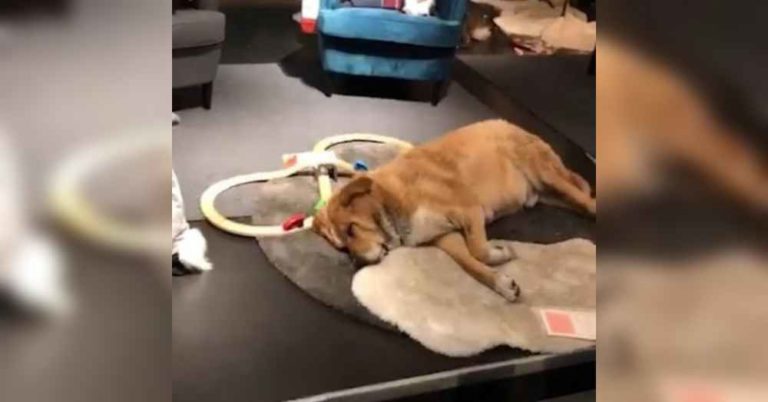 According to Inhabitat, IKEA expanded on the ‘Home for Hope’ project to help people sympathize with their furry friends. It explains that IKEA partnered with Animal Lovers League Shelter and Save Our Street Dogs Shelter to help people recognize another home essential: a loving pet. Dogs are loyal and intelligent creatures. People who visit the store fall in love with the dogs housed in the store.

Read: Video Shows Passerby Saves a Dog Caught in the Elevator Door by his Leash! 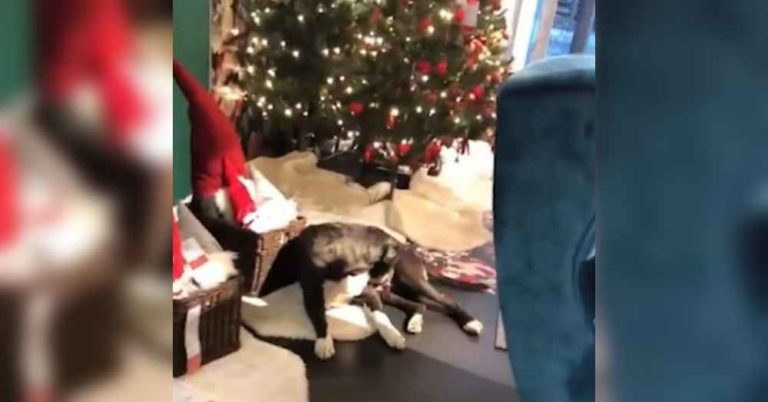 Animal shelters rarely have the means to advertise their cause. They have welcomed IKEA’s move of having ‘displays’ of dogs housed in the store to generate general awareness on the topic and provide home and hope to these beautiful creatures. It served as the perfect marketing strategy. Having cute dogs sleeping around contently in the home-like settings has enabled a number of customers to adopt one from the store and surprisingly enough, even the staff have adopted many of them.

Animals are a part of the same world that we live in. If we can share our house with them, it is still too little in terms of giving them something back for the unconditional love we receive from them. But it is a step in the right direction.