.A man was left cooling his heels in jail after attacking a police dog with a can of beans. William Sheen, a 23-year-old man, began throwing objects at officers after they attempted to restrain him at a Bournemouth pub on August 21.

He had lit a fire while barricading himself inside the kitchen storage area at the George Tapps pub, as revealed during proceedings at the Bournemouth Crown Court.

Sheen admitted to the assault on the emergency staff, attacking a police dog, and arson.

The court learned that the police were called in by the staff when he caused a commotion at the Old Christchurch Road pub. 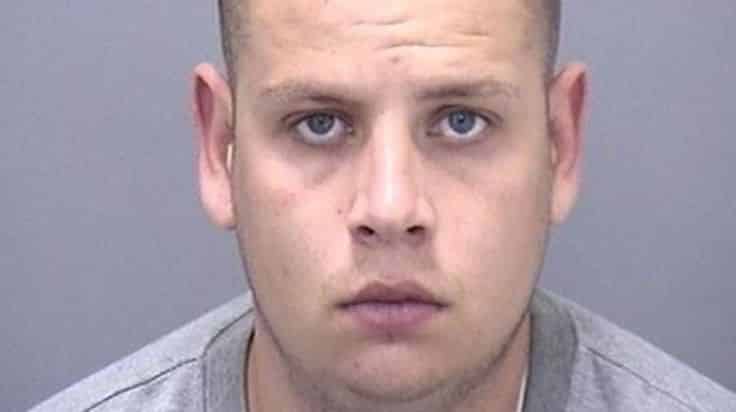 Officers who arrived at the scene found Sheen shouting to let himself out, before brandishing an object and barricading himself.

There was a fire in the kitchen even as he warned officers to stay away as the place was going to blow up. The firemen at the scene managed to put out the flames. Gus, the service dog was brought in to the scene.

Sheen then turned violent and began hurling objects, including flour bags and tins of commercial-sized baked beans, at the officers. A tin hit police dog Gus on his head. It left him stunned and forced Gus to back down. 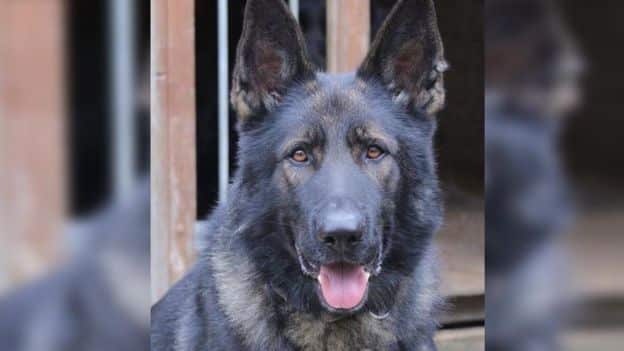 Police had to restrain Sheen with a Taser and arrest him. Chief Inspector Heather Dixey said that luckily Gus or the attending police officers did not suffer any serious injury. They have since joined duty. Attacking a police dog is a criminal offense in many countries as they are a part of law enforcement.

Read: Dog On The Church Altar: Brazilian Priest Shows His Love For Strays In The Most Wonderful Way

CI Dixey further added that this incident showed the dangers faced by police officers and service dogs while having to deal with such hostile situations.