He melted the hearts of a million over the internet, but himself died of a broken heart. Boo, the delightful Pomeranian was considered the cutest dog in the world. People who saw his charming face and his enchanting personality were taken in instantly. But Boo passed away earlier this year. 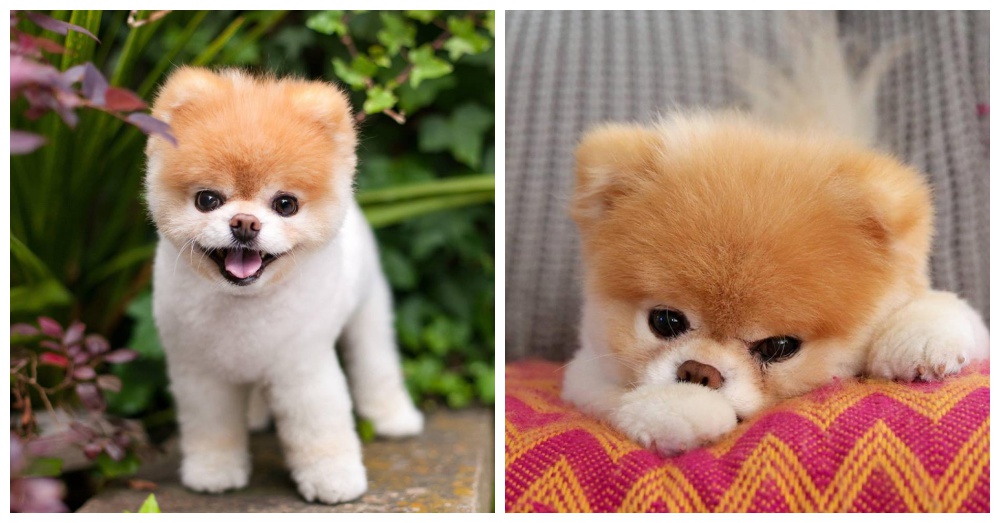 His family thinks that the 12-year dog passed away in grief as he had lost his best friend of 10 years, Buddy. The duo had been inseparable. The two Pomeranians spent 10 years together, bringing joy to their fans across the internet. Just a picture of those winsome bundles of joy made everyone’s day. But his buddy’s death had left him with a broken heart.

The heartbreaking news of the cute Pomeranian’s death was posted. His family wrote about the sad incident and said that ever since Buddy had passed away a year back, Boo had been heartbroken, literally. He developed problems in his heart.

Dearest friends of Boo,With deepest sadness I wanted to share that Boo passed away in his sleep early this morning and…

The delightful Pomeranian passed away peacefully as he slept. His family was sure that Boo had found peace at last. They were sure that Boo would meet up with Buddy somewhere over the rainbow. It will surely be a joyful moment for the inseparable buddies.

The buddies will be remembered for long as they had spread joy in many homes and individual hearts. Stuffed toys made in their likeness are still there in many households. Boo and Buddy were celebrities and had met many famous people. They had 16 million fans on Facebook. They had posted countless photographs of their bewitching faces over the internet. 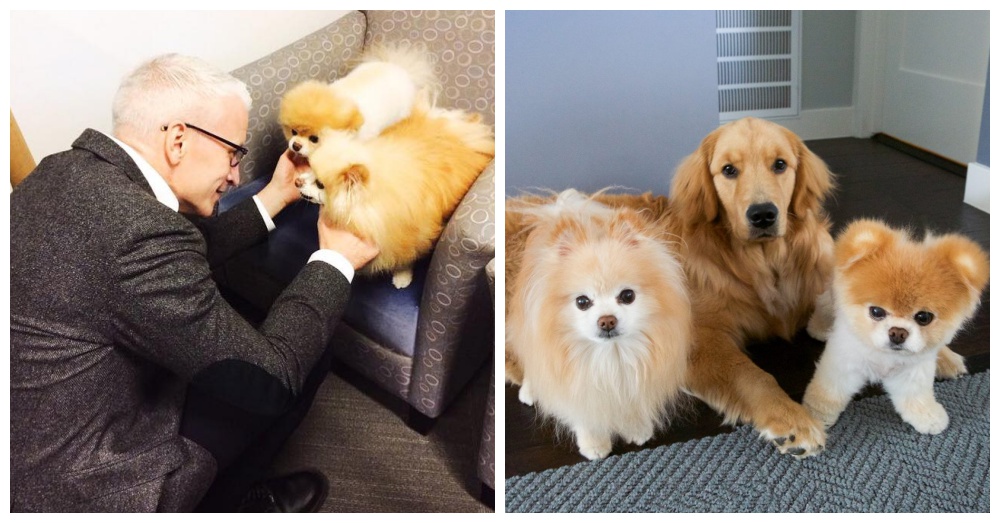 The arrival of a golden retriever puppy, Blueberry Pie into the household made them a trio. Blue is lonely now as he has lost both his pals. His humans were just as distraught and posted a message addressed to Boo. They professed their immense love for him and told him to hold on before they rejoined the duo.

Read: Deserted Baby Giraffe Found A Best Friend In A Watchdog At An Animal Orphanage In South Africa

The family thanked the countless fans who had nothing but love for him. They also thanked the people who were concerned about his well being. Boo’s family was especially thankful to the doctors and other staff at Sage Veterinary Center and Adobe Animal Hospital for the immense care and selfless dedication that they had given Boo as he had bravely soldiered on with a broken heart. They were overwhelmed by the supporters who joined them on Boo and Buddy’s captivating journey through life.