We know of the military and the police always trying to protect us from criminals and villains. But sometimes, we forget that there are canines as well who help to keep the city streets clean from crime. But then, it is not easy to do so. Both humans and canines have to face a lot of life-threatening situations. They are always risking their lives for our safety. 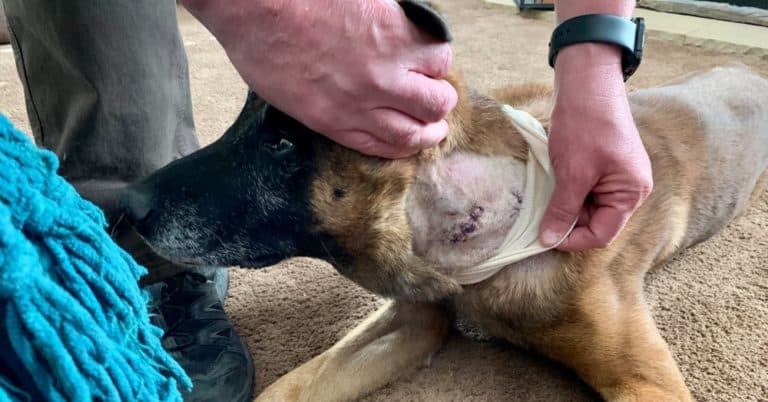 Hunter, a Belgian Malinois, has been the victim of such a life-threatening assault. He is 7 years old now and is a veteran in Las Vegas Metropolitan Police Force. One day, this veteran cornered a suspect who was armed with a knife. K9 Hunter was assisting the SWAT team to apprehend the suspect. But before the SWAT team could reach the suspect – the assailant had assaulted the dog.

Read: Attacking A Police Dog With A Can Of Baked Beans Lands Man In Jail 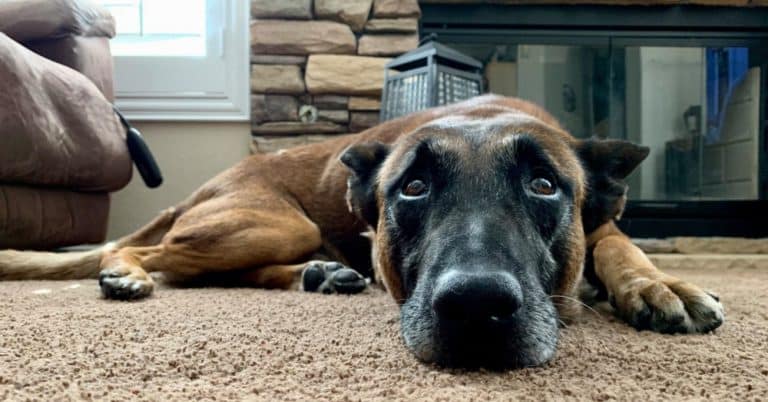 The 27-year-old assailant stabbed the dog a couple of times. He was stabbing him on his neck, which means that any vein could have ruptured and killed K9 Hunter. However, fortune was with Hunter. The attacker’s knife broke as it came in contact with the sturdy dog collar. It stopped the wound from getting too deep and harming K9 Hunter. 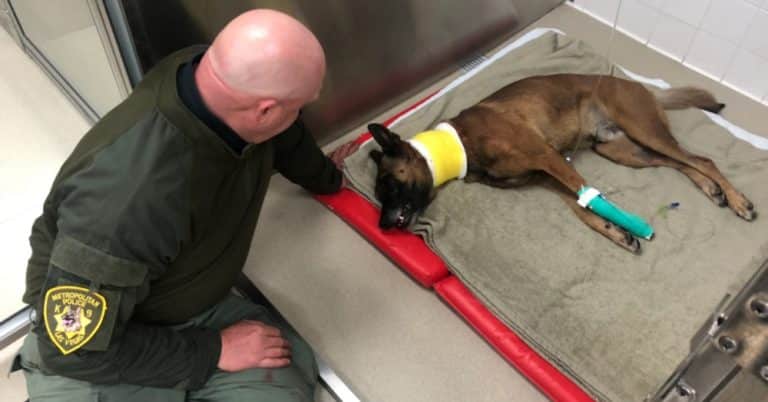 But then, the dog was about to die. He recovered because there was a volunteer physician nearby. Plus, K9 Hunter’s human colleagues did a lot to save his life. Dr. Marc O’ Griofa, a volunteer who took it upon himself to treat the injuries of this brave dog, was delighted that K9 Hunter made a full recovery. 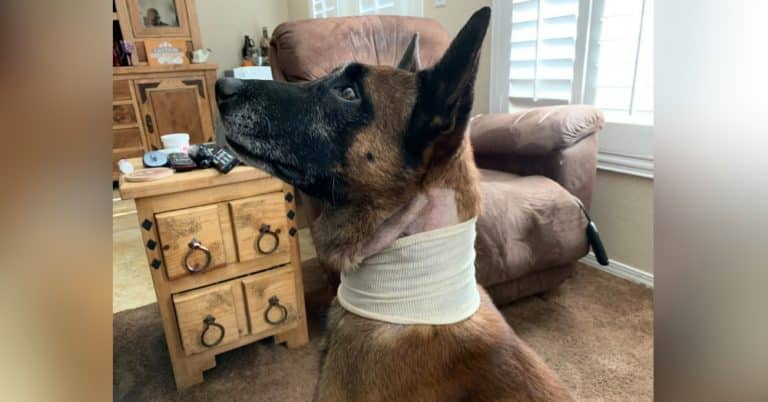 The entire community is happy that K9 Hunter is safe now. The Facebook page of the department is full of prayers calling for a fast recovery of the dog. A generous person even sent Hunter frosted dog bones and thanked him for his brave service. 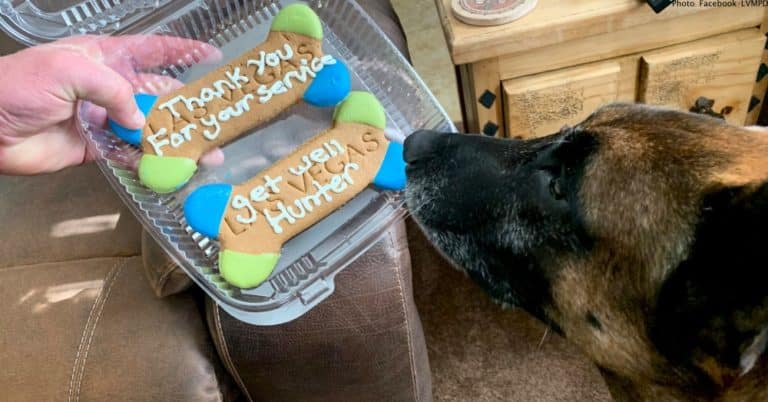 The LVMPD mentions that Hunter is recovering fast and that working makes him happier. So, the brave dog might be returning soon to keep the city safe!