An owner has an obligation to love and protect their pets until death. They should never be forsaken by the very people who should love them the most. But then, it happens. Still, whom the sun abandons the stars look after. Graham Dobson spotted an abandoned boxer on the road on the way to his work, chained to a post.

Dobson dialed for help when the owner did not return hours later. He gave the abandoned boxer food and water and stayed by him. He looked scared and morose.

READ: A Stray Dog With A Missing Nose Finds A Perfect Family And Loads Of Love 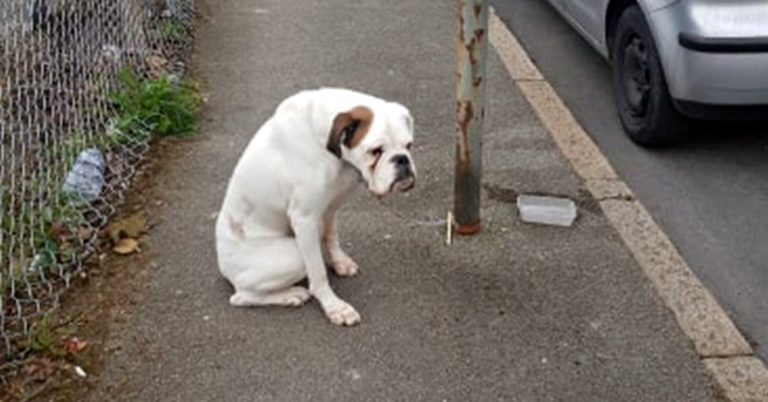 His sad eyes broke his heart. The betrayal seemed to upset the boxer. Dobson, 43 told the Daily Mail that he could not fathom why anyone would abandon such a friendly and nice dog. He loves animals and cannot bear to have them mistreated. 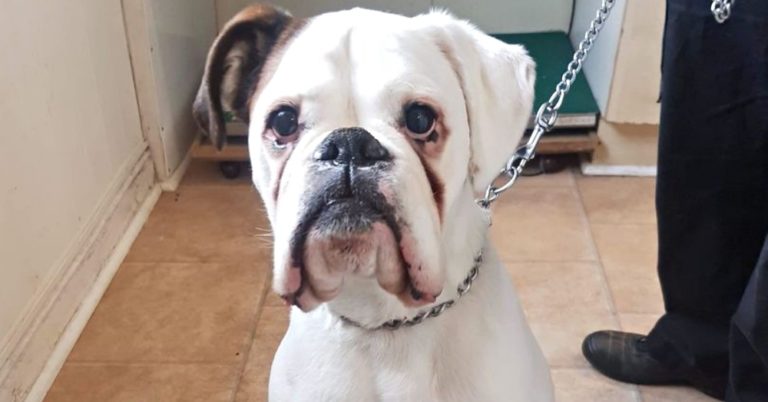 Leaving a dog to fend for themselves is downright cruel, feels Dobson. The abandoned boxer had sat there all the time hoping that his owner would return. The loss of trust bewildered him. Dogs love will all their hearts and are lost and confused when they are forsaken.

Dobson is more than happy that the boxer will find food, love, and shelter at his new home. He was taken in by the Nottinghamshire and Yorkshire Boxer Rescue and they named him Max. 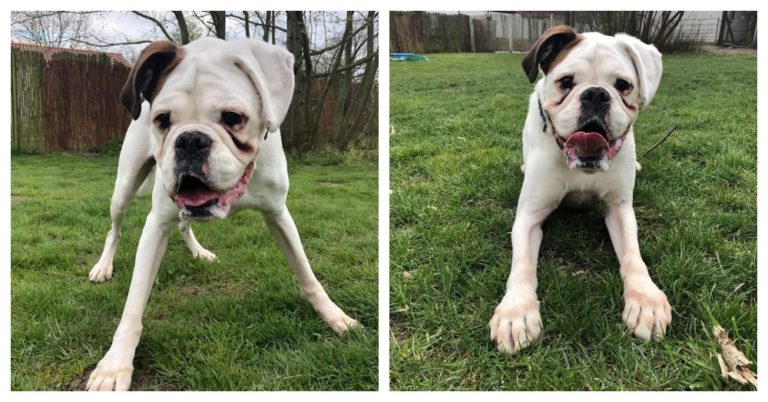 The picture of him sitting hurt and baffled has gone viral. People are broken-hearted at the treatment meted out to such a sweet dog. All that a dog needs is love, food, and shelter. When an owner takes him in, they should understand their obligations to protect a dog, no matter what, because the pet is their own. 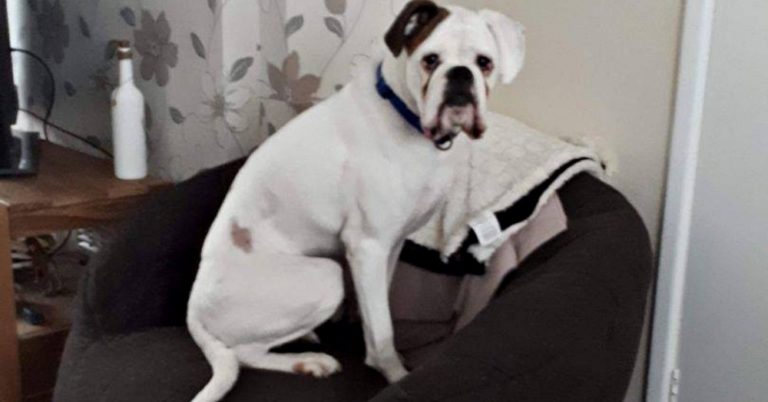 The Rescue has posted an update on Max. The abandoned boxer is now doing quite well and was taken to an able foster home. The family there is taking great care of him. There has been an overwhelming interest in Max, with many families and individuals wanting to adopt him. But as of now, all that the shelter is concentrating on is Max’s care and rehabilitation.

READ: This Stray Puppy Follows Any Person In Desperate Search For Love And A Home