The Albuquerque New Mexico Police Department was answering a call regarding a car that had been stolen. Sergeant Jim Edison and Office Jon O’Guin were sent in to check the situation. However, when the officers went nearby to check the crime scene, they saw another woman panicking outside a gas station. What had happened? They did not know but they did not hesitate to take a detour and respond to this urgent call. 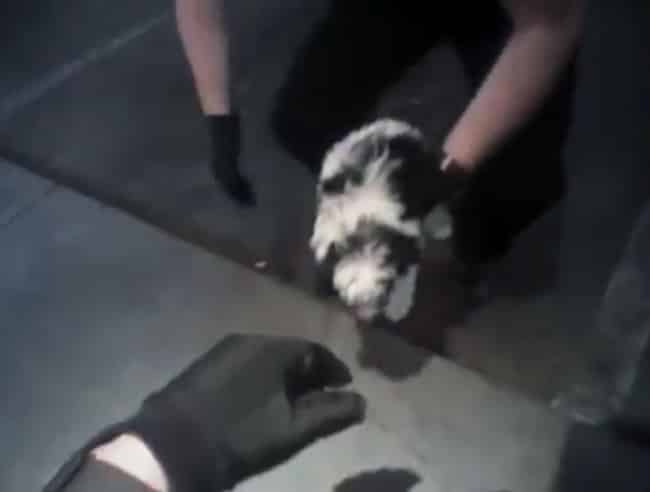 When the officers went to the woman, they saw that she was crying over a puppy. The puppy was almost unresponsive but according to the woman, her puppy was choking. Her choking puppy had previously shown signs of strangulation and woman tried everything to save him. But the choking puppy soon gave up and was now unresponsive. The officer checked the mouth of the puppy and confirmed that the choking puppy was not breathing properly. Yet, they were not trained to give up that easily. So, they start patting the back of the puppy to get whatever stuck piece was there out of his throat. 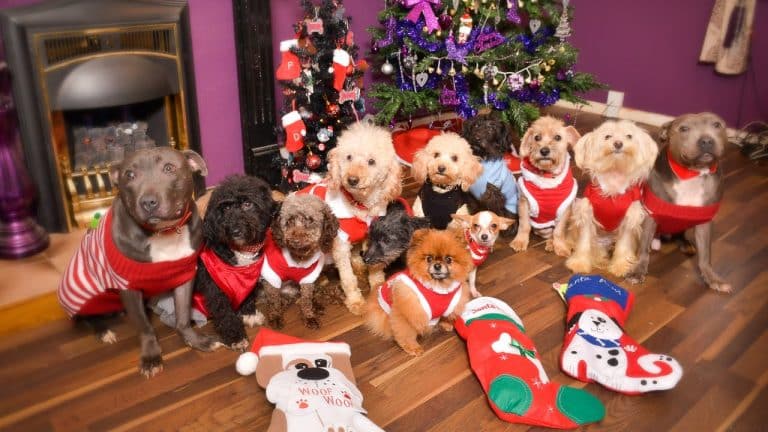 Just when the Heimlich maneuver was applied, the puppy coughed out a piece of cheese and started breathing. The officer said that finally, the dog was passing air which meant he was safe.

There is no doubt that these officers were life savers but it is such a magnificent coincidence that they were in the right place at the right time. Or else the choking puppy would have given out his last breath. Whatever be the case, the vet said that the puppy was ok, thanks to the officers.

Well, the officers seemed to save the day again!