We often put collars on our pets. Firstly, they look good, but then, that’s not the reason why we put them. We put collars so that the pets can remain secure when we take them for a walk or at home. However, sometimes these collars can turn out to be deadly. If you read up on the net, you will find out that there have been many cases where owners have lost their pets because of these collars. But for some, they learned it the hard way.

Such was the unfortunate case for Courtney Gresham. She had a lovely Boston Terrier, called Emmie. Emmie was just 5. The collared dog was put in her crate as usual when Gresham went to work. Every time, Gresham came back from work, her collared dog would wait and start hugging Gresham. 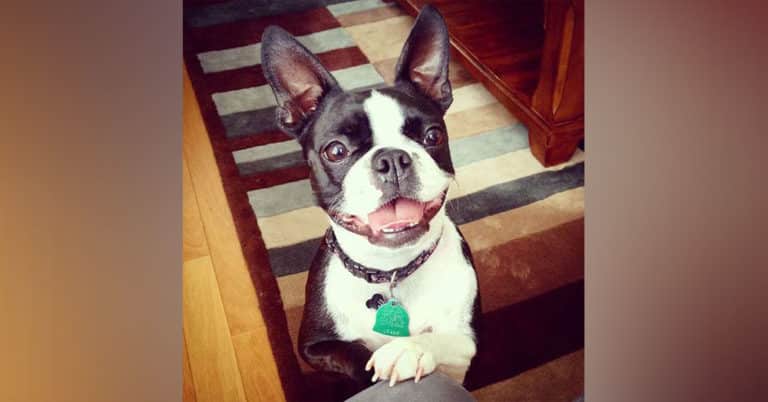 But one day, Emmie was not waiting for Gresham. It was so sudden that Gresham was really surprised. What might have happened to Emmie? She hurriedly ran across the room to Emmie’s crate. She saw the upturned legs of Emmie. The collared dog has strangled herself in the crate. Gresham hurriedly detached the collars and tried to treat Emmie. But the dog was unresponsive. The vet gave the final confirmation. Emmie had passed away.

Emmie was a burst of fun and personality. She brought positivity to the entire household. Gresham could never forgive herself for losing her beloved Emmie. The collared dog, like so many other collared dogs, had strangled herself to death. Gresham went through the internet and found out that this is not a singular instance. Many dog owners have complained about this. It is one of the reasons why vets open the collars before accepting a pet for treatment. 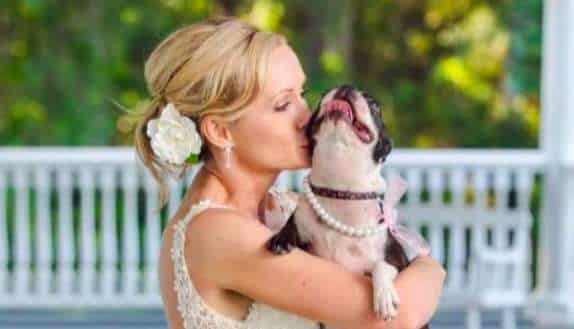 According to vets, no animal should be collared. It is best to either have no collar or if you do have a collar, get a breakaway collar. Breakaway collars detach itself if it is caught in something. The death of her collared dog has brought much sadness to Gresham. But she warns other dog owners to not collar their pets.

No one needs to learn this the hard way.