A 3-day-old baby giraffe was abandoned by his mother in the wild. A farmer luckily found the deserted baby giraffe and took him to the nearby orphanage in South Africa.

The Rhino Orphanage in Limpopo happily took in the baby giraffe and named him Jazz. The best part of the story is how a Belgian Malinois in the orphanage began taking care of the deserted giraffe as soon as he came in. Janie Van Heerden, one of the caretakers of the orphanage was witness to this growing friendship between the deserted baby giraffe, Jazz, and their watchdog Hunter.

Read: A Homeless Doppelganger Becomes Friends With Family Dog And They Never Leave Each Other Behind 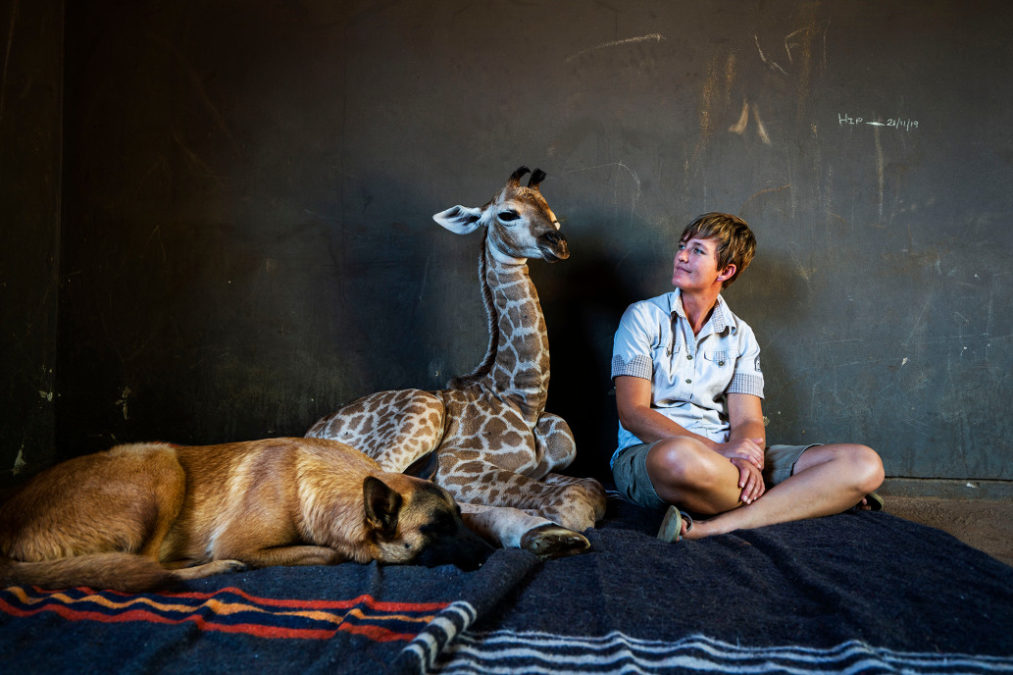 The orphanage put up a video on their official Facebook page of this adorable duo. They even put in a caption explaining how the already cute and beloved animals became all the cuter and they managed to capture the moments! It is truly astonishing for the orphanage staff and the rest of the world how the deserted baby giraffe established such a strong bond with the Malinois watchdog.

Just when we thought it couldn't get any cuter, sweeter and more heart-warming, this happened.The bond and understanding between Jazz the giraffe and Hunter our AP Belgian Malinois is astonishing.#orphanedgiraffe #savingwildlife #wildliferescue #oddanimalcouples #interspeciesrelationships #animalbonds #malinois #antipoachingdogsMorongwane Game Heritage your little one is in good hands with Hunter

Posted by The Rhino Orphanage on Friday, November 22, 2019

The giraffe was too small to survive in the wild alone. The orphanage took really great care of him. Jazz was very comatose for the initial 18 hours when he arrived at the orphanage. Dr. Pierre Bester administered an IV catheter to provide the deserted baby giraffe with nutrients and fluids. Jazz responded well to such attention and showed signs of improvement. 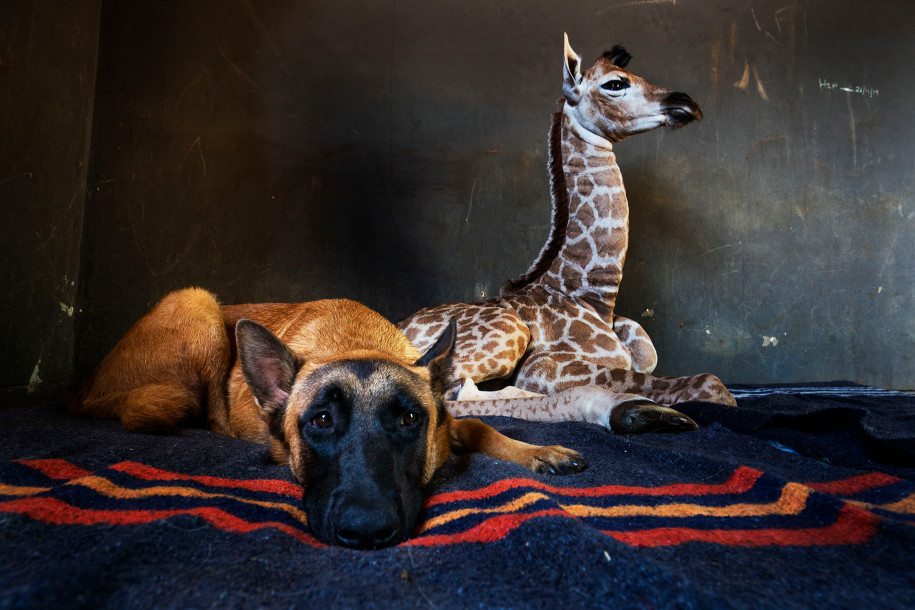 The baby was able to stand up with the help of the orphanage caretakers and later even walked around one evening. But his legs were still wobbly, like any other baby giraffe. It’s difficult to take care of these gentle giants. Baby giraffes are known for being labor-intensive and they fight their best not to drink from a bottle! But the caretakers at the orphanage are experienced and have enough tricks to keep baby Jazz under control.

Probably the cutest thing you'll see today❤️. Giraffe orphan Jazz trying some Acacia leaves for the first time. Did he like it? We're not too sure 😄 watch till the end… 😉#firstTimer #giraffe #giraffeorphan #wildliferescue #animalrehabilitation #cuteanimals

Posted by The Rhino Orphanage on Wednesday, November 20, 2019

The orphanage plans to send this deserted baby giraffe home when he grows up a bit. For now, Jazz is doing great. He even takes his milk from the bottle! The orphanage uploaded a few more videos of him eating leaves and Jazz is as adorable as it gets!