You may have heard of several dog attacks happening in your locality. You may have read about it in the newspaper. Are dogs only to blame? Your dog-loving instinct may tell you otherwise. But then, dogs have come down from wolves and it’s possible that the wolfish tendencies kick in once in a while. You tend to justify the blame and finally agree that Yes, dogs are to blame.

But more often than not, it is humans who have mistreated a dog. Dogs, like humans, need to be treated with kindness and respect. You have to actually show that you are not afraid of them and also, that you like them or respect them. Generally, if you turn violent against a dog, they will most probably turn violent too. Think about it in this way – humans can turn violent if you hurt them or attack them. However, humans have two ways to deal with mental or physical violence – either by fighting you or by turning passive-aggressive. Dogs don’t have the mental development to be passive-aggressive. So, they use their teeth – a reaction to nothing but aggression from a human’s end. So, there are simple reasons for dog attacks.

It has been seen that mostly adult males and children around 5-9 years of age have been bitten by dogs. This is because these demographics show more dominance or aggression toward dogs. Dog attacks are directed at those showing dominance on them to an uncomfortable level. For example, if you use violent dominance to train your dog, then, your dog can turn aggressive. 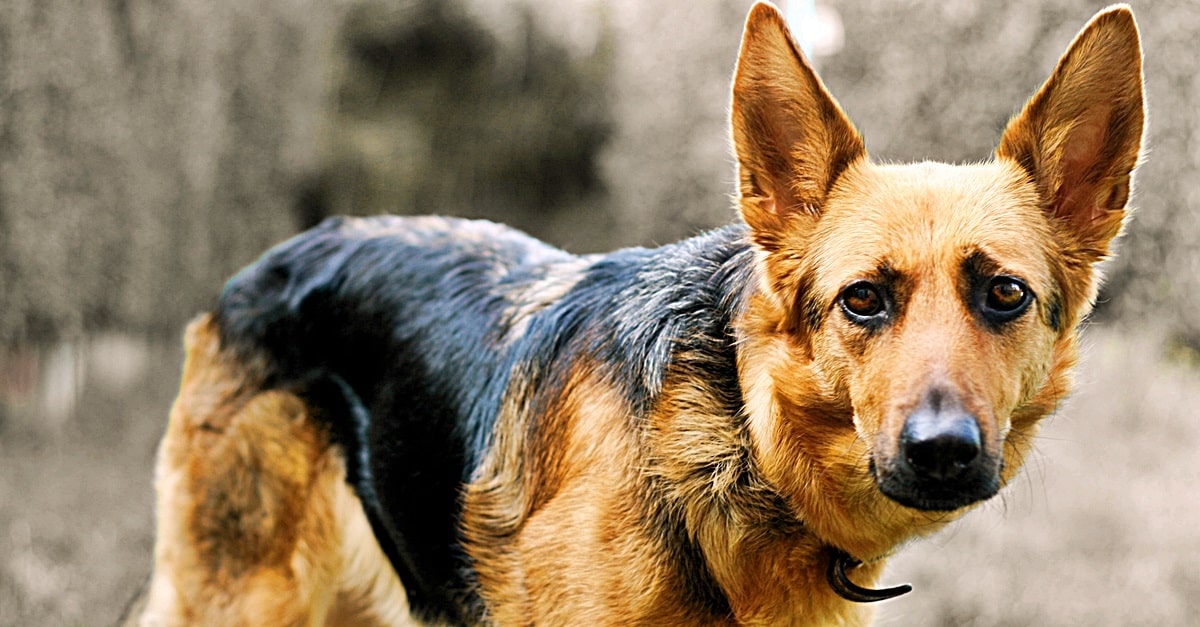 If you fear dog attacks but have come across a possibly feral dog, then, you can do one thing that might help the dog. You need to show that you are not scared. Hold out both your hands, with one palm pointing upwards, and the other downwards. Avoid eye contact by turning your head sideways. Then let the dog decide. If it runs, don’t follow. If it sniffs you, you can be gentle and make it your friend.

You can search for a collar or a chip and if you need help, call the local animal shelter.

Don’t let the fear of dog attacks affect your love for dogs.