Kelly Hare is banned from adopting a pet for the coming ten years. Why? Her dog died after consuming wipes, and she did nothing to prevent his death. A loving owner would’ve taken her pet to a vet, but Hare just let him perish. The Spaniel, Bieber died of starvation as he couldn’t eat a thing. How could he? A huge 30X12 cm wipe was in his stomach!

The RSPCA officer said that the poor dog had suffered for about 3 weeks before he died. He also said that another officer went to see Hare’s house because he had got an unknown tip. The dog was dead and was lying among the garbage of Hare’s shed. 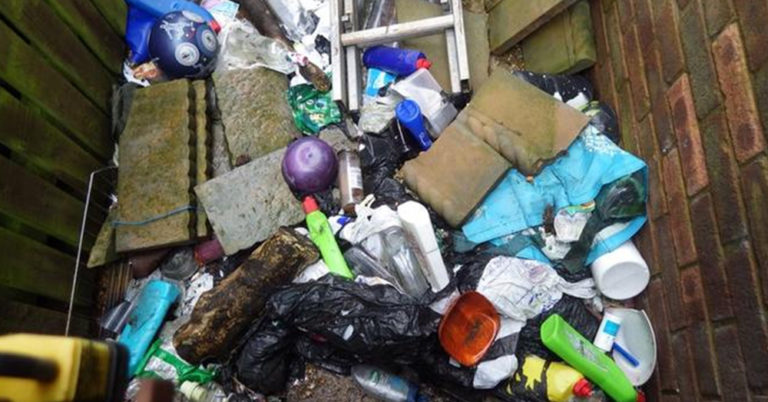 They went in again after half an hour, but Bieber’s dead body was not there anymore. The owner was found in a neighbor’s house and had no clue about Bieber’s death. However, the next day the officer got called by a police officer. Apparently, they had some suspicions regarding the dog’s body. They went to Hare’s house and discovered a mound that was made of fresh soil. On digging it, they found Bieber’s body. The poor dog died after consuming wipes. 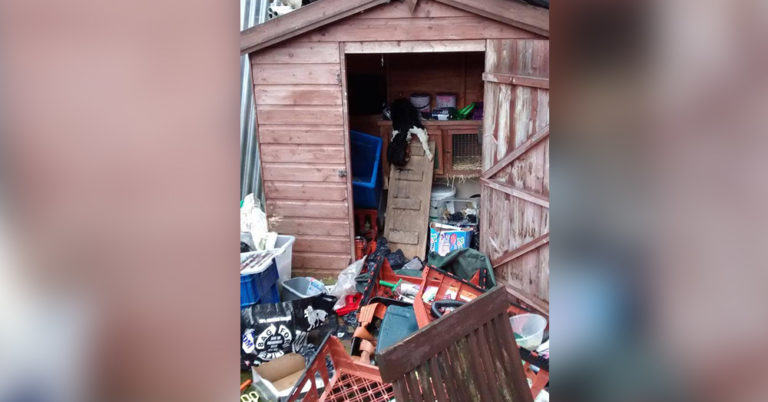 According to the post-mortem report, he ate a wipe and then starved to death. He was dead for over a week by then. How cruel and insensitive of the owner to let her pet eat something harmful and then not even take him to a vet!

Read: Man Buys Turtles From Food Market And Sets Them Free In The Ocean 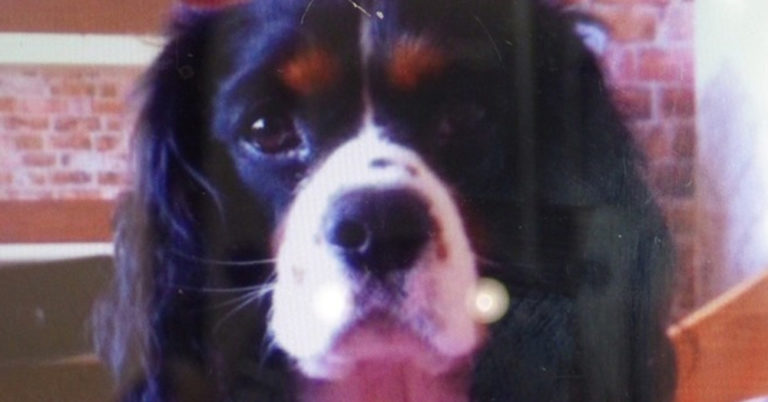 The owner has been sentenced to twelve months’ community service. She will also pay $640 as fines and charges towards the court. The woman did not show up for the 5 appointments that were made to interrogate her. Due to this, we don’t have much information about Bieber’s last few weeks. 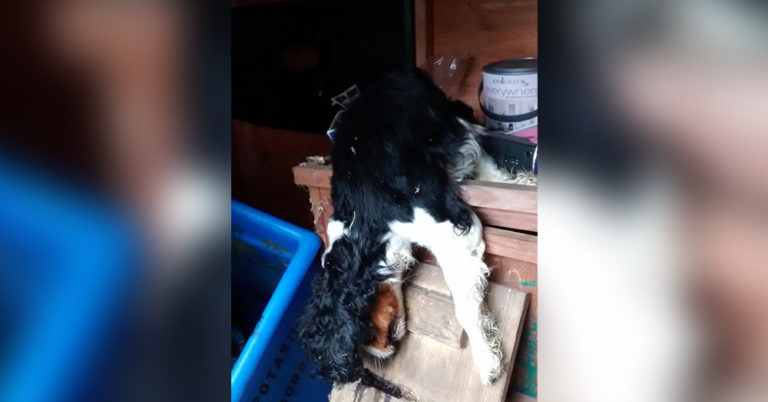 Hare is now under a ban for 10 years and will not be able to adopt any pets. The poor dog died after consuming wipes when she could’ve easily saved her. Such horrible people shouldn’t go unpunished. The fines and ban serve her right!