The bond between a dog and their owner is like marriage: ‘til death do they part. And sometimes, a dog cannot even resist the death of their owner so easily. There are moments when many dogs pass away in grief. You may have heard of dogs not eating or sleeping when such a tragedy strikes. But Stuart Hutchison’s dog just gave up on his life the dog passed away just within 15 minutes of Stuart passing away.

Read: This blind dog has his own service dog to guide him when he goes out

Stuart Hutchison had been battling with cancer for about 8 years. The years have been long and agonizing. During that period, he grew close to Nero, his dog. It was such a bond that it seemed like Stuart and Nero was just one soul – one person. Nero was his only comfort in his cancer battle. 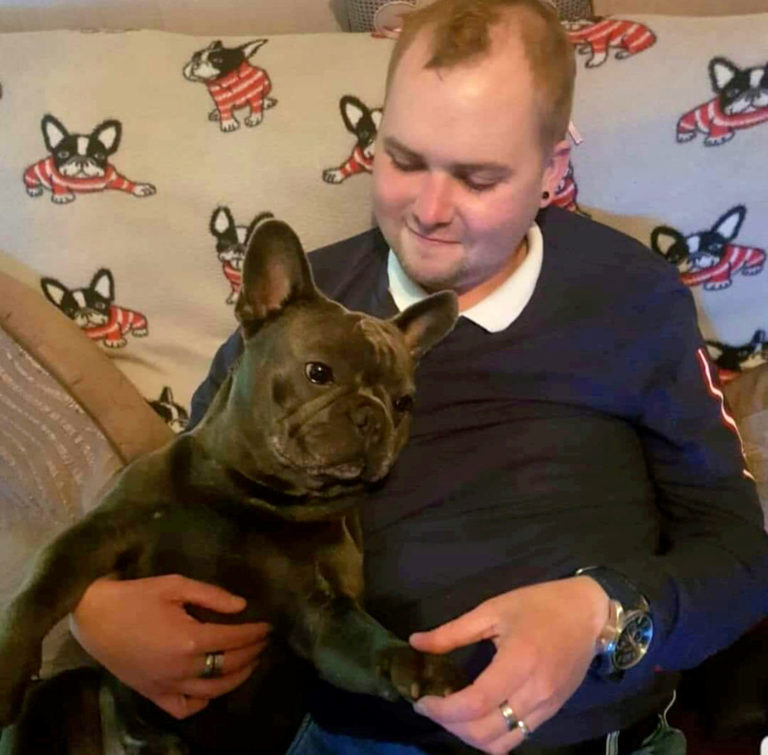 But then in June, the terrible news came out – the cancer had spread to the bones, most part of the brain and the pelvis. It was the critical last stage and Stuart knew that there was nothing that could be done. He went to his mother and started spending his last moments staying with them. His mother became his full-time caretaker. Danielle, his wife, also tried to give in all her time to provide her husband with the necessary support. Danielle’s father did not stay away from his daughter too. On the day that Stuart passed away, he was at the hospital. As Danielle was about the spend the last few moments with her husband, Danielle’s dad went home to collect a few glasses. 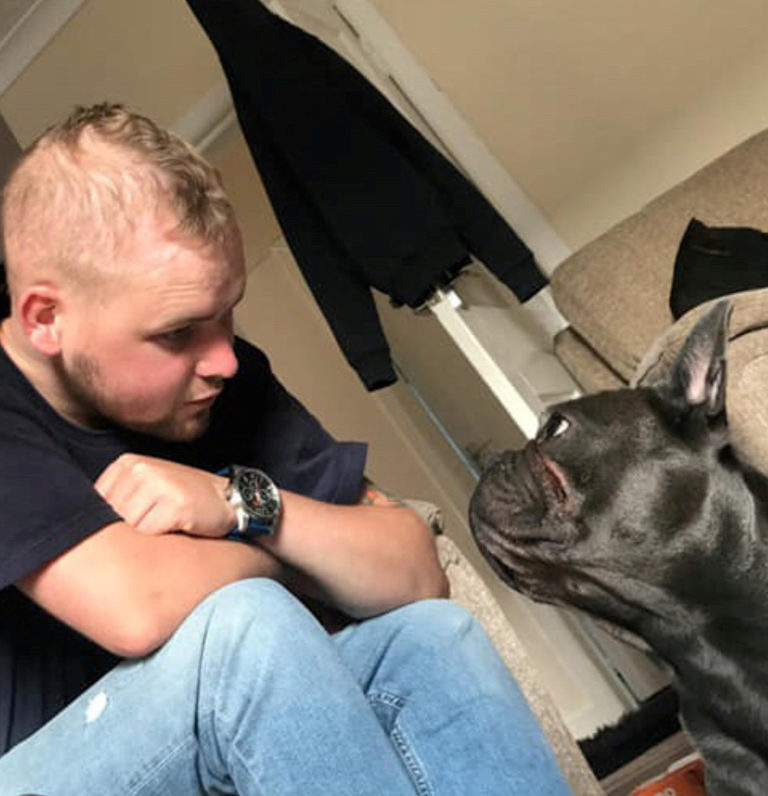 While he entered the door, he saw something strange. Nero had become really sick. Immediately, Nero was rushed to an emergency vet. The vet gave the bad news that the dog had a spine rupture. The vet could not recover him and soon, Nero was gone, a few minutes after Stuart.

Read: Heart-breaking moment a loyal dog tries to wake up its dead friend hit and killed by a car 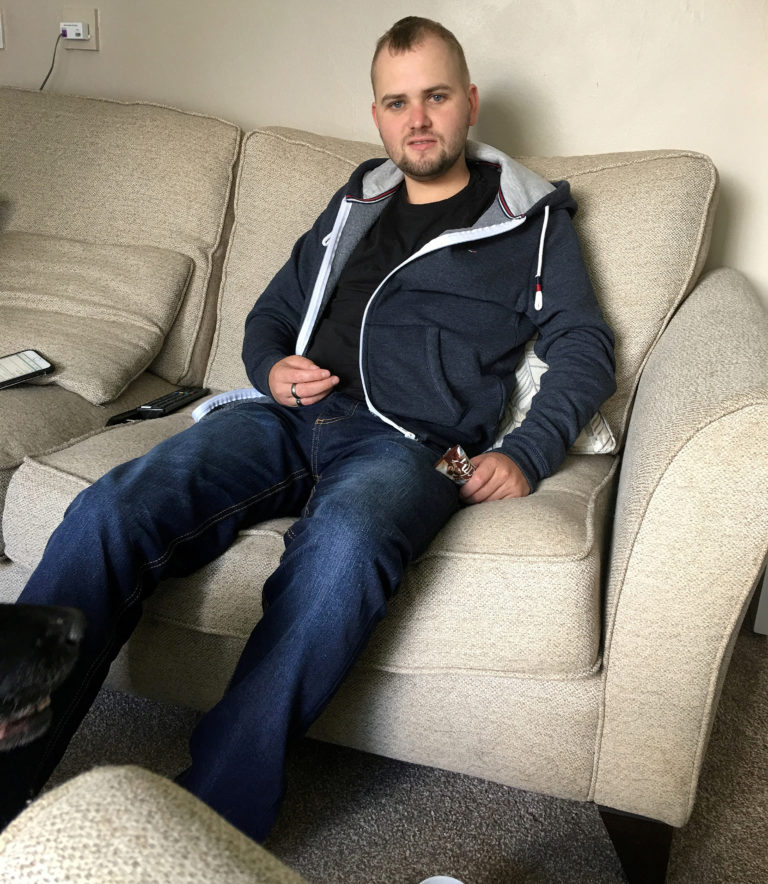 Stuart’s mother, Fiona Conaghan, noted the time: Stuart’s death was at around 1:15 pm and Nero’s was around 1:30 pm. The family had three dogs but only Nero was that close to Stuart. It was strange that the dog passed away just about 15 minutes after Stuart. Their bond was too strong to be broken by death, it seems.

While the family knew that cancer would soon take away their son, the sudden bad news broke their heart. And then the passing of Nero, their favorite dog, and that too within 15 minutes, added to the pain. Danielle stayed strong but she was completely heartbroken.

We can imagine how difficult it would be to bear the moments after both their son and dog passed away in close succession. We wish they have all the strength needed for this time. Our condolences are with them.