Many cruel people continue to abandon and abuse animals in whatever way they want. It is unusual that such people can find so much pleasure in animal abuse. It is not mandatory for people to take care of animals. However, if you have taken the responsibility, you can at least do right by them by taking care of them. If you find them overwhelming, you can at least put them in a shelter home.

Read: A Heroic Pitbull Dies While Protecting His Family’s Children From A Poisonous Snake 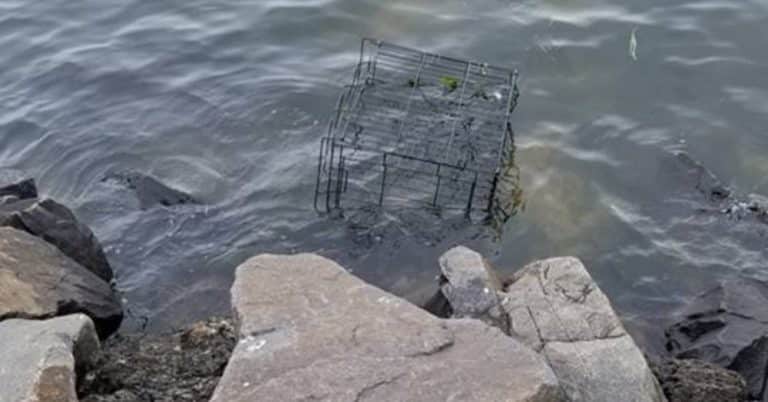 Jennifer Vaz, a New Jersey resident was taking a walk near Sandy Hook Bay with her Boxer when she faced such a terrible case of animal abuse. Her dog spotted something in the water and got curious. She started to pull Jennifer close to the shore. Jennifer knew her dog, Molly, and she knew that Molly will not be pulling her for no reason. 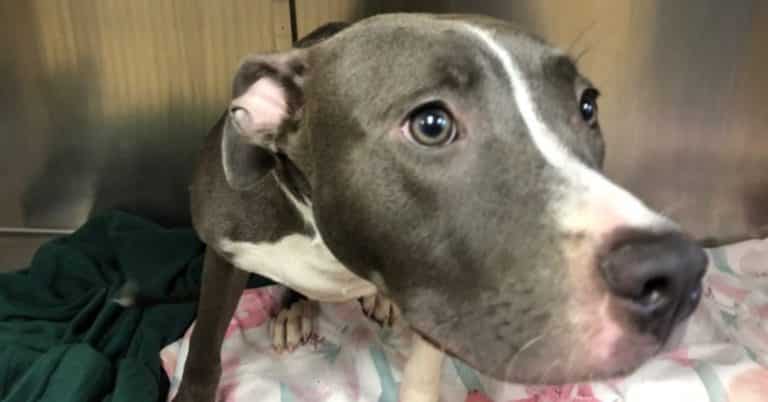 As they came near the shore, they heard a faint whimpering, emanating from a half-submerged metal cage. To Jennifer’s shock, from the cage, two puppy eyes were staring back, scared yet hopeful. 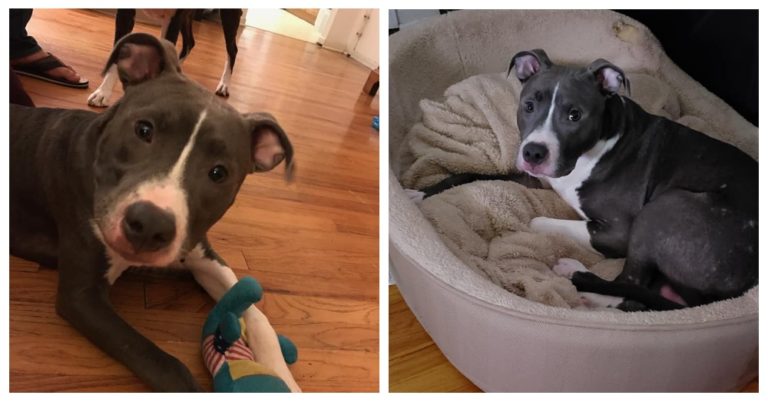 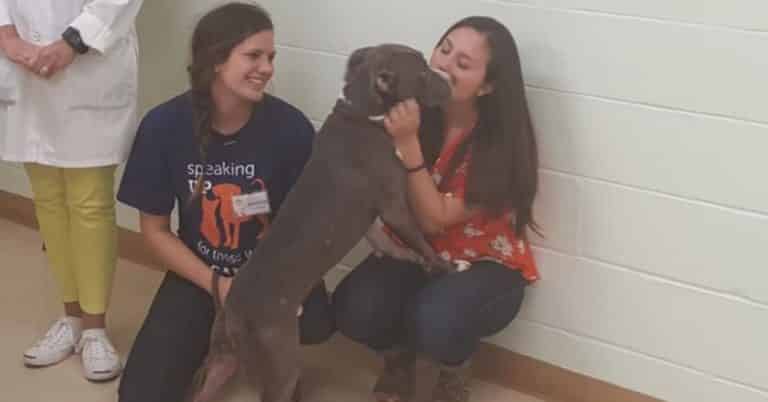 Molly understood that the little puppy was scared. So, she got in the cage and licked the face of the abandoned puppy to make him understand that they came to help. The abandoned puppy was quite shaken but he slowly came out of the cage. Jennifer immediately took him to the Highlands Police Department. A warrant was issued against a local man, who went by the name Aaron Davis. 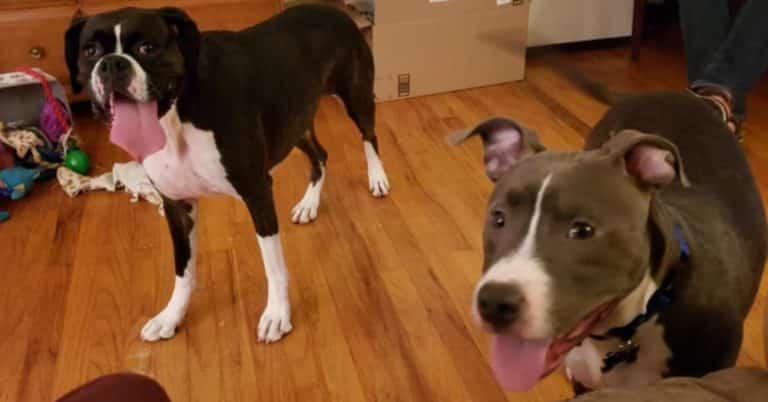 Jennifer has taken up the puppy for foster care. The abandoned puppy is now adapting to the new home. And he is totally loving the care he’s receiving from his new mom.