Archaeologists in Croatia have put the sniffing ability of dogs to good use in tracing tombs from the Iron Age, dating back 3,000 years. They were discovered along the Adriatic coast. Exploring in the Velebit Mountains, these canine archaeologists managed to sniff out ancient burial chests in a fort. They contained artifacts and human bones. Experts feel that this could set a precedent as the acute sense of smell of dogs could be used to identify ancient archaeological sites. This method is also a lot less intrusive and saves the sites from the destruction caused during random excavations by humans. 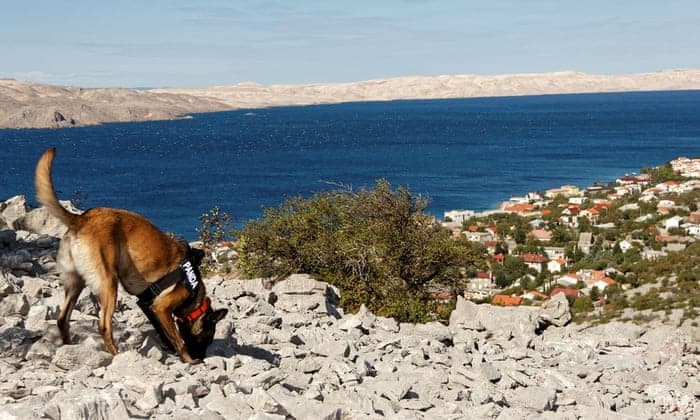 Archaeologist Verdrana Glavaš, associate professor at the Croatian University of Zadar, said that it is obvious that dogs are better than humans in smelling out an object. She is the main author of this research. It was published in a leading archaeological journal.

The professor had already discovered numerous tombs near the ancient hilltop fort in Drvišica. They were found in a necropolis dating back to the eighth century BC. Expecting similar sites around, she contacted a dog trainer, Andrea Pintar. Andrea’s dogs are trained to sniff out graves for criminal investigation.

Andrea brought German Shepherds and Belgian Malinois to these remote sites first in 2015. Glavaš first used the dogs to locate graves dug previously. The canine archaeologists managed to sniff out all the graves though they were empty of any human remains and had been exposed. 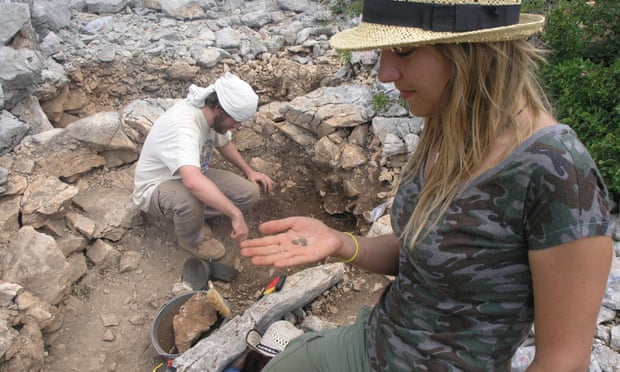 Glavaš mentioned the smell of the human remains had permeated the surrounding soil making the task of the canine archaeologists much easier.

She took the dogs to a fresh site where they believed more similar sites were located. The dogs succeeded in finding 6 new tombs and were quite accurate every time. 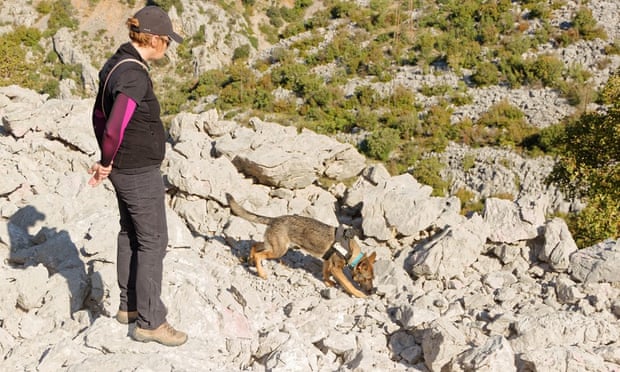 The tombs seemed to be of poor people, struggling to grow crops in the rough weather of the area. Many tombs are yet to be excavated.

A postdoctoral archaeology researcher, Angela Perri of Durham University, said this was a promising new technique when other methods failed. Perri has studied how ancient people domesticated and used dogs and feels that we are still searching for new ways to use them.

Read: Anxiety-Ridden Veteran Booted Out Of A Market For Having Service Dog Along

Glavaš believes that these canine archaeologists can help in many sites where burial sites of settlements are still being searched.