Some dogs stay in our lives forever. Chris and Mariesa had 8 dogs at home but knew Moses was special the moment they laid eyes on his picture. The picture from the shelter showed a senior dog with a tie standing before a white backdrop, every inch the perfect gentleman. They knew that they had to bring him home. And they had very little time. He had been at a Sanford shelter for a long time and was due to be euthanized. Nobody wanted to take in this senior dog. 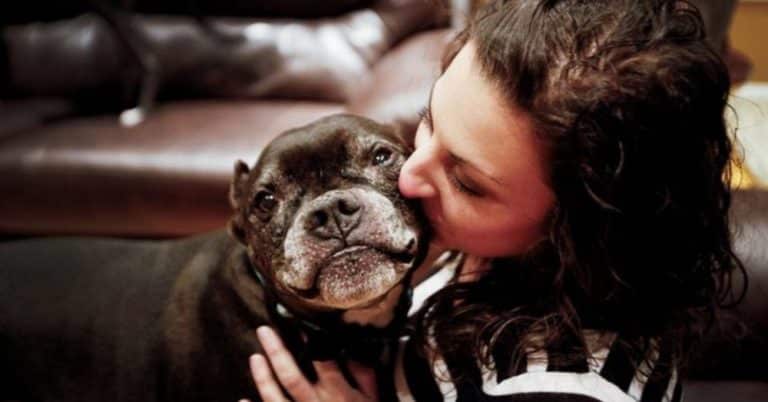 Mariesa and Chris rushed to Seminole County Animal Shelter. Their initial plan was to save him and find a forever home through their own rescue. But things turned out different when Moses came into their life. Mariesa and Chris decided that Moses was not going anywhere. He had an enthusiasm for life that belied his age. They would treasure him for a lifetime, even though the senior dog stayed with them for two years. He inspired them to form a non-profit for senior dogs. 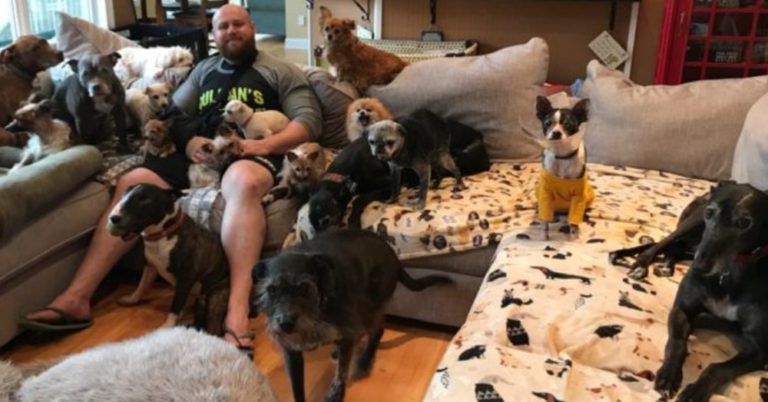 READ: Family Build A Puppy Bucket List When They Realized That Their German Shepherd Didn’t Have Long To Live

In their hearts, the couple knew that Moses wasn’t destined to live with them for long. He had a vestibular disease that afflicts senior dogs.  He had barely weeks to live. The Hughes spent a fortune on his treatment but Moses finally bid them farewell.

The loss of Moses put a burden on their family life and their finances. They had lost a dear member of the family. Dealing with his loss left them drained. They felt strangely rudderless. The Hughes posted a moving eulogy.

Last night God said "I need a new chef at the rainbow bridge, one who is experienced and wise, one who others can learn…

But even in death, Moses stirred them on to better things. Inspired by his memory, they decided to develop their own rescue mission and start a senior dog section that would take care of all their needs and even find homes for them.

READ: In An Emotional Appeal, Shelter Urges Prudence Before Fetching A Dog For Gifting This Christmas

Mr. Mo Project finally took off. This non-profit relies totally on donations for the medical expenses of every senior dog. They even set up a network of compassionate foster homes that rescues such dogs from shelters. They have so far managed to save more than 300 dogs from being euthanized.

Moses, the senior dog has inspired them to do so much good as they continue with their noble mission.