A family decided to build a puppy bucket list of fun activities for Logan, their German shepherd after they learned that he had only a few months to live. The puppy had a heart condition called pulmonic valve dysplasia and a level-5 heart murmur. His tender heart could not oxygenate blood properly. 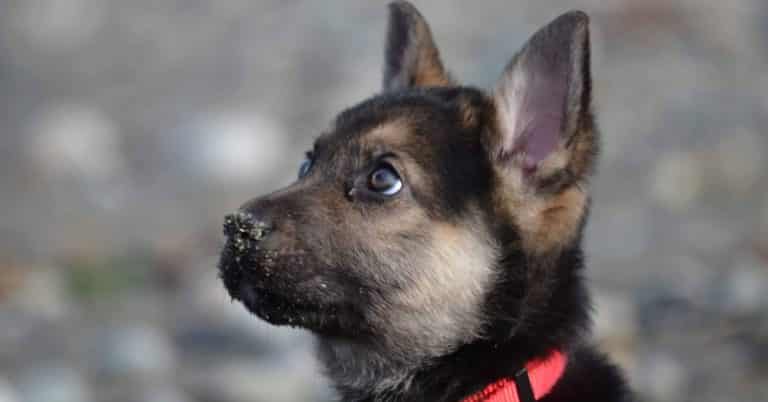 The puppy bucket list idea came up when the kids pleaded to take Logan, their dear friend, fishing. Logan’s foster mother Lindie Saenz and her family came up with a better idea. They built a list of enjoyable activities that Logan could enjoy in his short life span. His sponsoring agency, Rescue Hearts Northwest, also joined in the exciting proposal and pledged to ensure that the dear puppy should spend his last days happily.

Read: Family Dog Went Missing For A Week But Was Recovered From A Storm Drain

Logan is learning so much in Kindergarten. He LOVES going to school at Tails A Wagging! We just had to show off how smart he is. Thank you Elise for making sure Logan gets to his classes and working with him on his homework. Logan is so lucky to have you join him on his journey and RHN is lucky to have you as part of their team. #loganstrong #growlogan

The puppy bucket list included a bout of swimming lessons, a visit to the beach, picking a favorite toy, frolicking in the snow, and a visit to a senior home. He even had an offer from the police in Bellingham to be a K-9 for one day. 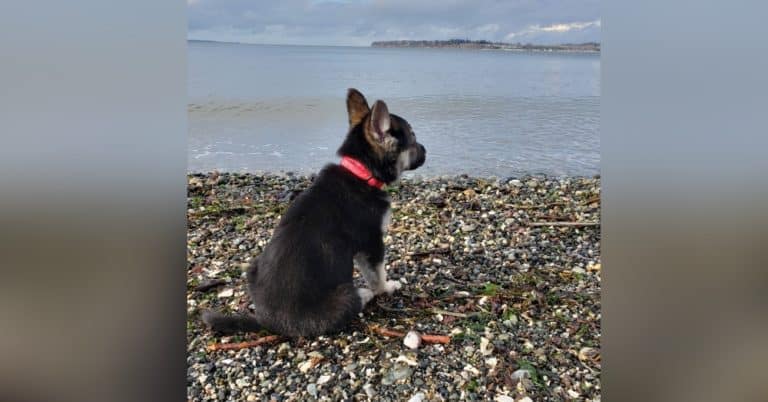 A wish on Logan’s puppy bucket list included a desire to hug 100 people. People in their hometown in Bellingham, Washington happily obliged and double that number turned up to give Logan a hug at Mud Bay!

Read: A Violent Neighbor Hopped Over The Garden Fence To Beat Their Dog Blind 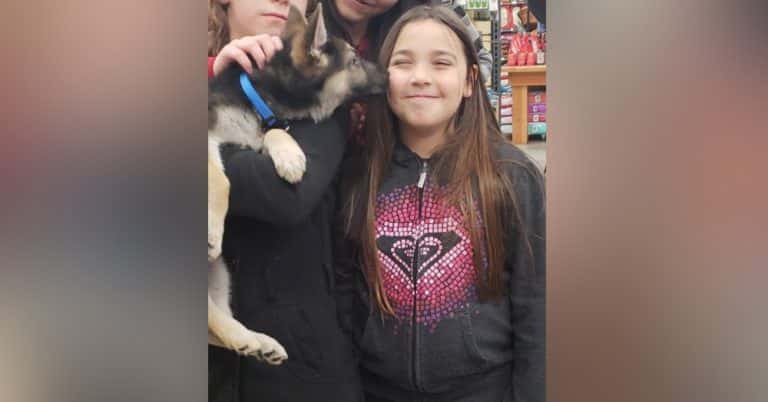 Logan and his family had a ray of hope when surgeons at Colorado State offered to operate on Logan. But the surgery revealed further complications and Logan passed away 6 months later when doctors attempted a second operation.

Rescued Hearts Northwest, Logan’s agency, in a brief statement, said they were saddened and thanked all those who had stood by him in his short but fun-filled journey, including everybody at the CSU and also the puppy’s foster families. Logan could live the happiest life possible in his short span here on earth, thanks to all those who fulfilled his wishes on the puppy bucket list.