Family dogs are priceless treasures. We can’t live without them. However, there are certain occasions when they might go missing. These are moments when we start fearing the worst and can’t deal with the pain. Such was the case with Edgar, a family dog, who went missing during a storm. Generally, storms can be quite severe and during these periods, all families try to huddle up and keep themselves close to one another. However, storms can be scary too, especially for dogs. They don’t know what’s going on after all. 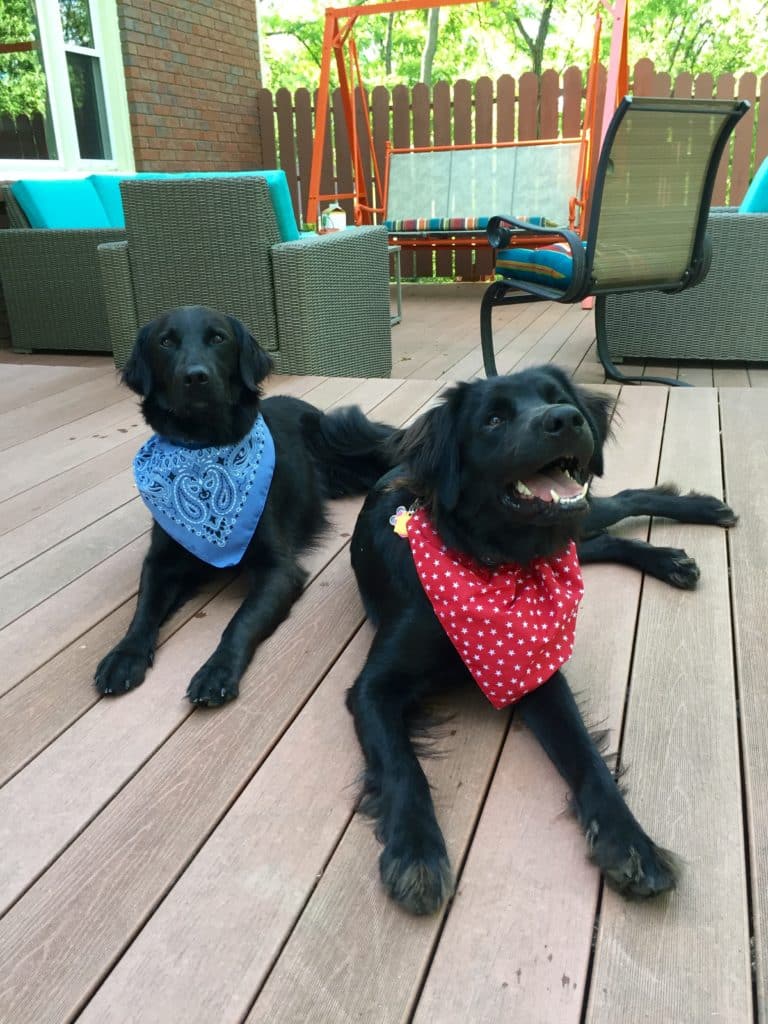 So, when a severe storm came one night, Edgar became too scared. He couldn’t sit tight and so, he immediately dashed out of the house. The family knew it was not an intentional thing to do but due to the storm, they could not go out to recover the dog. They would have helped him when the stormed waned off.

Read: Caring Vet Naps With Burned Dog In Kennel To Keep Him Calm 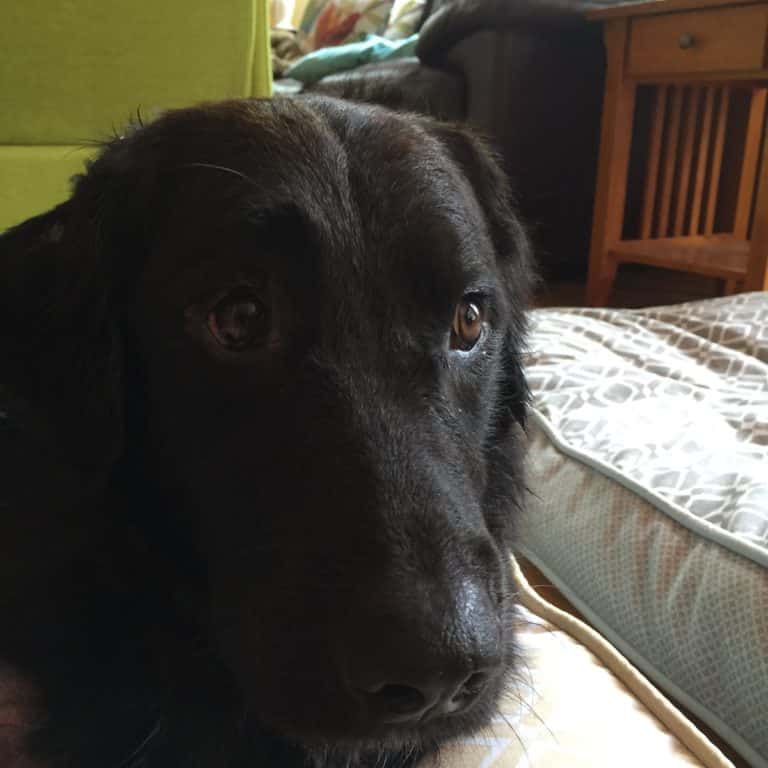 But the storm took a whole week to get tame. And the family began to worry. Was Edgar the family dog able to survive? It was a difficult thing to predict. The family went out on a search but he was nowhere to be found. Inside the house, Edgar’s buddy, the other family dog, Oscar, was struggling with depression. Edgar had not been away from the house for so long. 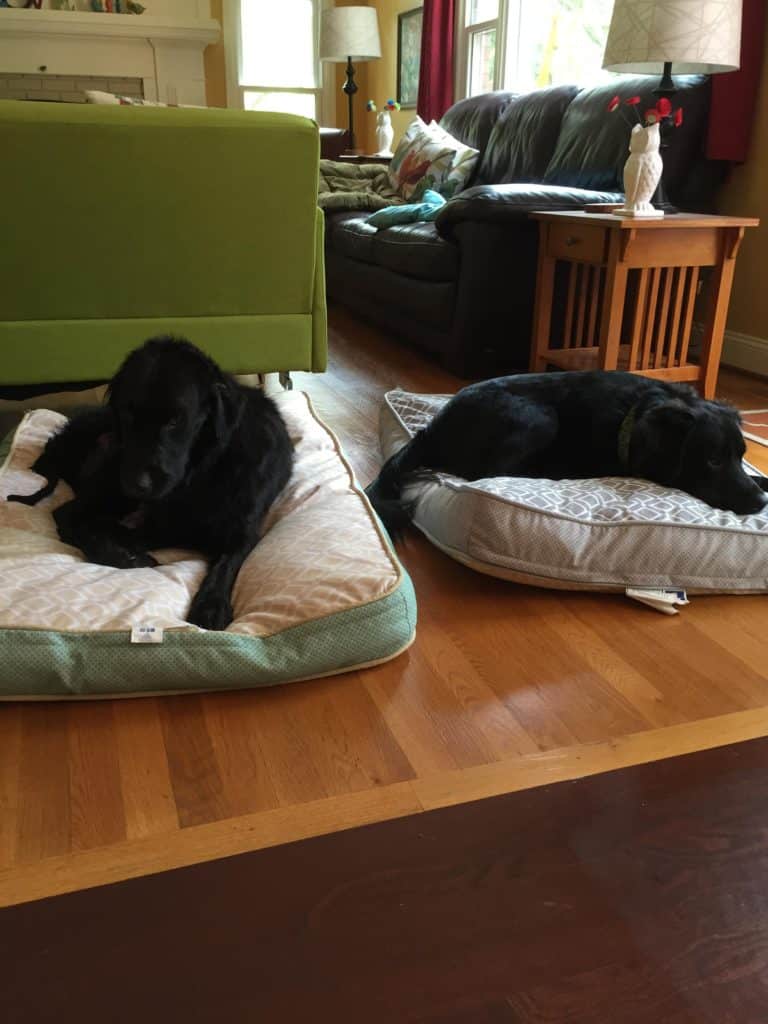 One day, dad decided to take the family dog Oscar out to reduce his stress. On his way around the moors, they suddenly heard a whimper. They followed it and discovered the family dog, Edgar, in a storm drain. Edgar started to wiggle and whine when he saw his owner approaching. 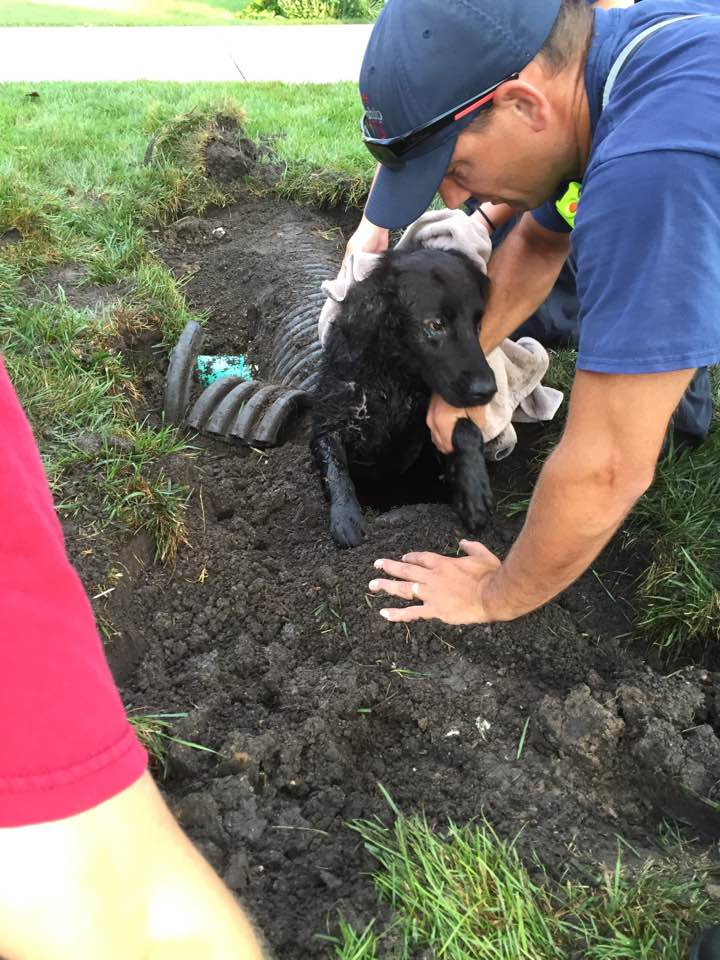 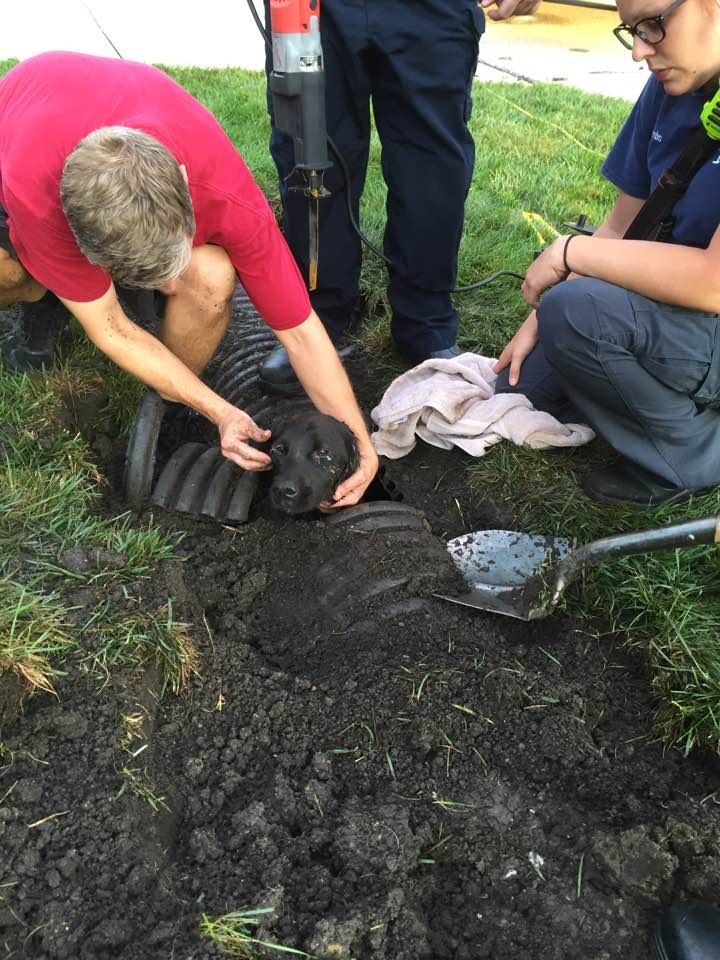 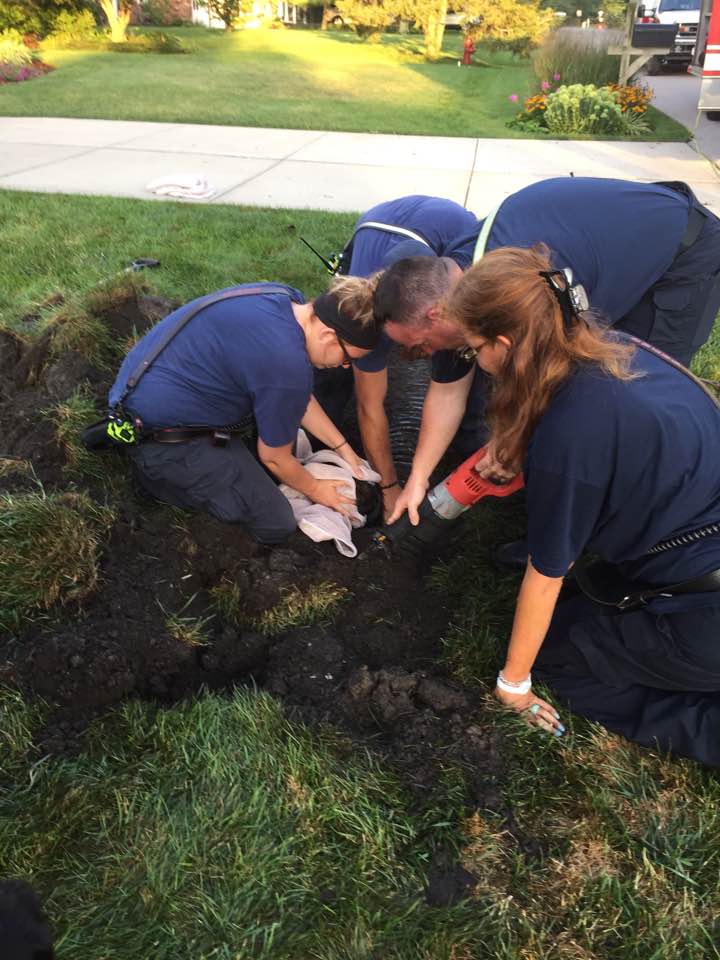 With the help of professionals, Edgar was brought out of the storm drain. He had sores and was suffering from minimal dehydration. However, the vet said that he would recover fast. At home, Edgar just needs lots of water, lots of food, and a long nap. 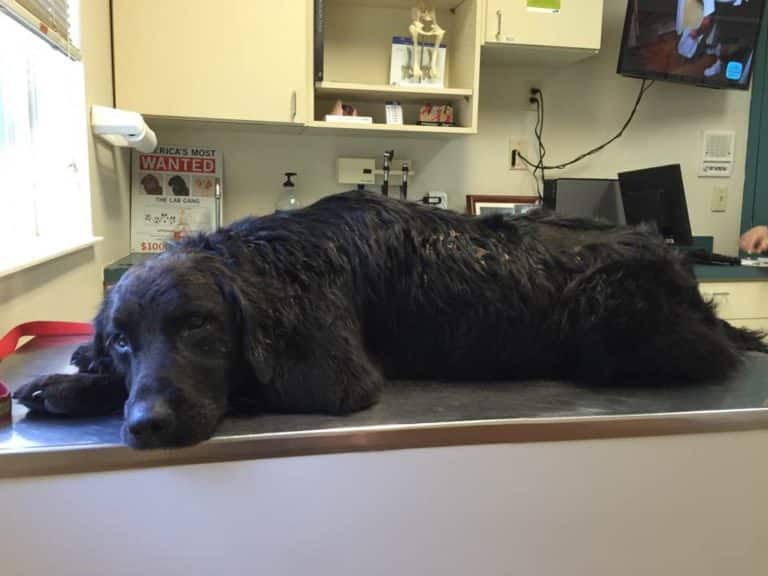 He had his favorite snack, a jelly and peanut butter sandwich!