The toll that loud noise takes on dogs is well known. Fireworks are one of the reasons for such a problem. In this incident, a dog totally lost its eyesight after fireworks exploded near her home. On Guy Fawkes Night, 4 years ago, Suzy, a Labrador was so distressed that her eyes popped. This and innumerable other incidents have thrown light on the different ways in which fireworks stress dogs and other pets. 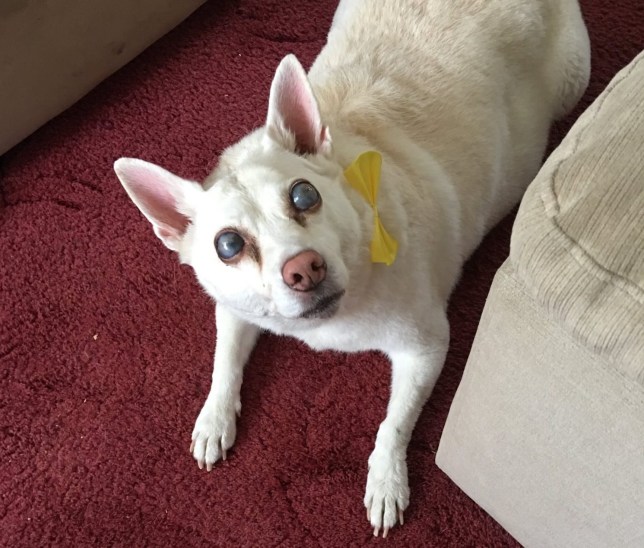 Read: More Than 140 Dogs Were Found In Terrible Conditions In A Multimillion-Dollar Home In California

Grandmother Margaret Adams was watching television with her family members when somebody suddenly set off firecrackers nearby. The next day, she realized that Suzy’s eyes had changed in color. A visit to the nearby vet revealed that she had damaged a lens in her eyes. The vet removed them but then she developed glaucoma in her eyes and went blind.

Moving around the house has become difficult for Suzy. She knows her way around but knocks into any new objects coming in the way. Even now, Margaret is distressed by the tragic incidents. She still feels extremely saddened by the whole incident. 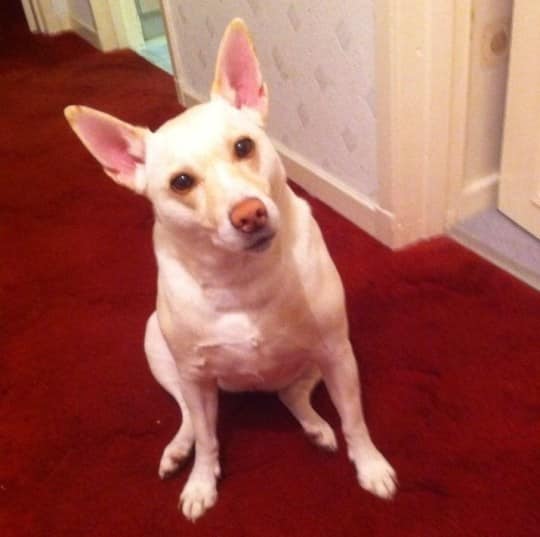 Margaret says that even veterans suffer in their own way when the firecrackers go off. The explosions of fireworks stress them out and bring back unpleasant memories. If they have a heart condition, it often gets worse.

Read: This Sad And Abandoned Dog Slept On Sidewalk And Waited To Be Rescued

Fireworks have often been used for celebrations all over the world, but it is clear that we need to put a stop on it. Suzy is just one of the many cases where pets get affected by fireworks. People are affected by it too.

Maybe it’s time to bring a change and engage in more positive celebrations which cause no harm.