When Amanda Henry’s car crashed, it was not clear if she would survive or not. The crash was a major one – the crash location: Minishant to Crosshill road present in Ayrshire. Amanda was traveling with three dogs. They were kept in a secure and dog-friendly cage since the travel would be a long and rough one. When the car hit the obstacle, the secure cage was thrown out and it burst open. The three dogs were put in a vulnerable state. One dog escaped from the car crash, however. 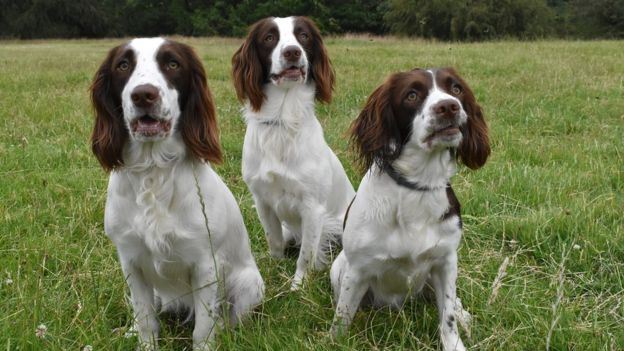 Read: When Rescuers Saved This Forcefully Impregnated And Abused Chihuahua, She Could Not Even Open Her Eyes In Light

Among the three dogs, Holly, a Springer spaniel of just 18 months, was flung out the farthest. Her cage got open and she did not know what to do. The car crash impact was a major one. She felt that she needed to get out of the area fast. And so, the dog escaped from the car crash and ran away as far as she could.

Amanda Henry had serious wounds after the car crash. She had a fractured spine and required thirty stitches in her head. Her dogs had many injuries too but two of them were recovered with the help of a local farmer. It wasn’t long when Amanda spotted that one of the dogs was missing. There was an appeal to find Holly and to reunite her with Amanda and her family. People started to work and find where Holly is. 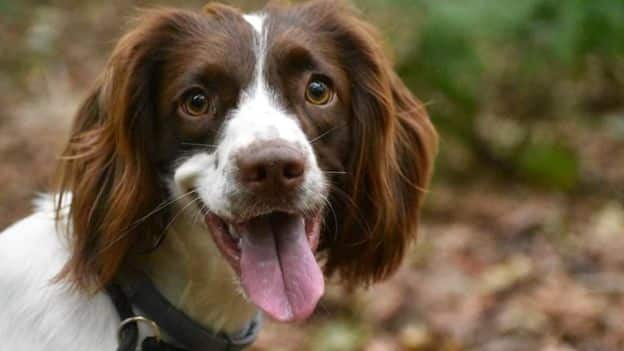 Search teams were deployed to find the dog who escaped from the car crash. The scared dog was moving from one place to the next. She was just traumatized by the whole accident. But the volunteers of the search party had trail cameras and thermal imaging scopes. While Holly did try to escape and run away from the car crash site as far as possible, she was eventually recovered. Ms. Henry was the one to confirm that they had found Holly. The good news: She is safe.

Read: Lucky Dog Survived A Car Accident By Getting Wedged Behind Car Grille

Richard Binkhorst mentioned how they found Holly at a hiding spot and coaxed her out. it took some time to gain her trust but the dog knew how to differentiate a right man from an evil one.

A vet checkup found out that Holly was doing well. The support to find the dog, which included distributing posters to drones, showed the communal harmony.

After all, if people shake hands, even the impossible becomes possible.