There are many sadists around us. One thing is for sure – no sadist should take care of animals. They cannot be trusted as they will try to find a way to harm animals. They find a sick sense of satisfaction in the pain of animals. Such was the fate of a poor dog dropped in the middle of traffic. A girl, caring for her, dumped the dog on a busy road and drove off.

Anna Kist is the name of this vile woman. She is 18 and she was spotted dumping the white and brown pitbull-type dog on the busy road in Eustis in Florida. It was Wednesday and quite naturally, the roads were packed. 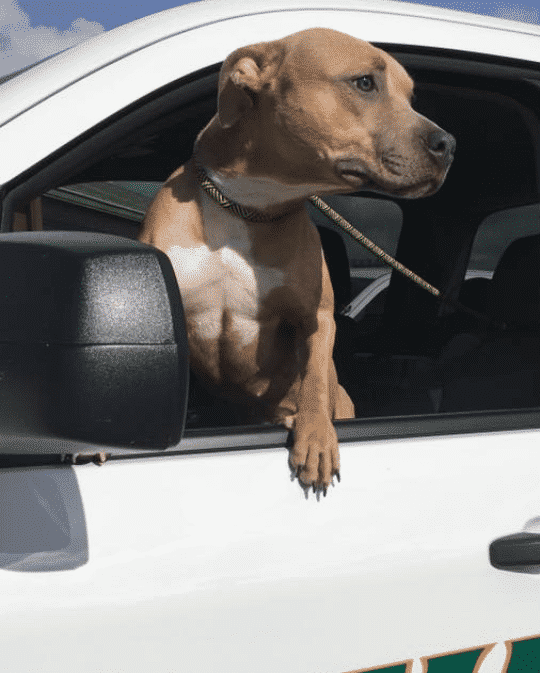 After dumping the dog in the middle of this busy road, the girl tried to speed off with her car. The confused dog tried to run in any direction in an attempt to be safe. Many vehicles spotted the dog in the middle of the road. It was a strange sight and so, most of them tried to swerve past the dog to not hit the animal. It was chaotic and it’s a miracle that there wasn’t an accident. 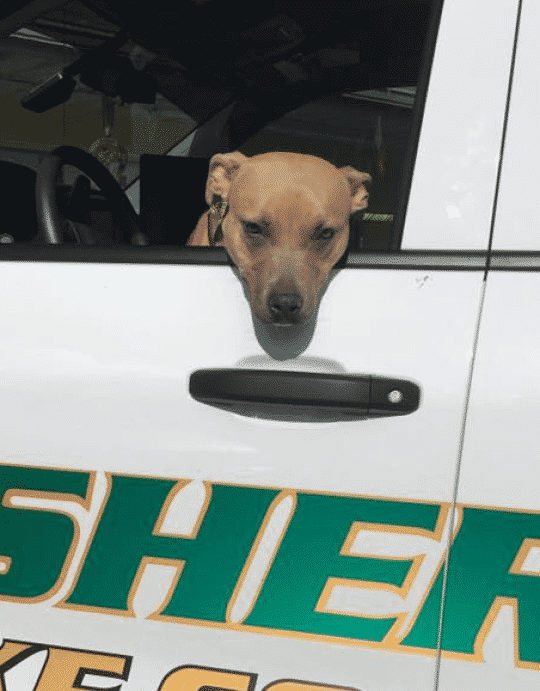 Captain Todd Luce from the Lake County Sheriff’s Office saw the entire scene and decided to apprehend Anna. He pulled her over and questioned her about the entire incident. The vile girl just sniggered during the interrogation. She looked giddy.

According to Kist, the dog was her sister’s. She did not care for the dog. So, she dumped the dog in the middle of the road as it was the only way she knew she could get rid of this dog.

Well, maybe she did not know the law. Her mugshot was taken by the Lake County police and animal abandonment was her charge for this horrible incident. She was released after a $1000 bond. The dog has been surrendered to animal services and might be waiting for adoption.