Imagine having a dog that will smile at you in the most human way possible? That’s how Nori smiles at people whom he loves. He is an adorable dog who loves people. And people love him too because of his human-like smile. 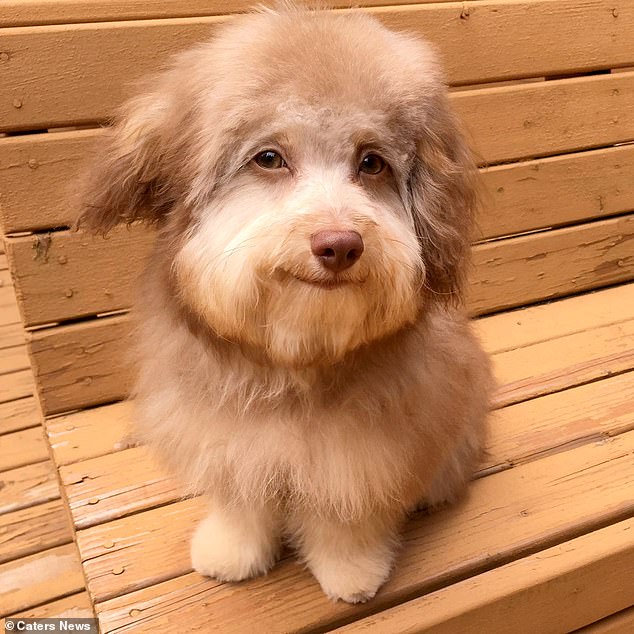 Kevin Hurless and Tiffany Ngo bought Nori, a designer breed and an Aussiepoo mix. What really made an impression on them is the amazing smile. He has large almond-shaped eyes but the lips really draw attention. The dog has cute pink lips. Mixing the pink lips with the blue eyes makes the dog look almost like a human being. And when the cute lips curve into a magnificent human-like smile, no person can ignore it. There are many people who just stand dumbstruck when the dog smiles and start patting it. Tiffany Ngo is quite used to the attention that Nori receives.

Read: A Cute French Bulldog Has A Chucky Costume For Halloween And He Looks Scary! 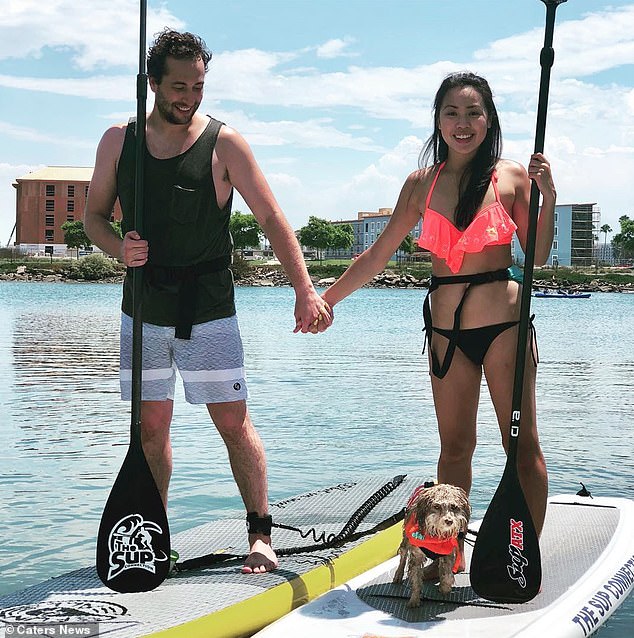 The 34-year-old Tiffany set up an Instagram account for her dog and she has got a lot of followers. The smile is capturing people all over the globe. 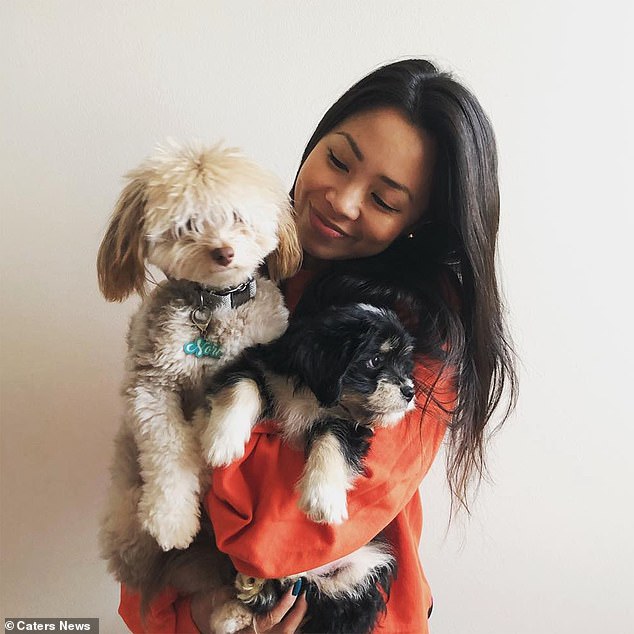 Kevin mentions that when Nori was just a puppy, they were not able to move from one place to another without getting stopped a couple of times because of Nori’s amazing smile. It became quite a commonplace thing to happen. 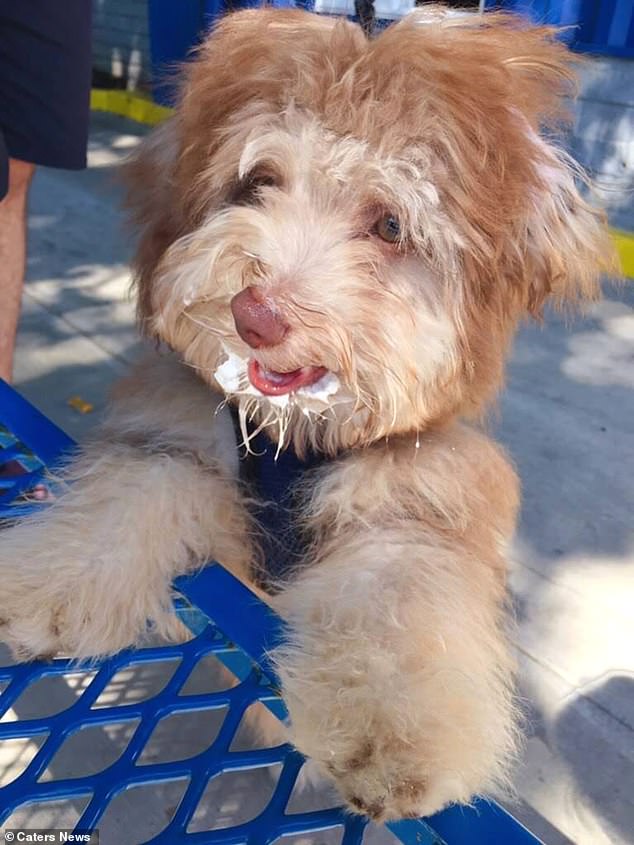 When Tiffany saw that Nori had the ability to attract crowds, she set up an Instagram account. And what’s the best part about it is that she got a lot of lives, going more than 6k. That was when many commenters mentioned about the human-like smile of Nori. Many people were just charmed by his large and adorable eyes. 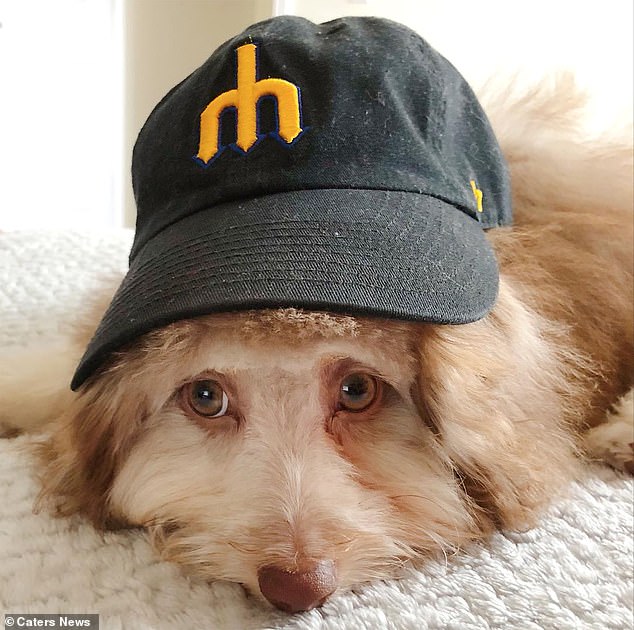 Overall, Nori is a very energetic dog. He loves to play around and make a difference in every person’s life whom he meets along the way. He even looks a bit different after a long bath. He is just a burst of positivity. 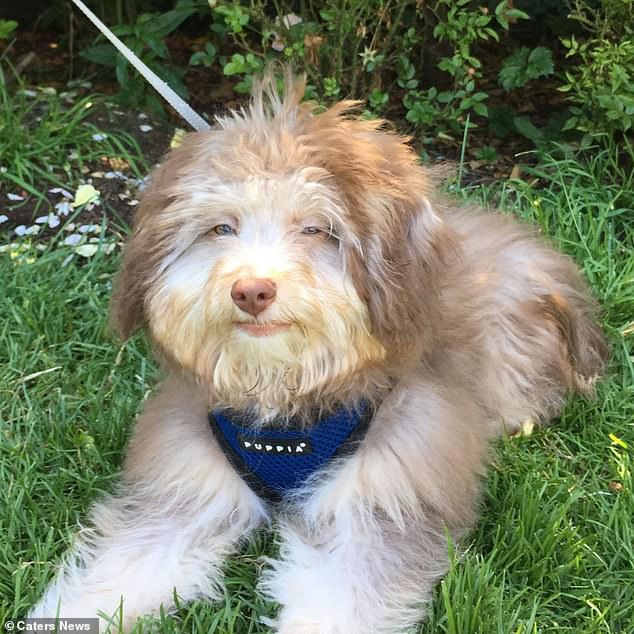 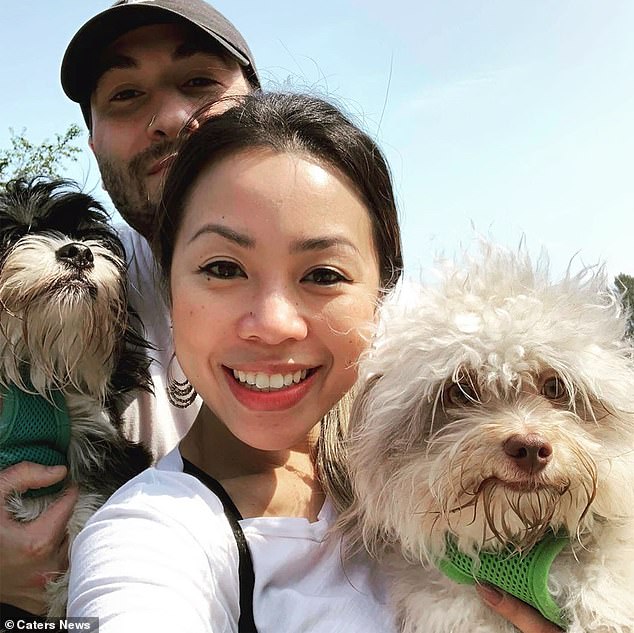 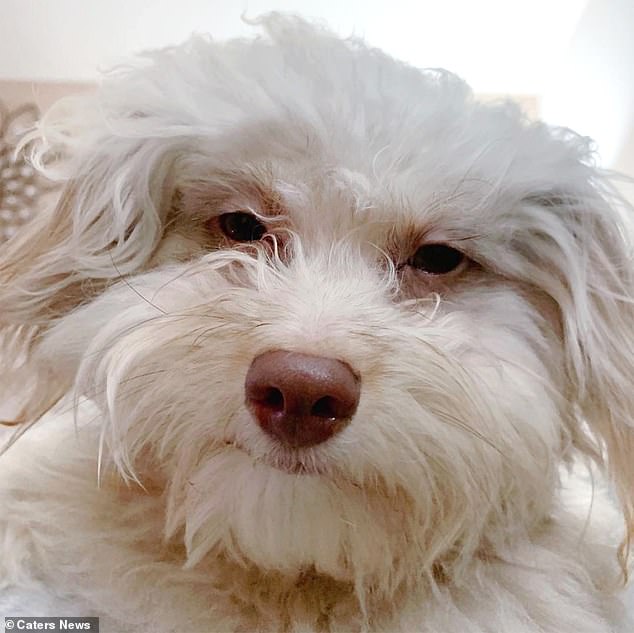 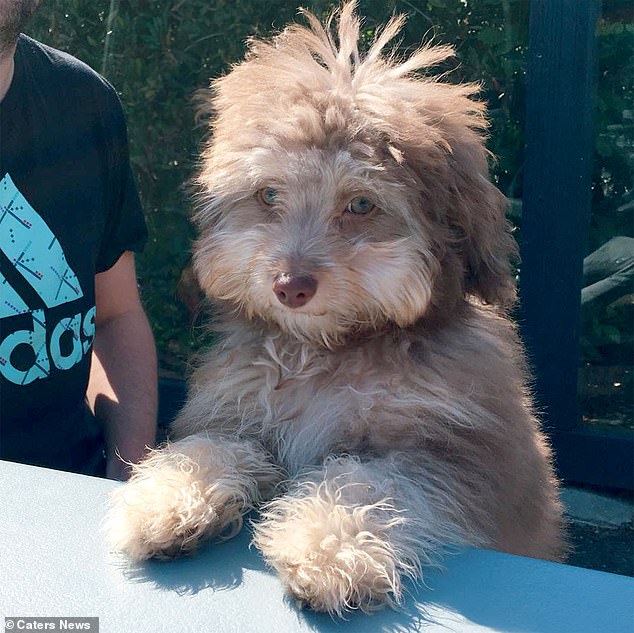 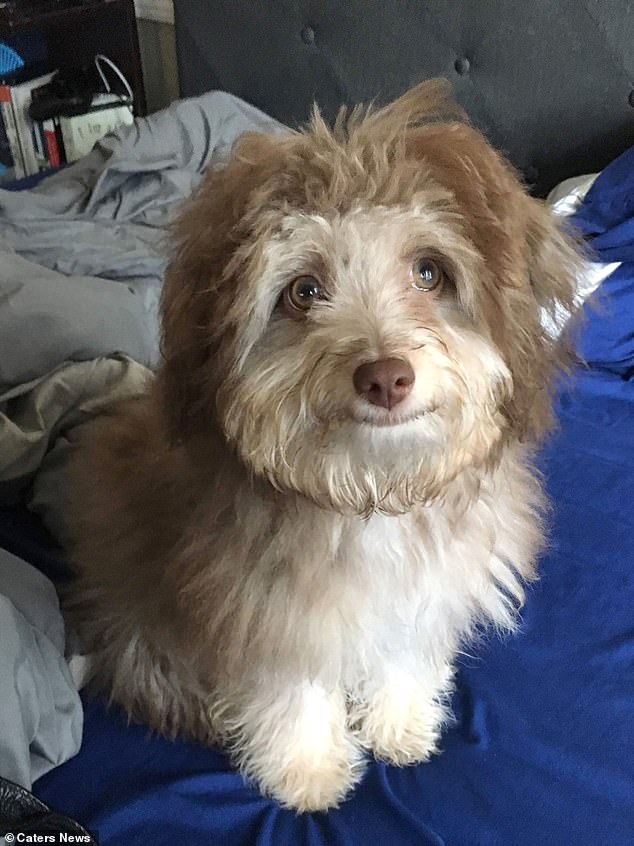 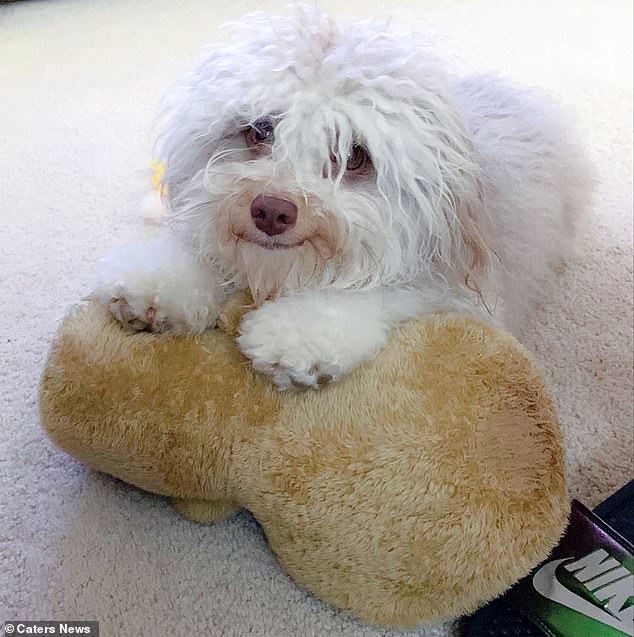 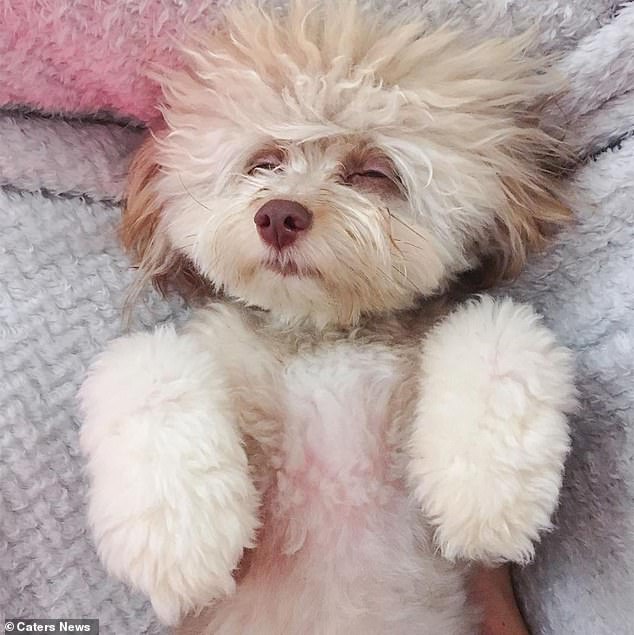 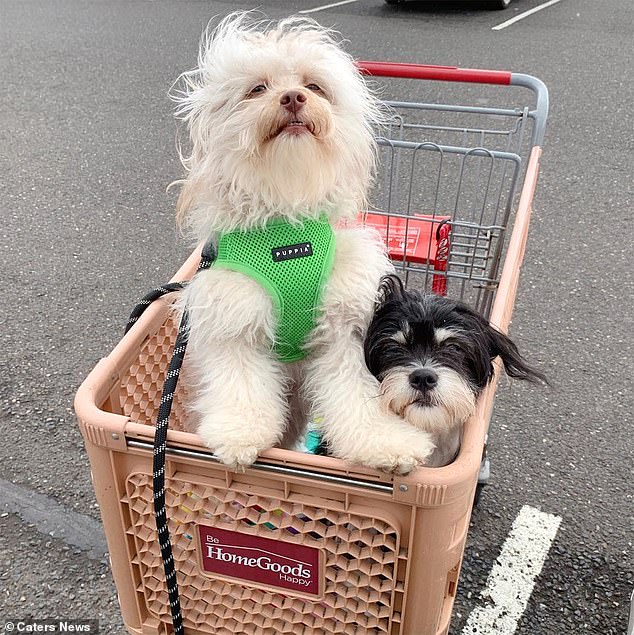 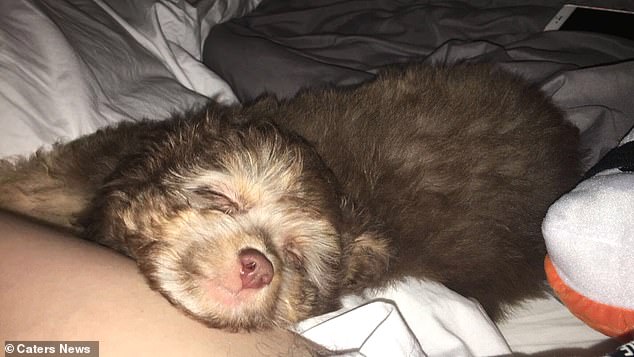 And maybe that’s what his human-like smile demonstrates.