You may know of many species that have gone extinct. A common example is a dodo. But did you know that there are many extinct breeds of dogs?

Here are the following 10 extinct breeds of dogs: 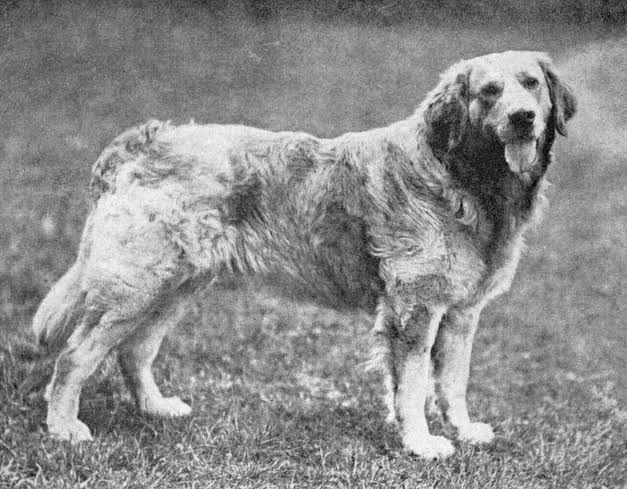 The date of their extinction is unknown, but most people believe it was during the 19th century. Large in size, they stood around 76 cm and weighed almost 45 kg. They are also believed to be the predecessors of the Golden Retrievers. 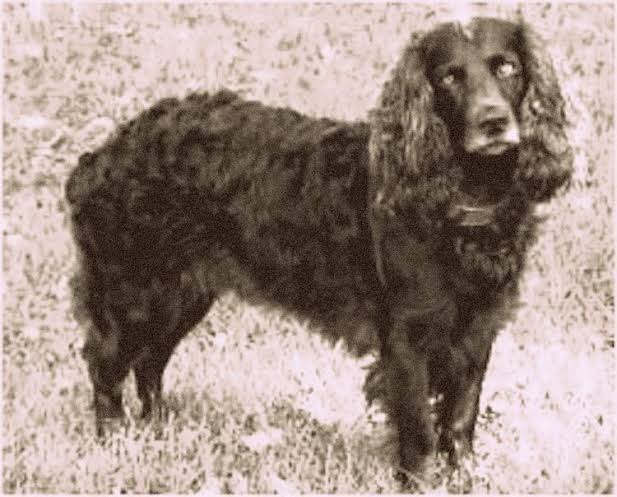 Found mostly around the River Tweed in Scotland, these dogs were amazing swimmers who could retrieve waterfowls with ease. Their ears would remind one of a hound and they had brown short coat.

This was a hunting dog in France, famed for being sleek and speedy. It was well-liked by the farmers in lowland France. There have been crossbreeds between these to create the modern greyhound, while some extensions of the original breed still exist. But the original breed perished in the 1800s. 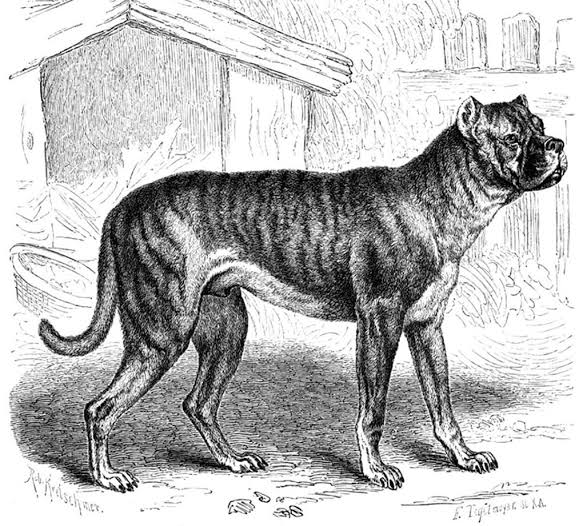 It is one of those breeds which were specifically bred to create the new Boxer. The dogs were bred by German breeders Roberth, Konig, and Hopner. These dogs were bred alongside boxers and bulldogs so intensely that they perished. 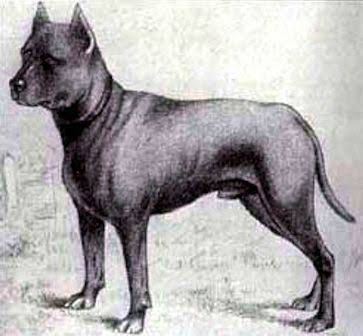 John Paul Jones, a pirate is believed to be the one to introduce this breed. They had short fur with a dark blue tint to it. They were mostly used for dog fights, where they were exceedingly resilient and cunning. 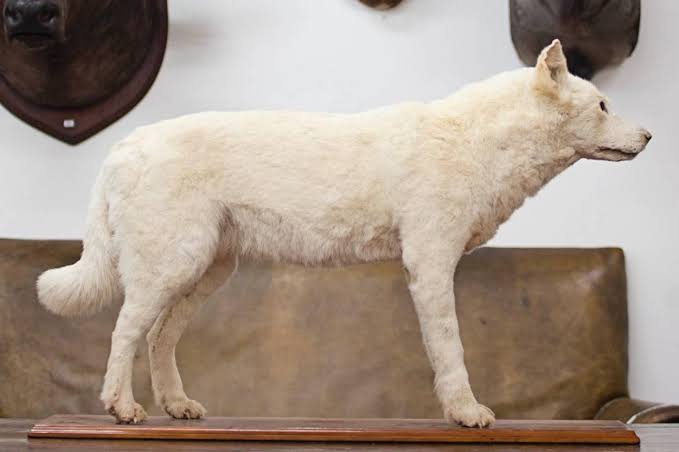 These dogs were extremely unadaptable resulting in their extinction. They had an ugly mug, fox-like characteristics, and extremely irritable nature. All attempts to crossbreed it met with failure. They were brought to New Zealand in the 1300s but were extinct by the 1800s. 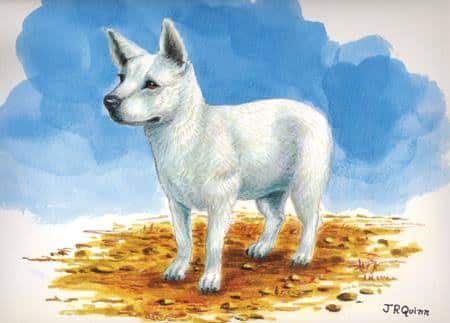 These dogs suffered a tragic fate, as most of them were fattened up and eaten by the public. In any case, these dogs didn’t have much utility. They were simply popular because they had pot bellies and stout, short legs. 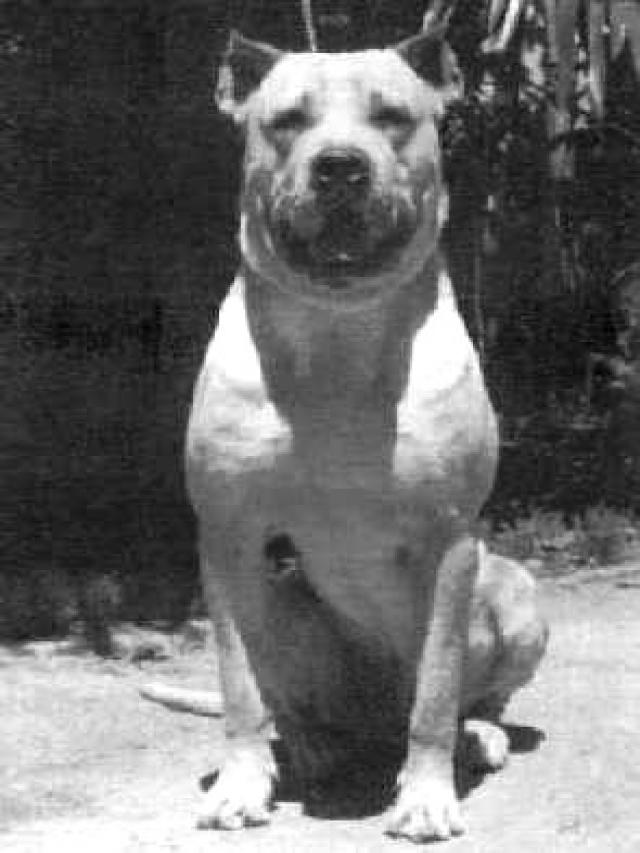 A mixture of Bulldog, Bull terrier, Mastiff and Boxer, this dog was extremely tolerant to pain. They were special attractions at dog fights and sometimes would kill their female partners while mating. This could very well be a reason for them to become one of the extinct breeds of dogs. 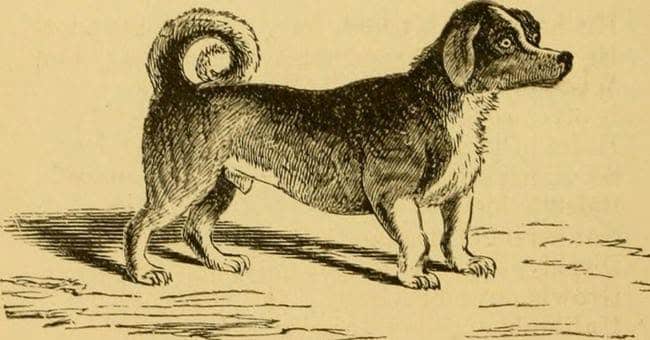 These were the ‘working class’ dogs in England, used to run wheels, and turn the spit on which meat was cooked. In order to differentiate between this and any aristocratic dog, workers would usually cut off the tail of this breed. As spit turning turned mechanical, the breed got extinct. 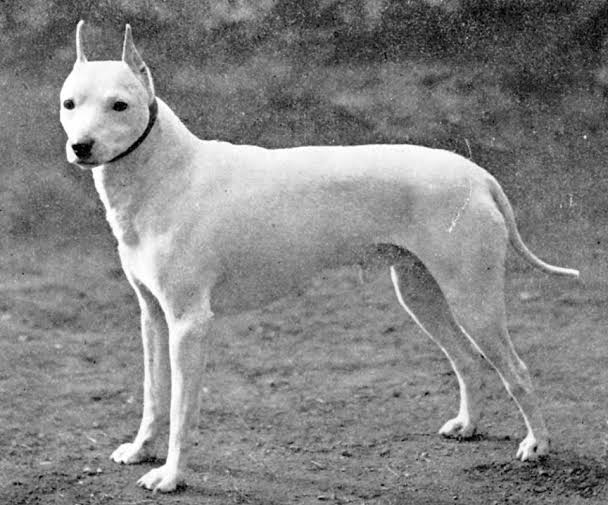 Originally created for dog shows because creators wanted a dog with pointy ears, these white dogs usually had droopy ears. They were also the ancestors to the Bull Terriers and were extremely famous in dog shows throughout the world.

Read: These Top 10 Energetic Dogs Will Make You Invest In A Good Pair Of Running Shoes

So, what do you think about these extinct breeds of dogs? Would you have taken any one of these as your pet? Comment below.