The appalling pictures of a puppy with its tail and all its legs chopped off had outraged the nation and had even prompted the president Tayyeb Erdoğan to speak out against this horrific instance of animal cruelty. The poor victim of the horrendous crime died on the operating table despite efforts to revive it. 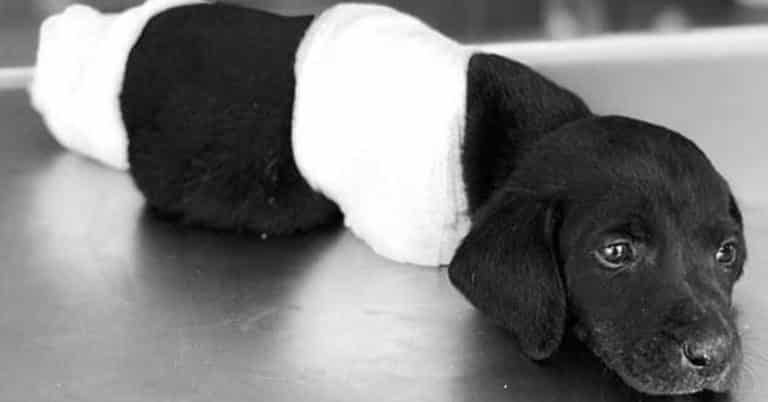 The small black puppy was found in the woodlands in the district of Sapanca in the north-western Turkish province of Sakarya, reports The Sun.

Read: Cute Puppy In South Yorkshire Dies Of A Heart Attack Terrified By The Firework Celebration

The president has taken note of the crime and said that the law will consider the course of action that needs to be taken. He mentioned that a suspect, a construction machine operator, has been detained and charged with the crime. He termed the incident of depraved animal cruelty unacceptable.

The president had pledged that the animal rights laws of Turkey needed to be amended. 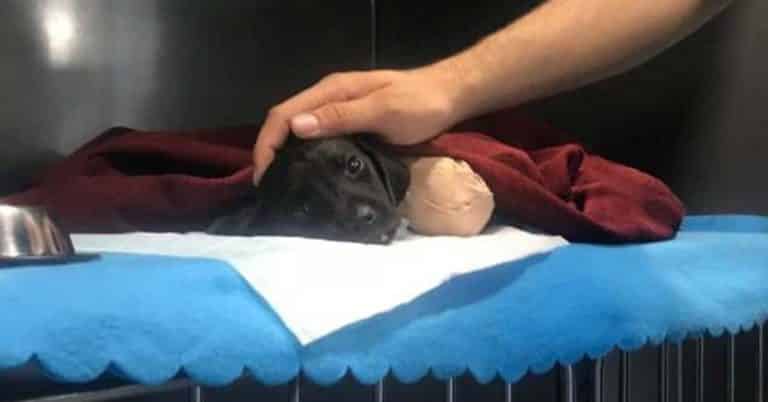 But what had the electorate on both sides of the political agreeing is that the perpetrator of the horrific crime against a poor puppy needs to be punished. It has brought together Turkey’s deeply divided political parties and presidential candidates for the first time.

Read: New Law Permits A Final Resting Place For Pets Next To Their Beloved Owners In Human Cemeteries

Presidential candidate Meral Aksener of the Iyi Party said on Twitter that this mindless brutality is an indication of the loss of values in Turkey. She hoped that the perpetrator meets with retribution in the afterlife for his horrific crime. Critics pointed out that with the right laws, it would not require the victims of animal cruelty to wait that long to get justice.