Sabby, a stray crossbreed was found by rescuers with near-fatal injuries that exposed her bone. She was presumably the victim of a sword attack by someone with such a chronic hatred of dogs that the dog was almost sliced into two. This Romanian town is not particularly noted for being kind to its canines. 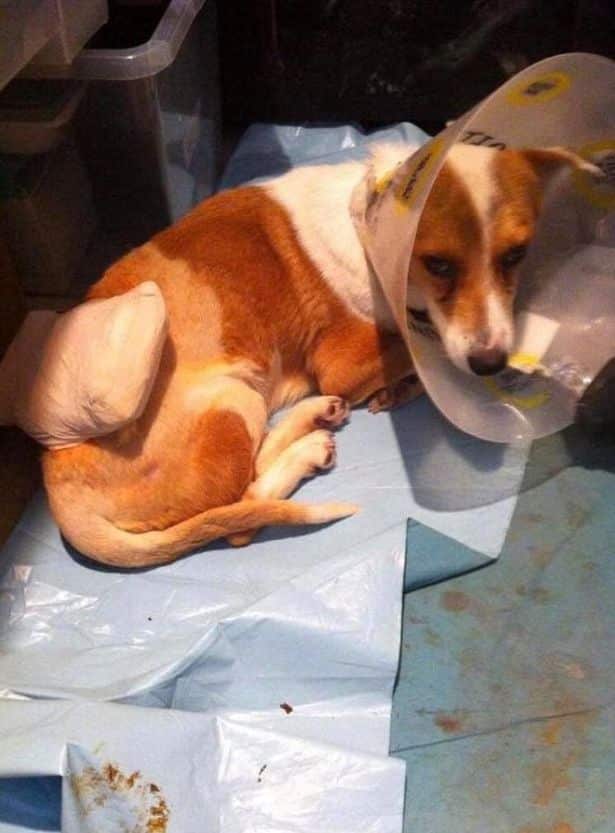 The rescuers took the gentle and friendly Sabby to Safe Rescue For Dogs, a charity in Norfolk in the UK. It is almost two years since the near-fatal injury. After a long period of treatment and rest, she is finally ready for a loving and understanding family. The charity posted that they rescued her from a town that is particularly notorious for its treatment of animals. The sword attack was so savage that it seemed the brute intended to cut the poor dog in half.

She had been exposed right to the bones and it was many months before the physical injury healed. We cannot imagine the pain the brave dog must have gone through before she was given any form of pain relief or treatment. 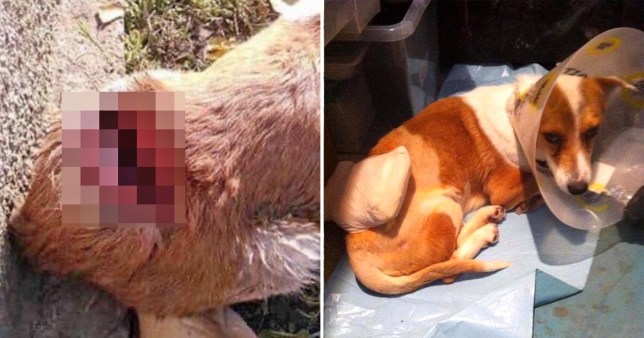 It is astounding that she has any trust left in human beings! The horrors that she had to endure at their hands surely doesn’t help!

The psychological scars still remain though. Sabby is still wary of strangers. She prefers the company of her other canine friends when she goes out for walks. Safe Rescue says that this distrust might stay with her for life. And this indicates how badly she had been abused. 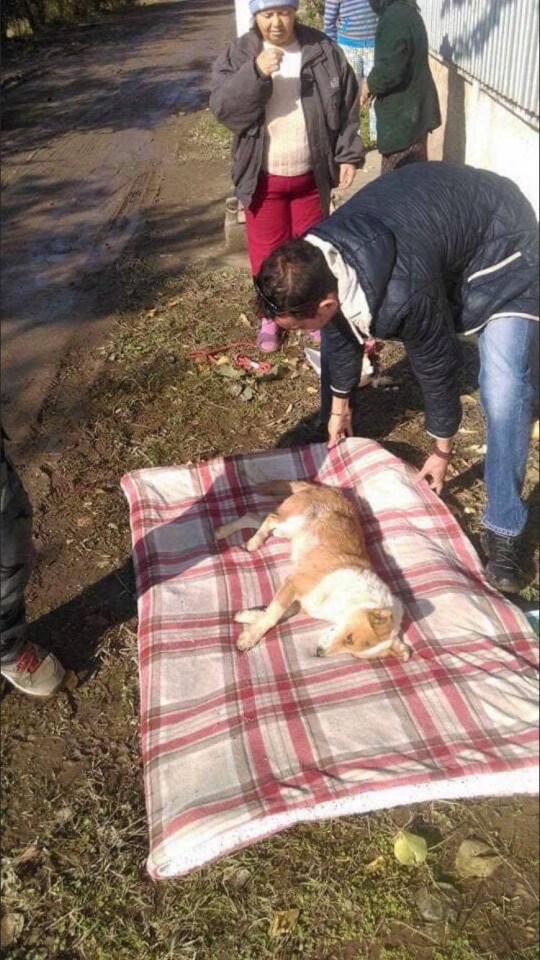 Sabby has now slowly begun to enjoy her new life. She enjoys regularly walks with her beloved rescuers and also her other friends. She particularly loves to use them as her pillow! 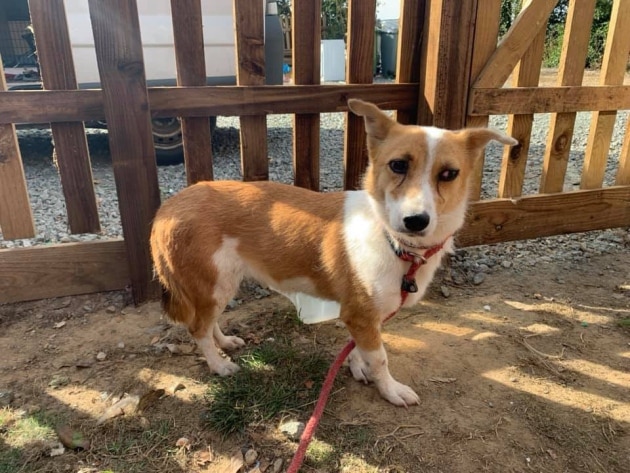 READ: When Rescuers Saved This Forcefully Impregnated And Abused Chihuahua, She Could Not Even Open Her Eyes In Light

But the physical scars will remain with her throughout her life. Her rescuers are more worried about the scars that the sword attack has left on her psyche. They are concerned at the impact it will have on her future life. But they also know that Sabby is a brave and happy girl who will definitely have a happy and peaceful future.

We wish Sabby all the best!