You can be thrown out of this restaurant even if you happen to be a veteran as this gentleman found out to his cost. His only fault was that this victim of PTSD was accompanied by his service dog who is his constant companion. He feels helpless without his service dog, specially trained to handle PTSD, and was aghast when the Pittsburgh restaurant disallowed him.

The veteran, Kris Jones said he was entering The Huddle when the owner stopped him. He was accompanied by a friend and his service dog, a German shepherd.

Jones said the German shepherd is important to him and definitely his lifeline. Being alone without his service dog can trigger an anxiety attack in an afflicted individual. The service dog, specially trained to handle PTSD, is a reassuring presence and it is extremely stressful if such people are alone in public places for prolonged periods.

Jones joined the Marines immediately after the 9/11 attack on the United States. He received injuries during combat. He was later on afflicted with PTSD. His German shepherd, Chopper transformed his life forever, he says. Jones said that Chopper had his collar on even though he wasn’t wearing his vest. He said that the restaurant owner never gave him an opportunity to prove that Chopper indeed was a service dog. Pete Wagner, the owner later admitted that he was mistaken.

He said that his restaurant regularly accommodated service dogs though it had failed to realize that Chopper was one because The Huddle was crowded that night because of a game. 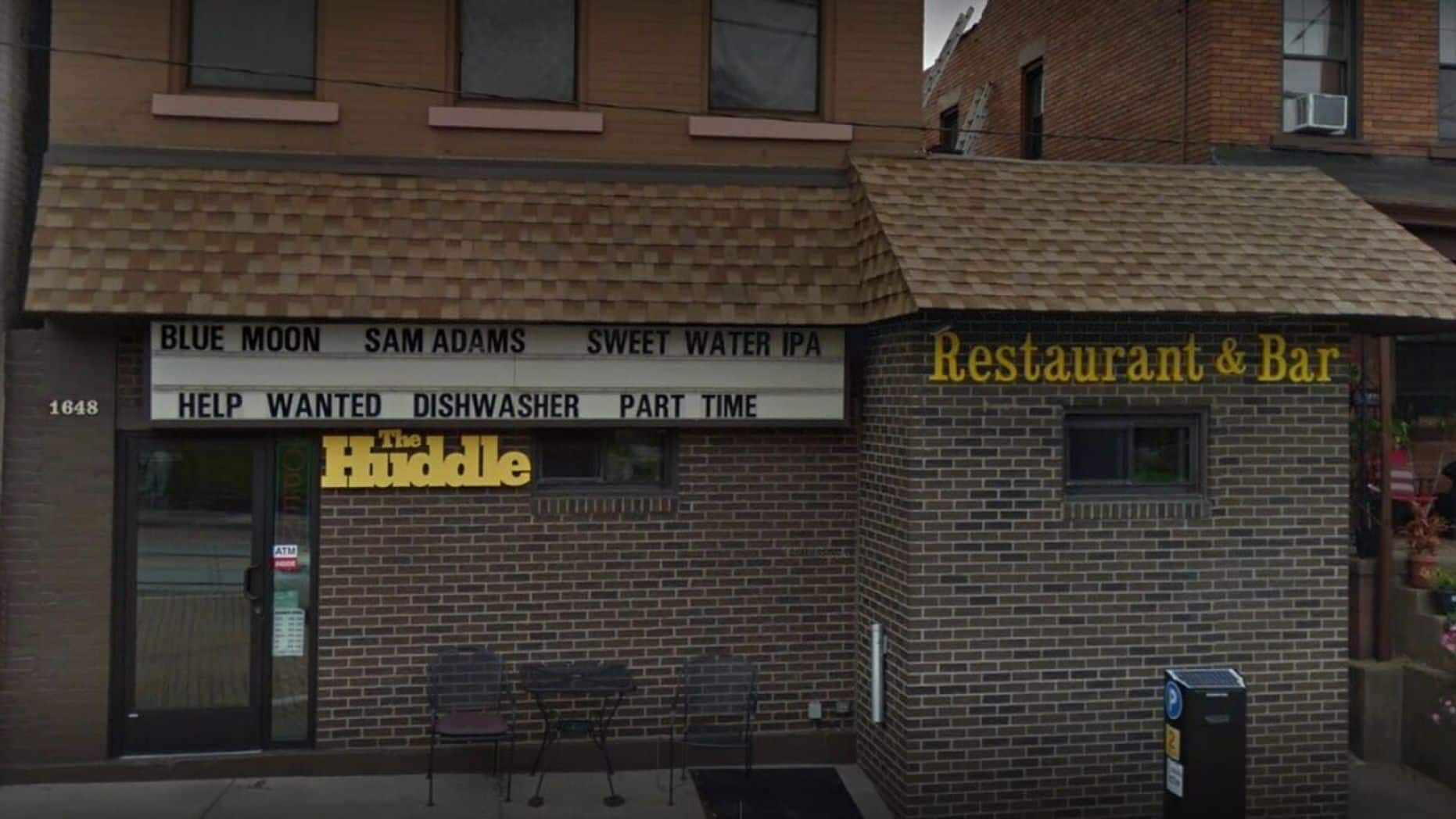 Jones hoped that his predicament will be a reminder of the reality faced by victims of PTSD. He said that people from all walks of life should know what PTSD is. Many veterans return from active duty and people see them but do not realize that they may be broken up from the inside.

Service dogs, specially trained to handle PTSD, bond with their patients and are a reassuring presence in their lives. People with PTSD find it difficult to remain alone in public places. It is about time that people realized that all illnesses need not be obvious and can remain hidden in the inner recesses of the mind.