A little known tradition practiced by the Nepalese in the tiny mountain-nation of Nepal will gladden your heart. While dogs are loved here throughout the year, during this traditional festival of lights, Nepalese people worship the dogs on day 2 of this 5-day celebration.

The festival of dogs or Kukur Tihar is to celebrate man’s best friend. This tradition is based on Hindu mythology. It is Diwali and the time to worship the dogs in Nepal. 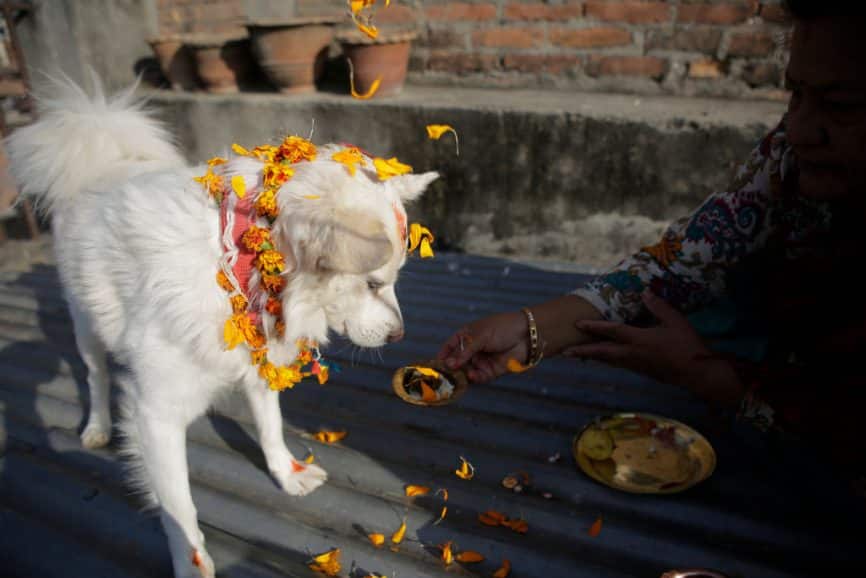 In the Indian epic of Mahabharata, as the Pandava brothers started on the final journey to Swarga (heaven), a dog accompanied them on the journey. Yudhishtira, the elder of the five brothers loses the rest on the way but the dog faithfully follows him to the gates. Without the dog, Yudhishtira wouldn’t enter heaven, so deep was the love between the two. There are numerous other references to the dog in the Hindu scriptures. Even the Guardian of Hell has a couple of watchdogs to guard its gates.

READ: Dog On The Church Altar: Brazilian Priest Shows His Love For Strays In The Most Wonderful Way

But this festival is not only to worship the dogs. On day one of the Tihar (festival), it is the turn of the crow, and it is the cows who are worshipped on the third. On day four, the Nepalese worship different animals and humans. Even the mountains are worshipped which are living entities for the Nepalese.

Images From Kukur Tihar Celebrations In Nepal And Mexico City 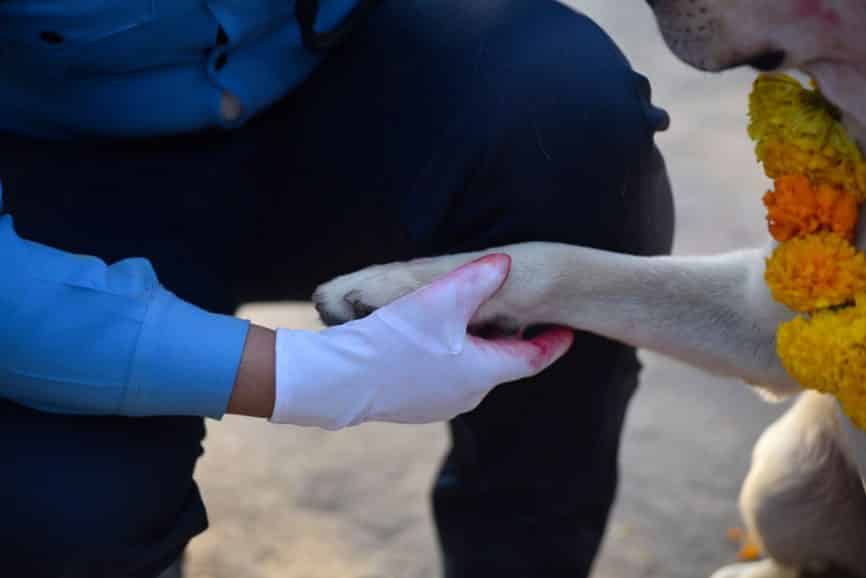 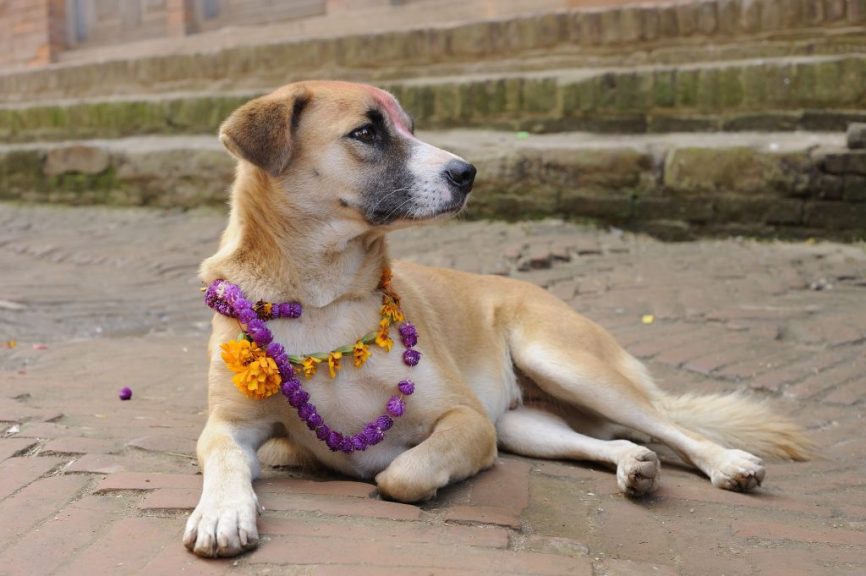 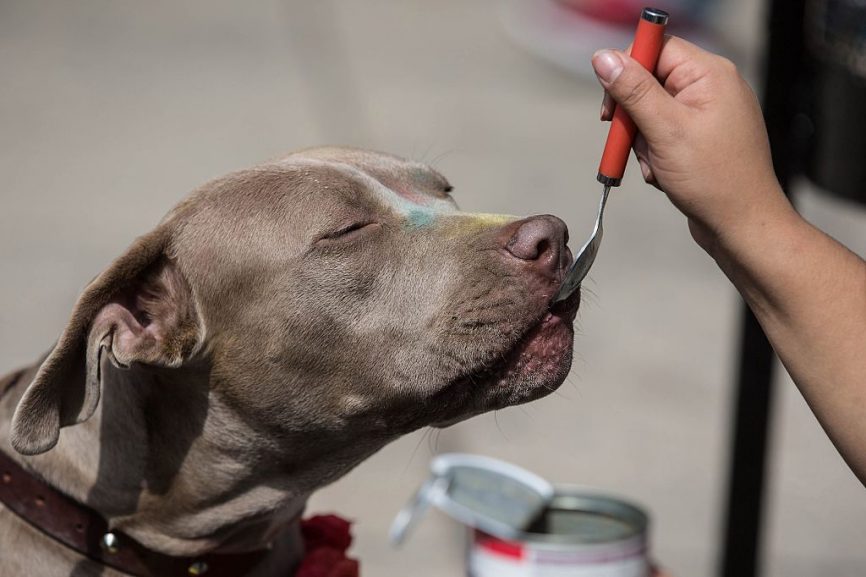 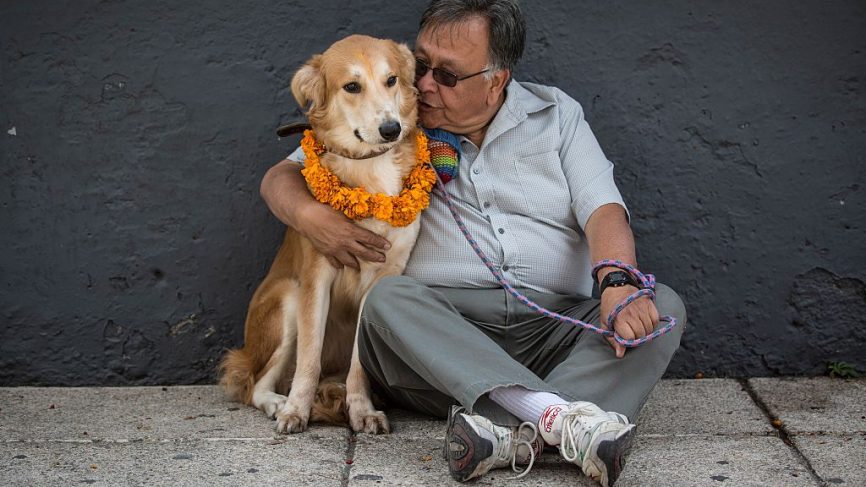 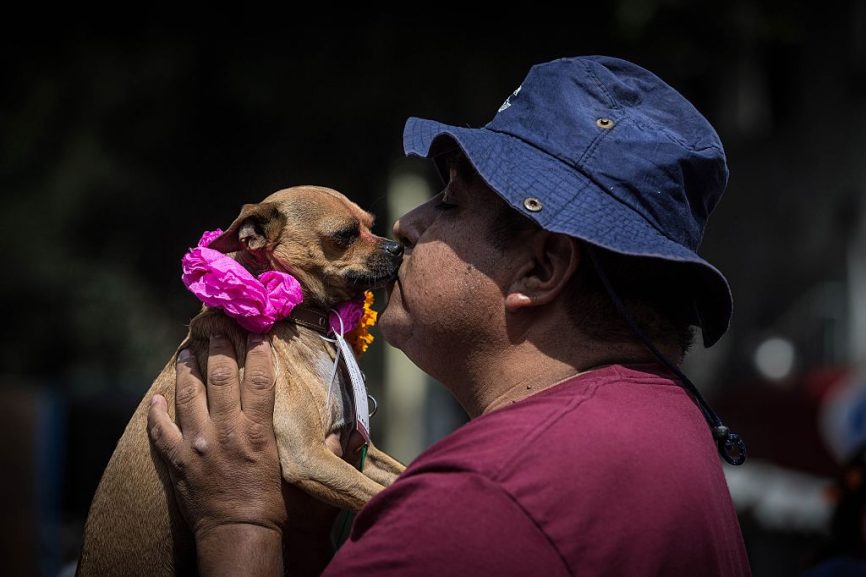 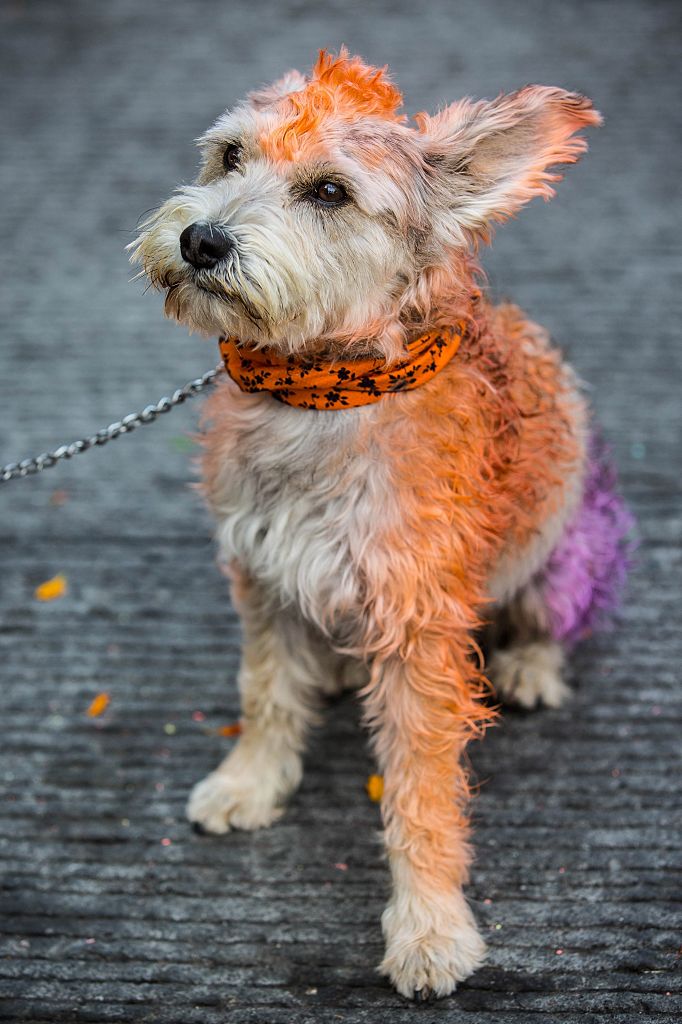 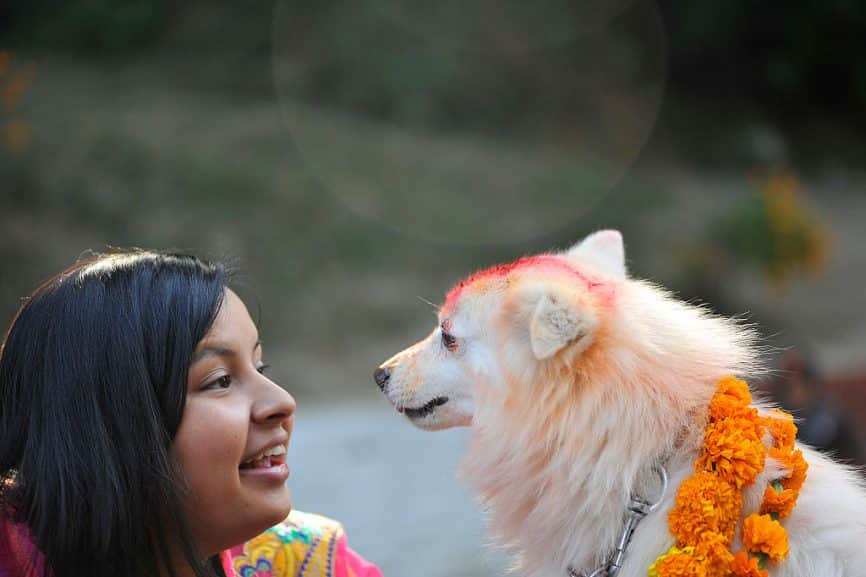 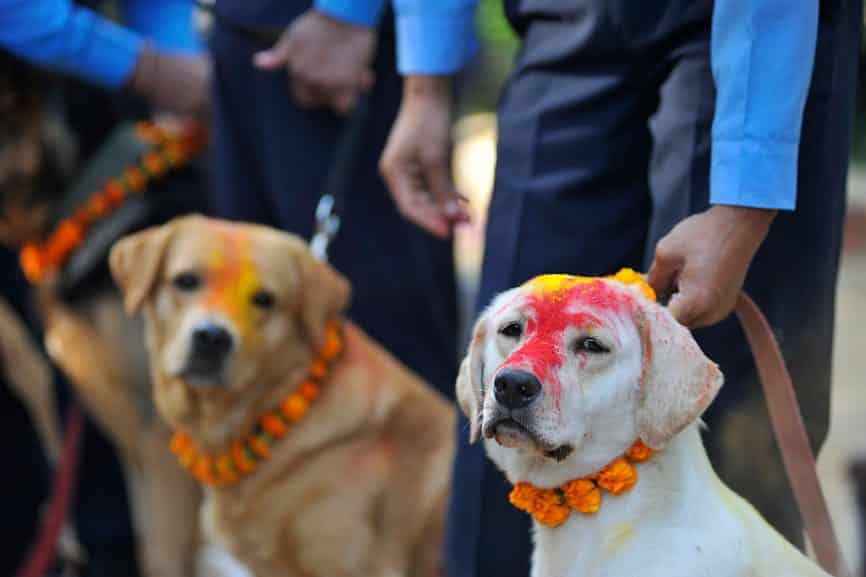 Kukur Tihar is spreading to other lands with Mexico adopting the festival in 2016. Locals bedeck their pets and walk them to the Revolution Square in Mexico City. This is one idea that is worth adopting. One of the organizers felt that this celebration to worship the dogs will raise awareness about the pain caused to abandoned dogs and create feelings of gratitude.

READ: 5 Small Guard Dog Breeds That Will Protect You No Matter What

Even when not religiously worshipped, our doggos surely deserve all the love, treats, and boops we can give them! Love and respect for all animals is the way to strengthen our bonds.

Boredom: why is it bad for your dog?

Dogs Abdo - August 25, 2020 0
Boredom is usually a guest of dogs who live in an “impoverished” environment: those without enough stimulation. ⠀ If a dog’s life is a never-ending Groundhog...

A break from training

Dogs Abdo - August 25, 2020 0
Researchers studying dogs’ learning abilities came to a curious conclusion. ⠀ 🐶If you want to form a strong skill that will last for a long time,...