However, there are people who can take it a bit too far as well.

Emma’s owner was such a person. Emma was a Shih Tzu mix and she was loved by her owner. But her love had turned into an obsession. When the owner died, she left behind one wish – that her dog must be buried beside her. 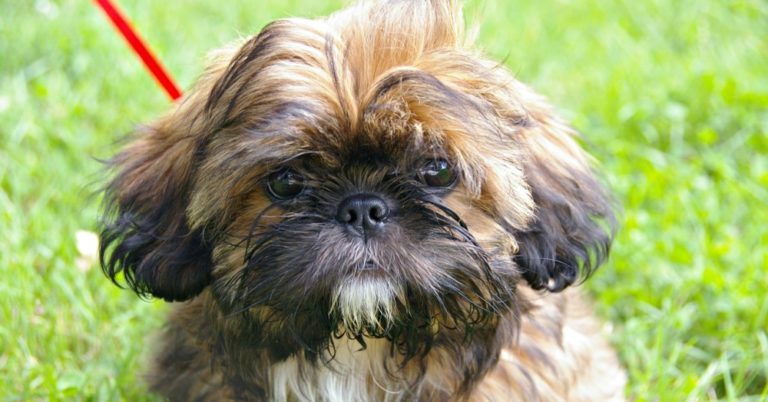 It was quite a shock for everyone. It was strange how a person who loved her dog so much could wish death upon her.

READ: A Violent Neighbor Hopped Over The Garden Fence To Beat Their Dog Blind

After the owner died, the dog was left all alone. Hence, an animal shelter in Chesterfield County, located in Virginia, took up the dog and took care of her. After two weeks, all of a sudden, the executor of the deceased one came and wanted to euthanize the dog.

In Virginia, there is no law against euthanizing healthy pets. However, most vets do not perform such an act as it is against their oath. The shelter rejected the idea and told the executor that the dog cannot be taken away. She was healthy and there could be other people who would like to adopt her. It was possible to get a loving home for this dog. 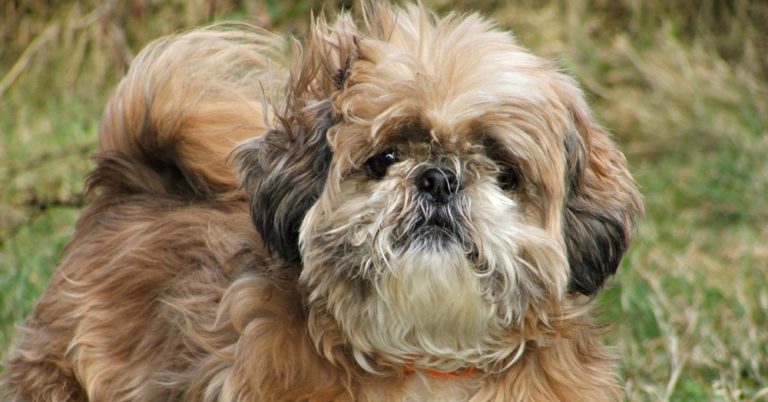 But again, they returned and this time, the shelter had to give away the dog. Since it is illegal to bury pets along with human beings in the public cemetery, the once healthy dog was cremated. The urn was placed beside the owner.

According to Dr. Kenny Lucas who works with the Shady Grove Animal Clinic – it is a terrible thing that someone euthanized the healthy dog. It seemed heartless.

READ: Cruel Couple Caught As They Dump Their Dog In The Middle Of The Road

Many commentators have mentioned how this was a ruthless move by the late owner. If she really did care, she would have ensured that the dog went to a proper owner after her death.

It seems like her obsessive love was the downfall of her healthy dog too.

P.S.:  The images used are not of Emma but a similar-looking dog.