Your pet dog will always remember the good times and the bad times they spend with you. They will remember where you left them and they will keep coming back to the same spot again and again. That’s how wonderful dogs are.

Facundo Brusco faced an unfortunate death in El Jaguel present in the eastern Argentine province of Buenos Aires. His loyal dog, Toto, was with him when he gave up his last breath. 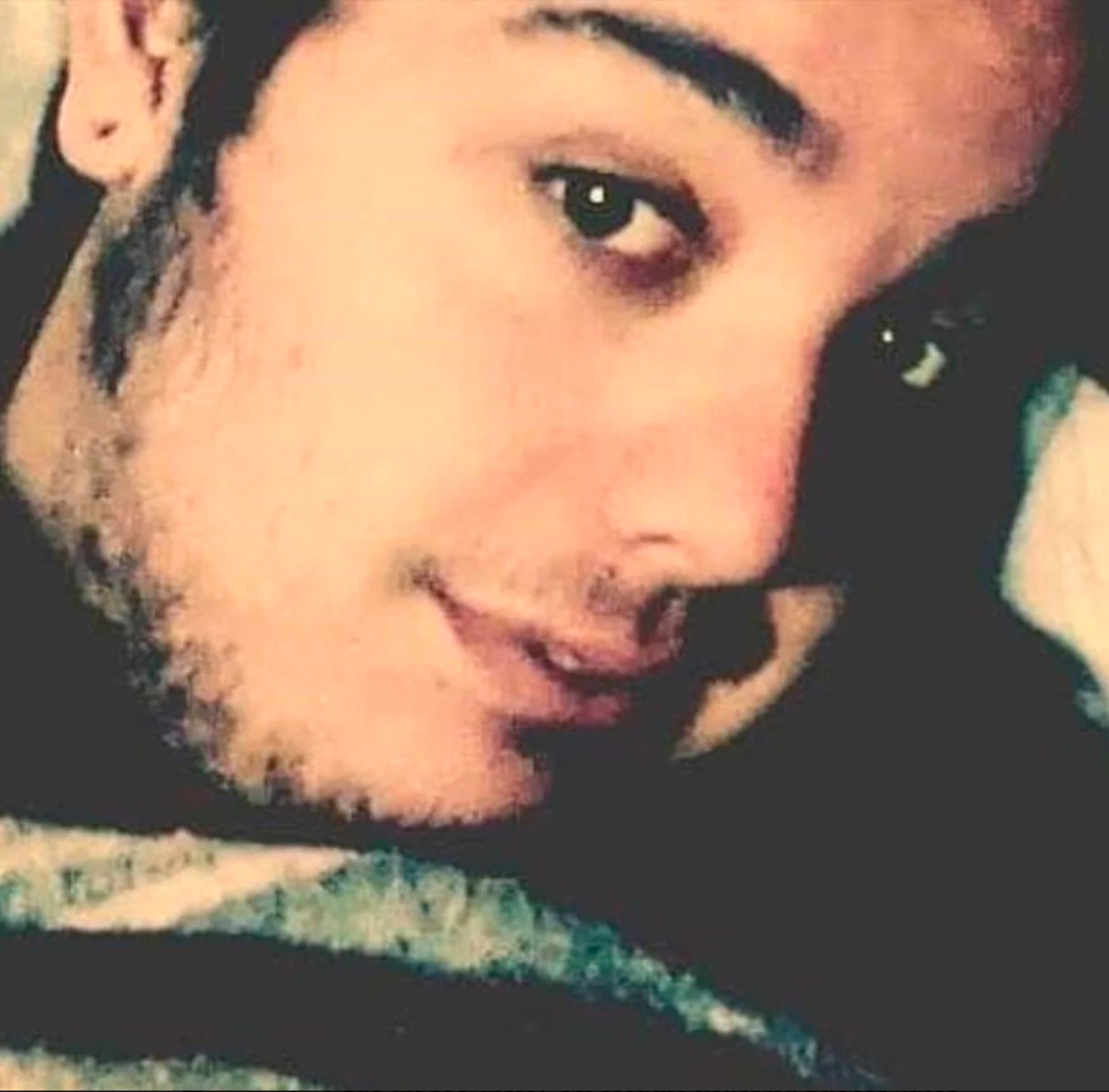 Karina, the mother of Brusco, mentioned how as a puppy, Toto would often accompany Brusco around. Then, the 27-year-old adopted this stray. However, Brusco had more going on in his head than what meets the eye. He was struggling with severe depression and used to visit the psychiatrist. Toto tried to enliven his life a little bit, but it was all in vain. One day, on 14th August, Brusco committed suicide at the railway station.

Read: After This Small Dog Is Carried off by a Coyote, The Neighbor’s Hero Rottweiler Springs Into Action!

In the next few weeks, the residents saw a touching scene. Toto, the loyal dog, was loitering in the railway station and waiting for Brusco. It did not matter if it rained, he was there. The kind residents made him a makeshift shelter and brought him food. 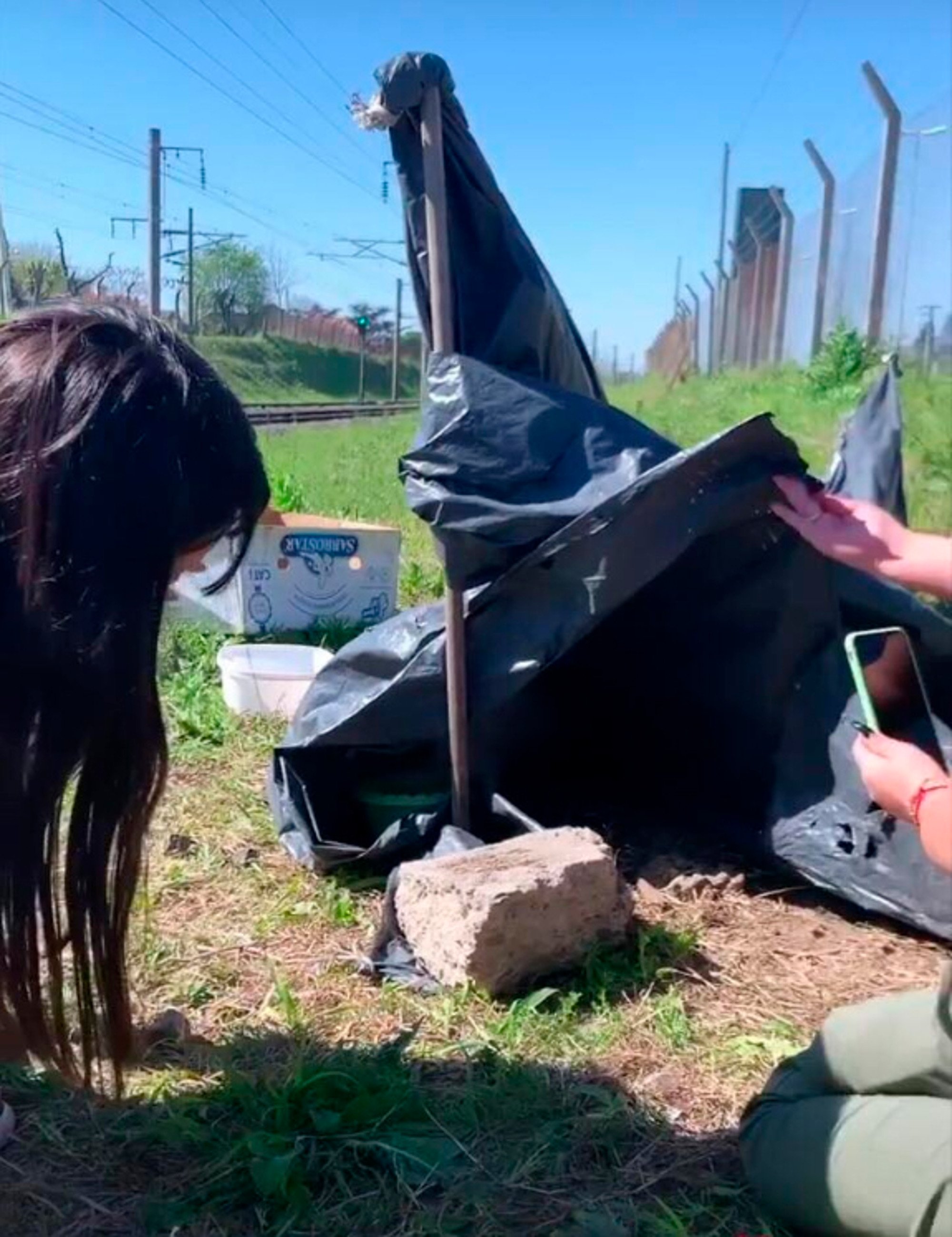 About a month later, Patitas Glew got the news and set out to rescue Toto. Patitas Glew is a non-profit organization which tries to help strays and give them medical attention. They focus on both rescue and proper adoption. 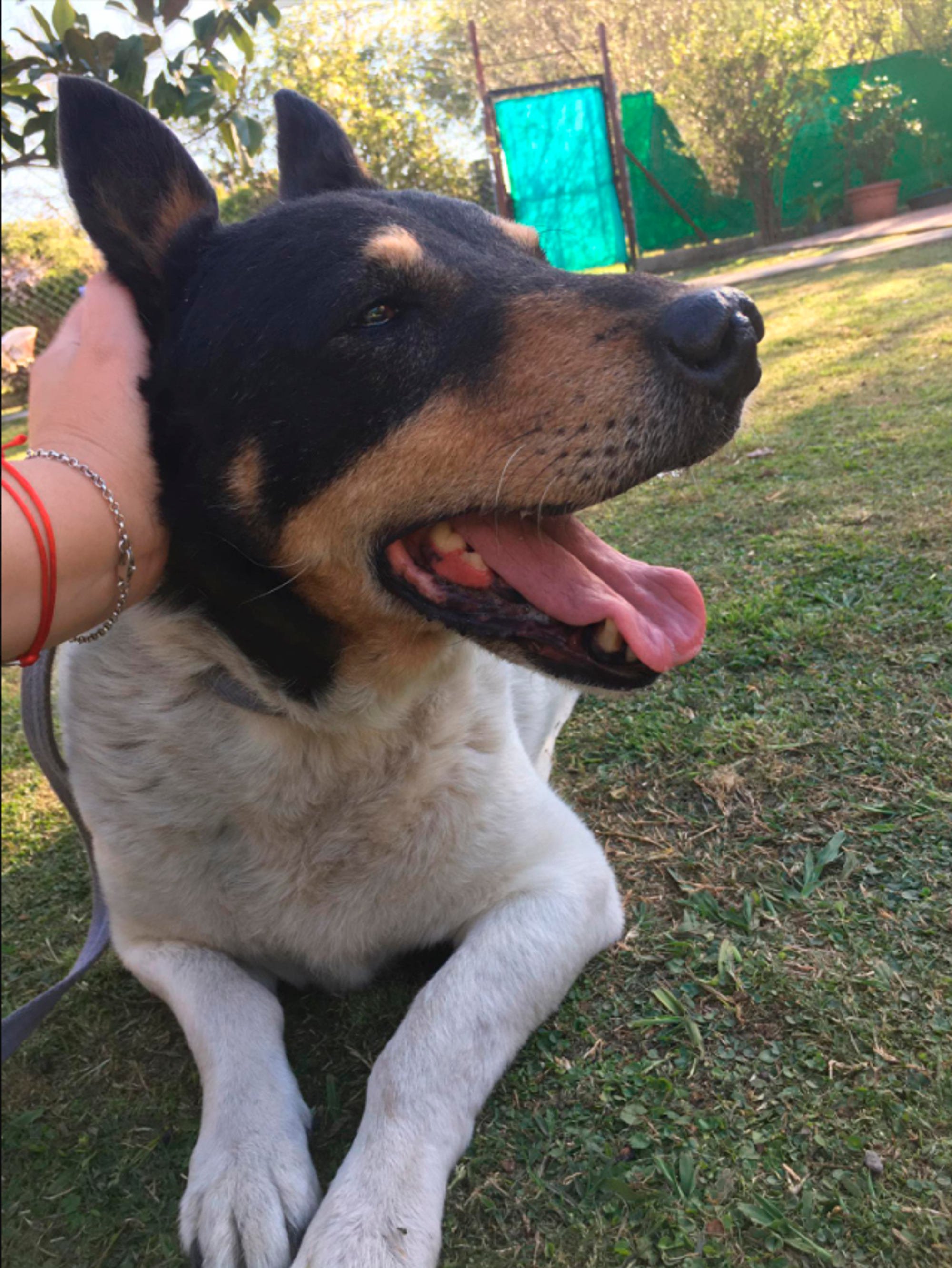 When the Patitas Glew crew came to rescue Toto, the loyal dog looked suspicious. But they soon coaxed him and got him in the shelter. When they posted his pictures on the net, Karina recognized the dog that accompanied her now-dead son. He adopted it as a memory of her beloved son. 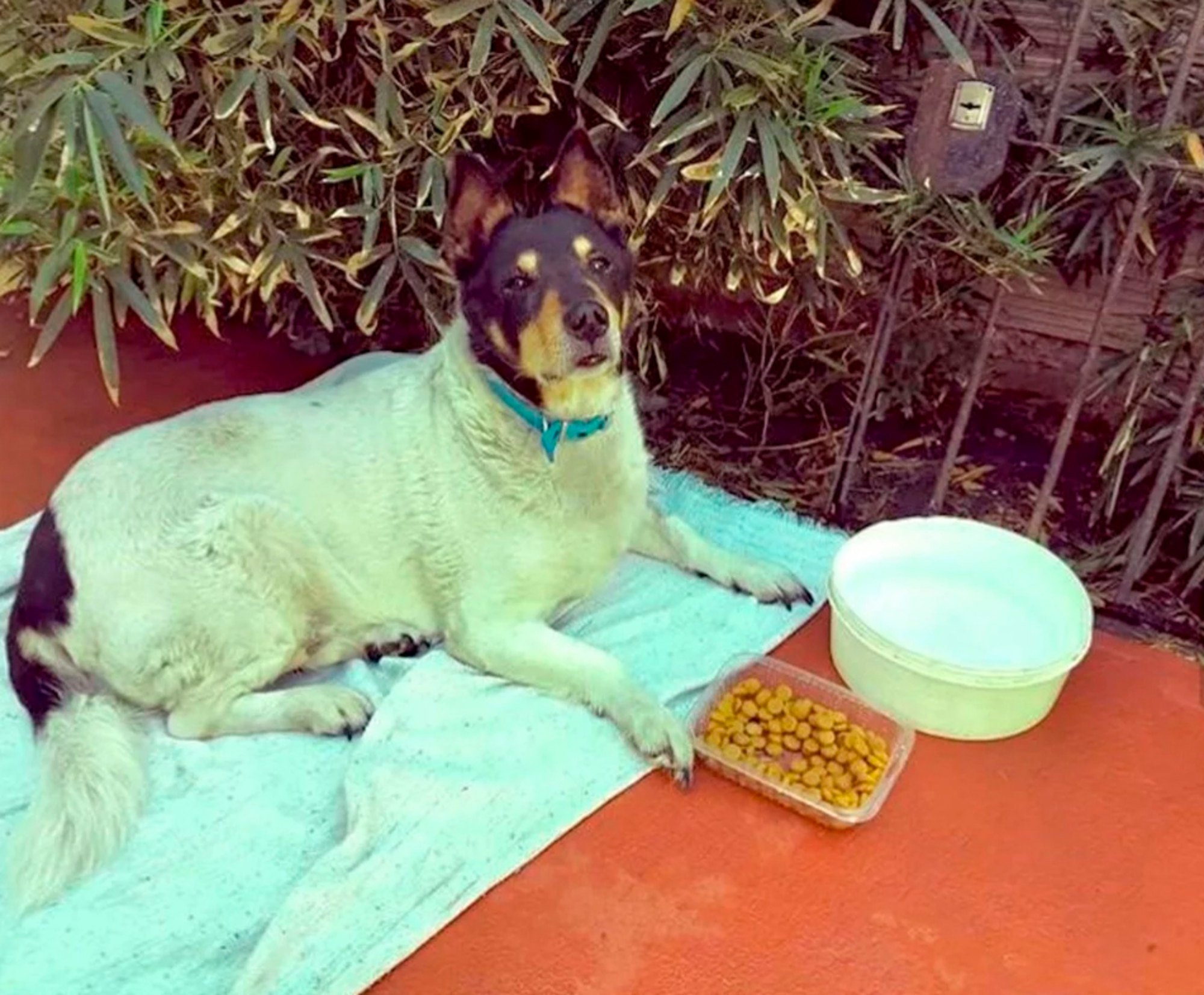 Read: After This Small Dog Is Carried off by a Coyote, The Neighbor’s Hero Rottweiler Springs Into Action!

Toto settled right in the home of his late master. Patitas Glew has given all the instructions and care advice to Karina. She loves to take care of the dog.

After all, she got proof that dogs do not leave your side, no matter what.