Luck sometimes comes in the form of miracles. It is in this form that luck came upon Coco, a 3-year-old Shibu Inu. He is alive now because this cute dog was lucky during her visit to upstate New York. 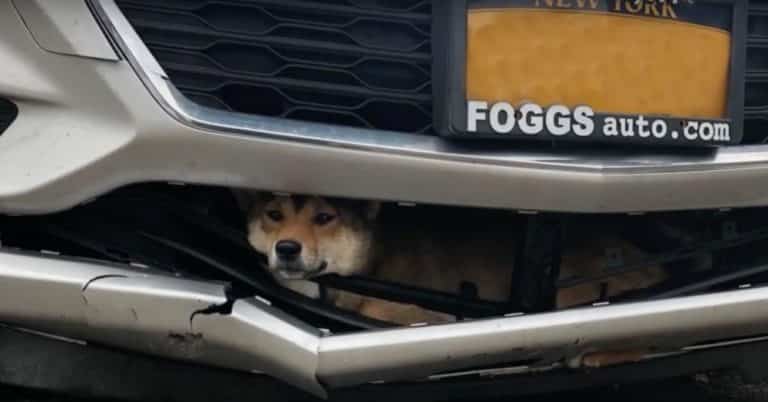 New York is known for its traffic rush. The Shibu Inu got out of the fence of her owner and landed in the middle of the road. The traffic was horrible and the cars swished from any corner. The dog was hit by one of these cars.

The driver knew that the car had hit something. However, she did not really bother since, in the rush hour, it could have been anything. Her mind did not register the possibility of it being a healthy dog.

Read: This Cute Stray Dog With Human-Like Eyebrows Is Named Frida After The Famous Mexican Painter 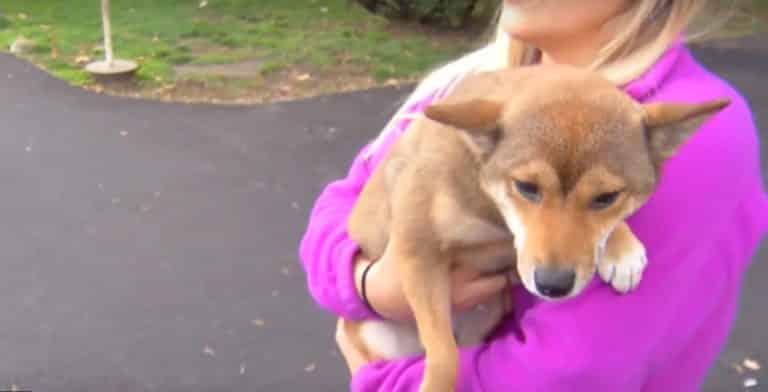 For about 45 minutes, Coco held on to the front bumper. But what was really lucky for the dog was that she did not slip. When the vehicle was finally entering Rotterdam in New York, the driver heard noises emanating out of the front. She decided to investigate the source of the noise. What she found shocked her. She found Coco – her eyes wide and staring at her. She was nestled under the license plate. 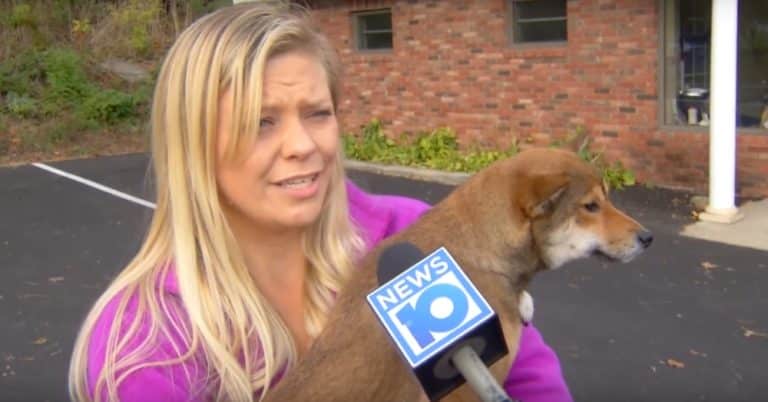 The impact of the car had shattered the elbow of Coco. But according to a vet in Hernas Veterinary Clinic, it’s a miracle that the lucky dog survived. The people in the clinic were sure that it would be, at least, a case of euthanasia. 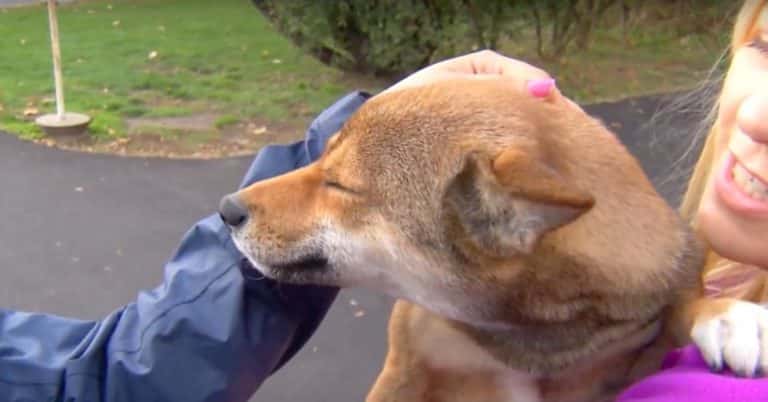 Traumatized and bruised, Coco is in good shape. Reporters and vets were cuddling the dog when he was examined.

Read: Welcome To Rwanda’s First School For Dogs: They Too Have A Right To Education, Say The Founders

However, not everything is well. A surgery was required and it would take a lot of money. The owner of Coco might have trouble to raise about $4000 for the dog. The vet clinic wishes to develop a GoFundMe for Coco.

Doesn’t luck shine in the most mysterious ways?