Many owners do not realize the responsibility that comes with bringing home a pet. They become a member of the family and are devastated when they are forsaken. It is the shelters that come to the rescue. They are the ones who bring the abandoned dogs in, mend their broken bodies and hearts, and look after them till a forever home is found.

Amy Heinz of AHeinz57 Pet Rescue and Transport had a fright when she went into the forest near Des Moines at night and saw several shining eyes staring back at her. She had received information that several dogs had been dumped in the forest. 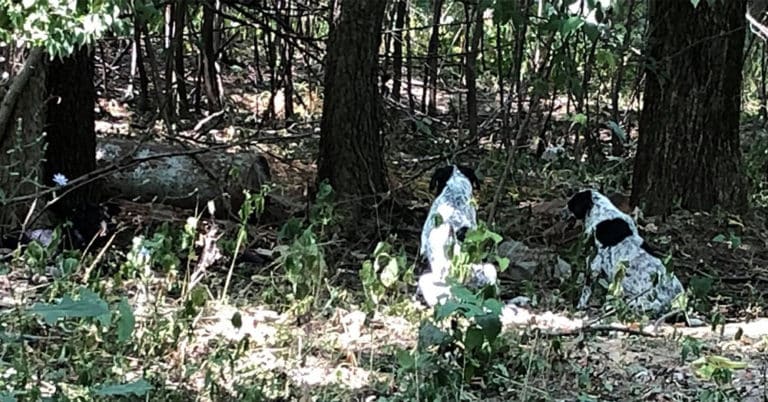 She posted an appeal for help as her shelter was in no position to take in all the dogs. She believed that there were around 20 in the forest. They had managed to capture 3 of the abandoned dogs and she believed that it would be a tough task.

We are in the middle of an Iowa state forest trapping dogs. There are at least 20 out here. We caught one Friday night and we caught two more today. This is going to be a long patient process.

Posted by AHeinz57 Pet Rescue and Transport on Sunday, August 12, 2018 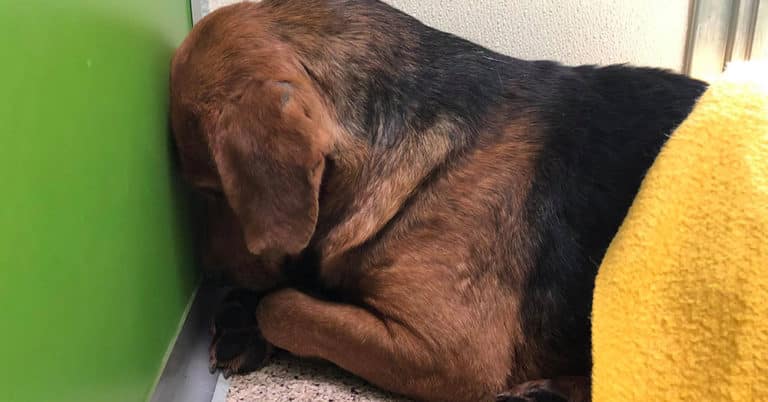 By the weekend they had managed to capture 7 dogs. Getting them back home was a long drive of 90 minutes. They left them at the shelter. She wanted to send them all to a secure environment.

2nd UPDATE: We have rescued 10 dogs and the original hikers took one. All the dogs have tested positive for Lyme…

Posted by AHeinz57 Pet Rescue and Transport on Monday, August 13, 2018 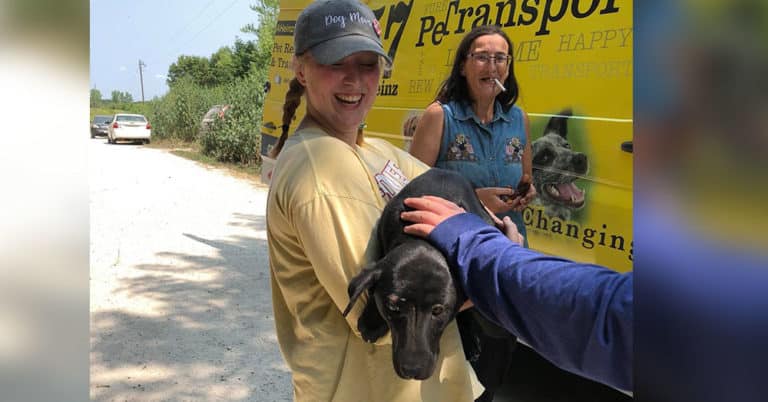 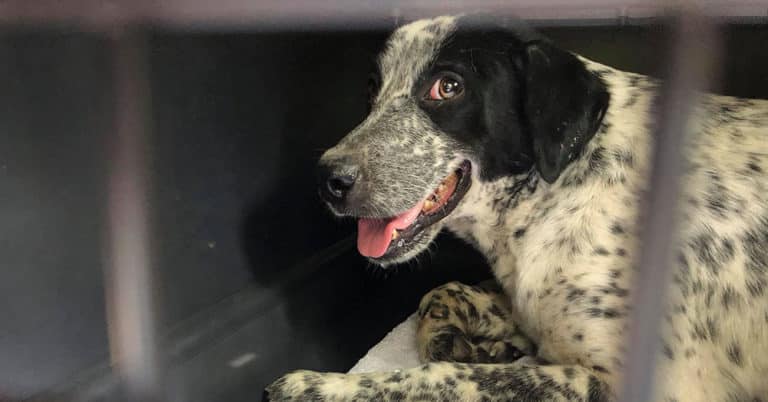 The dogs had it rough. One named Ralph had an eye infection and cuts on her face. Ralph’s video on Facebook had over 24,000 views. She said that this video showed that dogs left in a forest do not live happily forever.

Ralph is just one of the seven dogs we trapped and brought back from state forest here in Iowa. PLEASE don’t dump your dogs!!

Posted by AHeinz57 Pet Rescue and Transport on Sunday, August 12, 2018

AHeinz appealed for donations to maintain the dogs. Donation began pouring in she received $7,325 within a day. 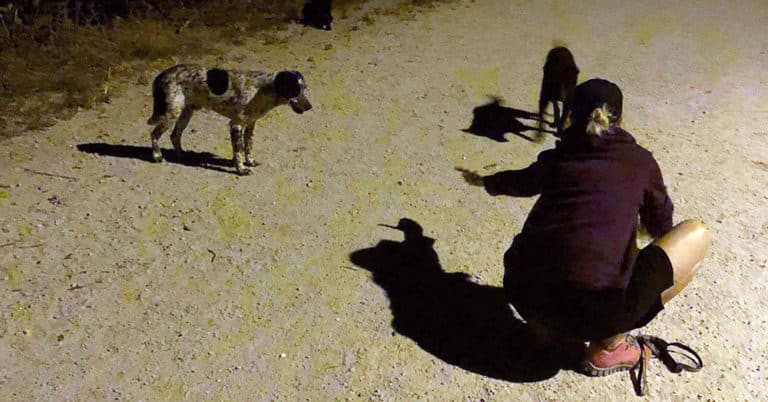 The immediate task was to take them to a pet to consider their health and the extent of their injuries. Next was the tough job of rehabilitating them and providing them the love and care they so desperately needed at this traumatic stage.

Read: This Dog Owner Loses Her Dog Due To A Simple Rope Toy And She Is Now Spreading Awareness Among Pet Owners

Several dogs remain in the woods, though AHeinz has succeeded in drawing in some of them with treats. 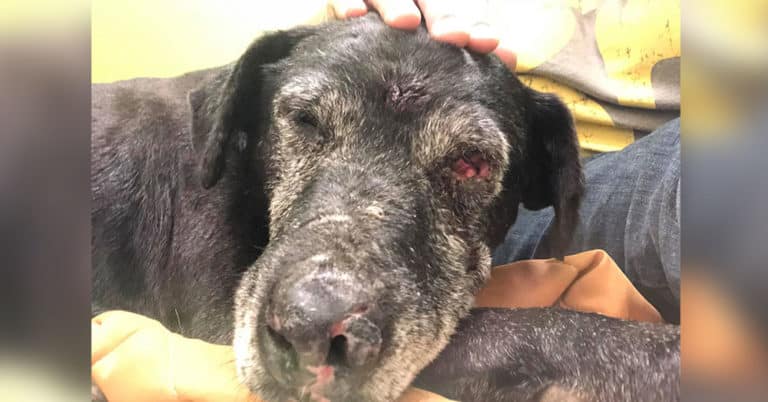 It is illegal to abandon a dog in Iowa and it is punishable by a misdemeanor. Generations of abandoned dogs struggle to stay alive in over 20,000 acres of state forest. They have turned feral and even pregnant dogs are in danger as they fight over meager resources. The condition of these abandoned dogs is heartbreaking.