Here is a heart-warming story of a marine who rescued a stray dog in war-torn Afghanistan and brought him back to America. But this is not just the story of how the marine saves a dog. It’s also the story of how Fred, the dog saved Craig once he was back home in America.

Craig Grossi is a war veteran, having spent 8 years with the Marine Corps and even has a Purple Heart to show for it. He first met Fred while on intelligence duty with the Marine RECON in an isolated area of Afghanistan.

READ: A Heroic Pitbull Dies While Protecting His Family’s Children From A Poisonous Snake

Reminiscing about those critical times, Craig recalled being under constant and unprecedented fire from the well-entrenched Taliban. Here’s how the marine saved the dog. Craig remembered that he first saw the dog running around in the middle of a gunfight. During a lull in the fighting, the dog approached Craig. Fred was sick and malnourished and Craig was about to turn his back when he noticed him happily wagging his tail. 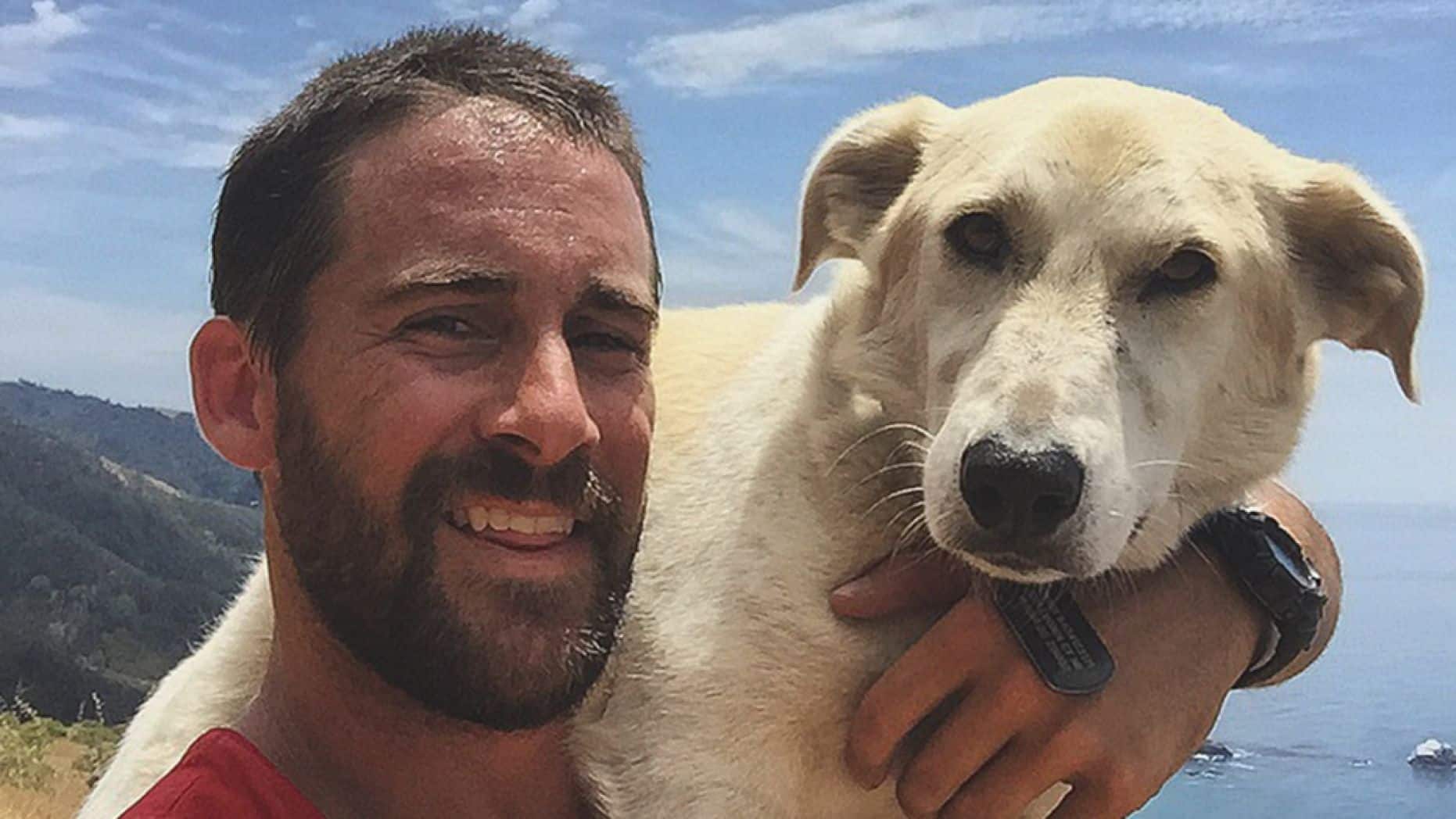 Craig was taken aback because there was nothing for the dog to be happy about. Craig offered him some beef jerky from his rations. He was immediately drawn to the gentle demeanor of the dog. Fred quietly ate what must have been his first meal in days.

READ: Have You Seen This Endearing Footage Of A Man Dancing With A Stray Dog Yet?

Craig was immediately drawn to the dog realizing that there was something special about him. The dog seemed to convey a message. A bit of positivity in every little thing we do can make a world of difference in our lives and the story of how a marine saved a dog and was saved in return is a living example. Even before the end of his deployment, Craig sent Fred to his family to nurse him back to health. He returned home later that year.

Craig contends that this is not the story of how a marine saves a dog. It was Fred who saved Craig from post-traumatic stress caused by the period spent in Afghanistan. Craig has written a book about how both helped each other. Craig and Fred is an inspiring story of hope that teaches that what matters most is how we deal with life. It is a heartwarming tale of the power of love to transform and heal.

You can watch Craig’s interview here.