We have often said that dogs are angels on Earth. But what if we say dogs can be superheroes too! Sounds surprising? Well, that’s how the photographer Claudio Piccoli wants to surprise us, it seems. He is developing a series of photographs that he is calling  Dogs in Action. A number of times, dogs tend to make a massive leap, especially when they are trying to get a frisbee. They become almost superheroes during that time. The flying dog doesn’t focus on the pull of gravity or that it is inches above the ground. 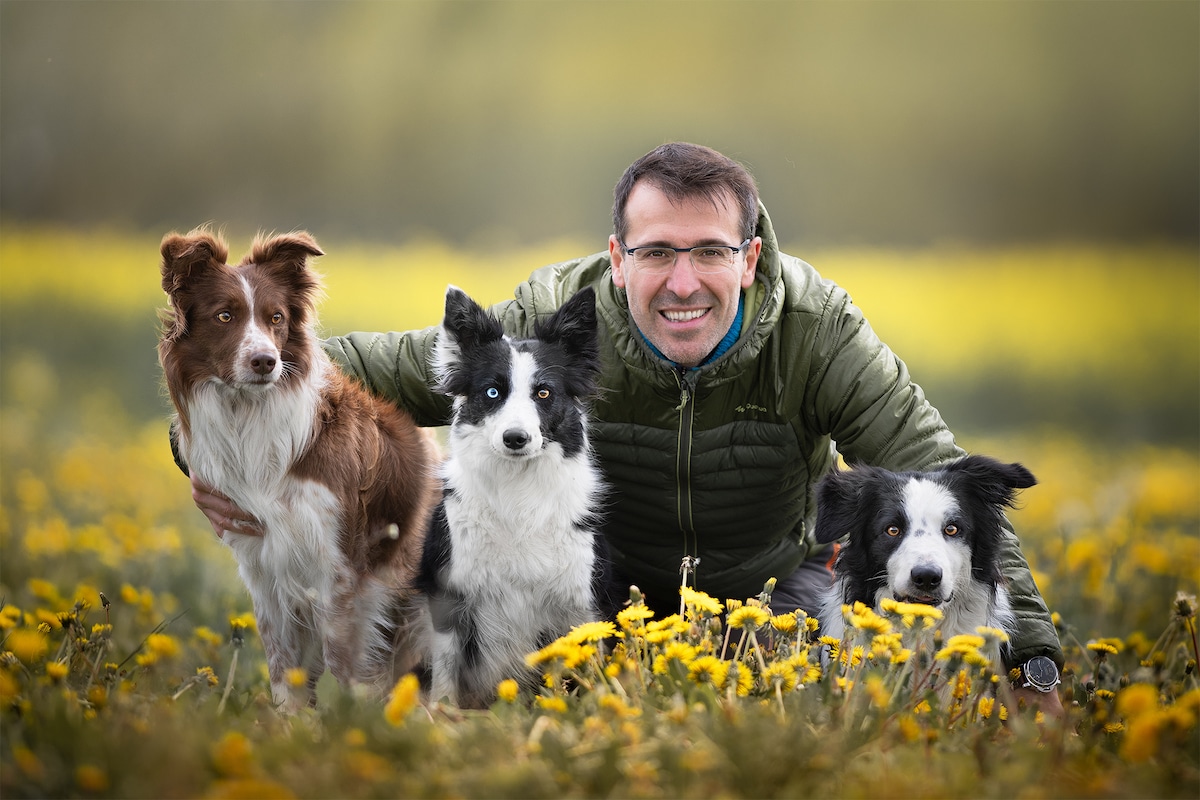 But Claudio is just waiting for such a moment. Whenever a flying dog launches itself into the sky, he clicks a picture, freezing the flying dog in mid-air. The high-definition photo, of course, requires a lot of prior preparation. There is a lot of movement present so the camera has to be set up properly. Since light plays a major role in photography, it has to be adequate. Also, there should be proper communication between the owner and their pets. Plus, on top of everything else, there can be unforeseeable conditions that might make the photograph come out bad.

Read: Listen To This Piano-Playing Dog Become The First Beethoven Of The Dog World 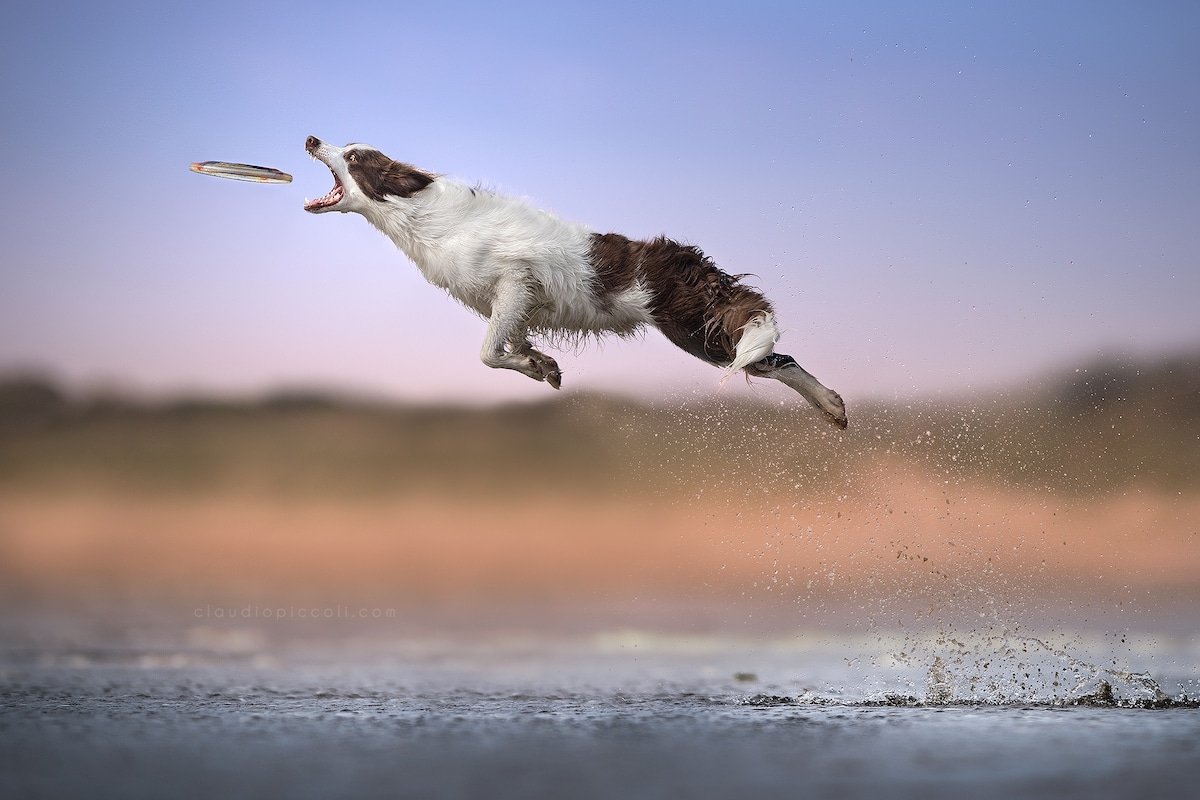 Yet, Claudio loves to take the risk where necessary. It requires patience and persistence – two traits that Claudio has a lot in stock. Plus, dogs are not machines and so, you can’t tell them to do something and they will do it. There are always some changes that take place. And for Claudio, that’s the beauty of it. He never knows when something unusual might take place and a better-than-expected photo will be clicked.

Read: Handsome Dog With Human-Like Smile Is Winning Over The Internet 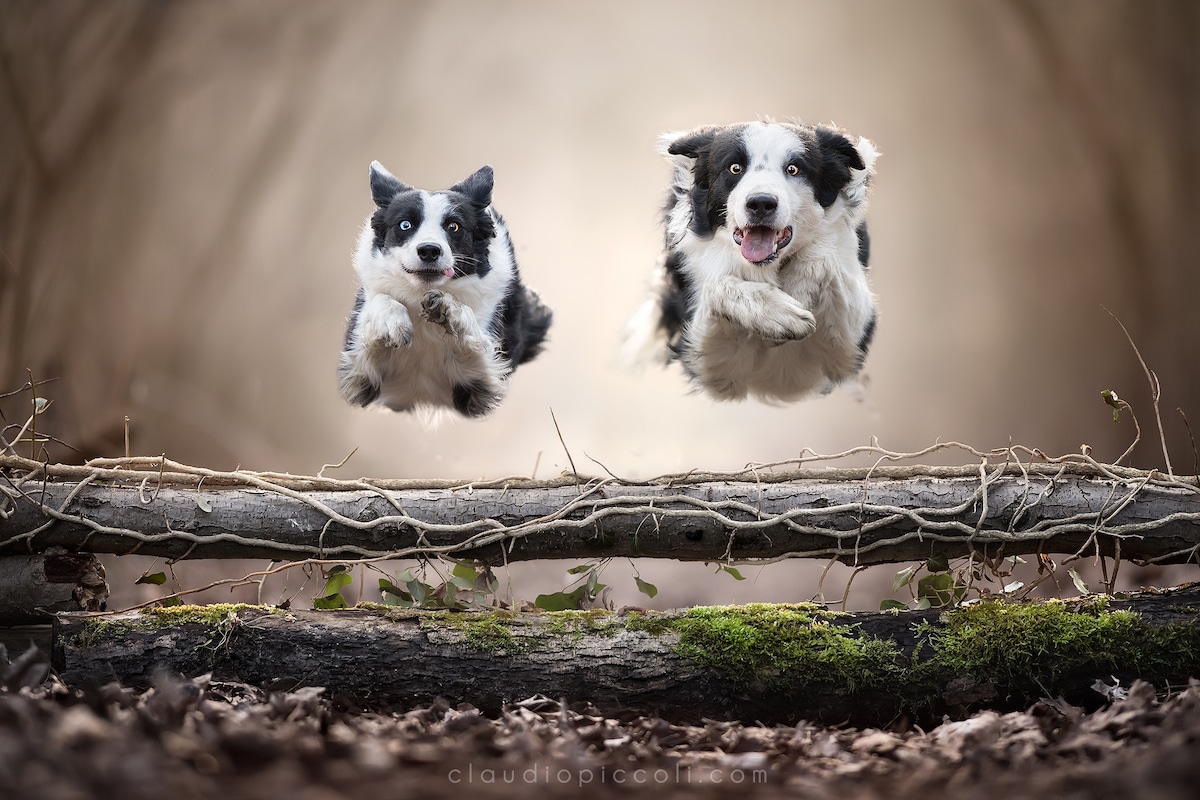 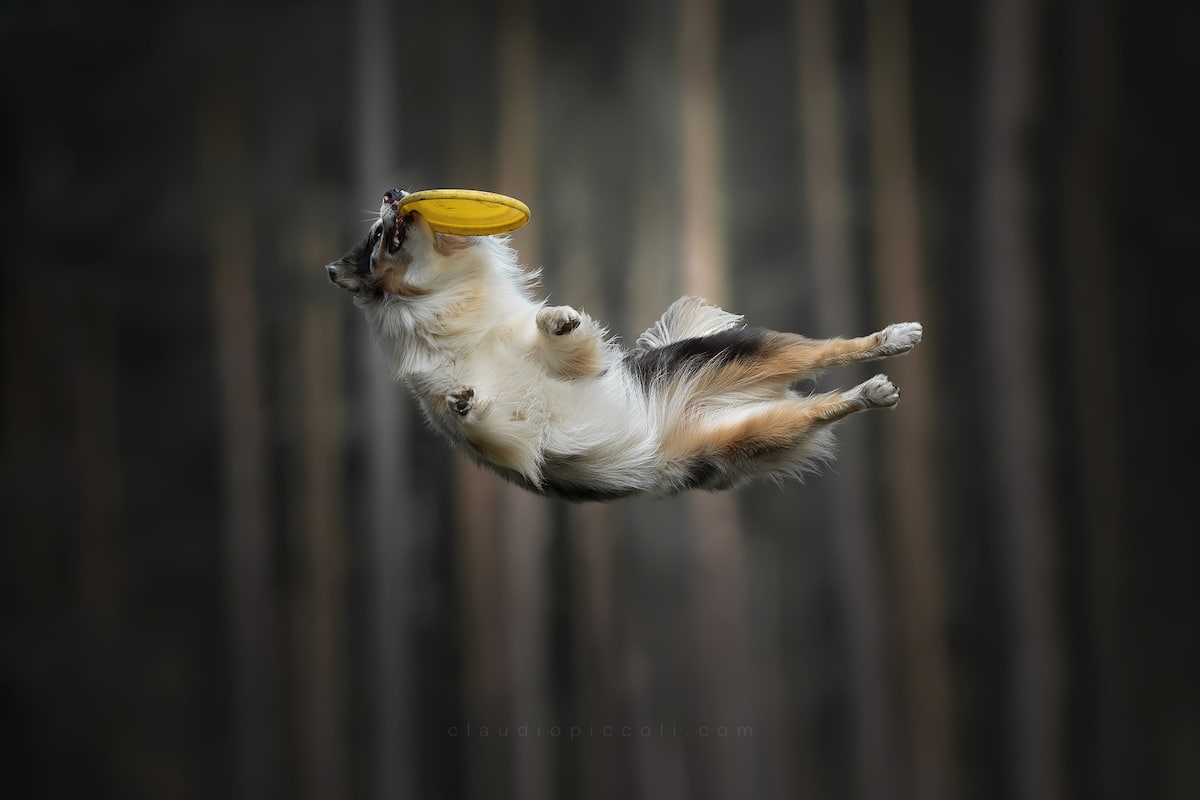 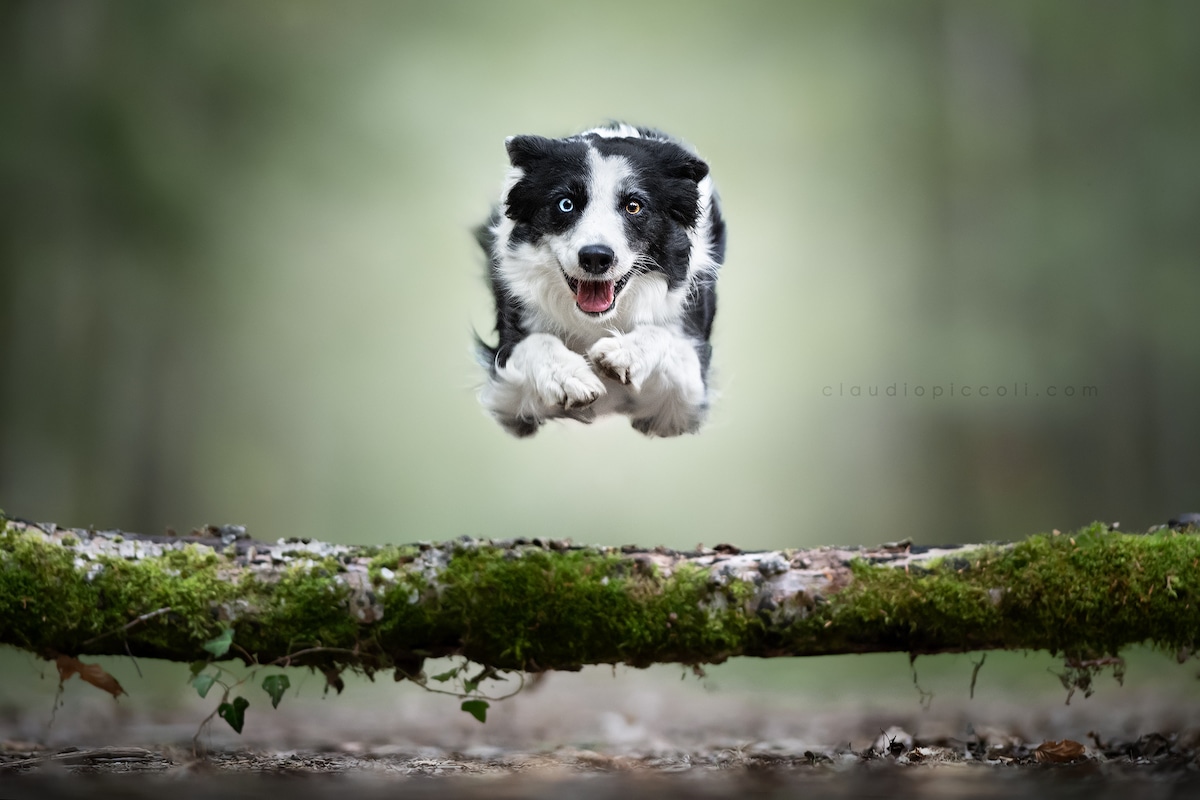 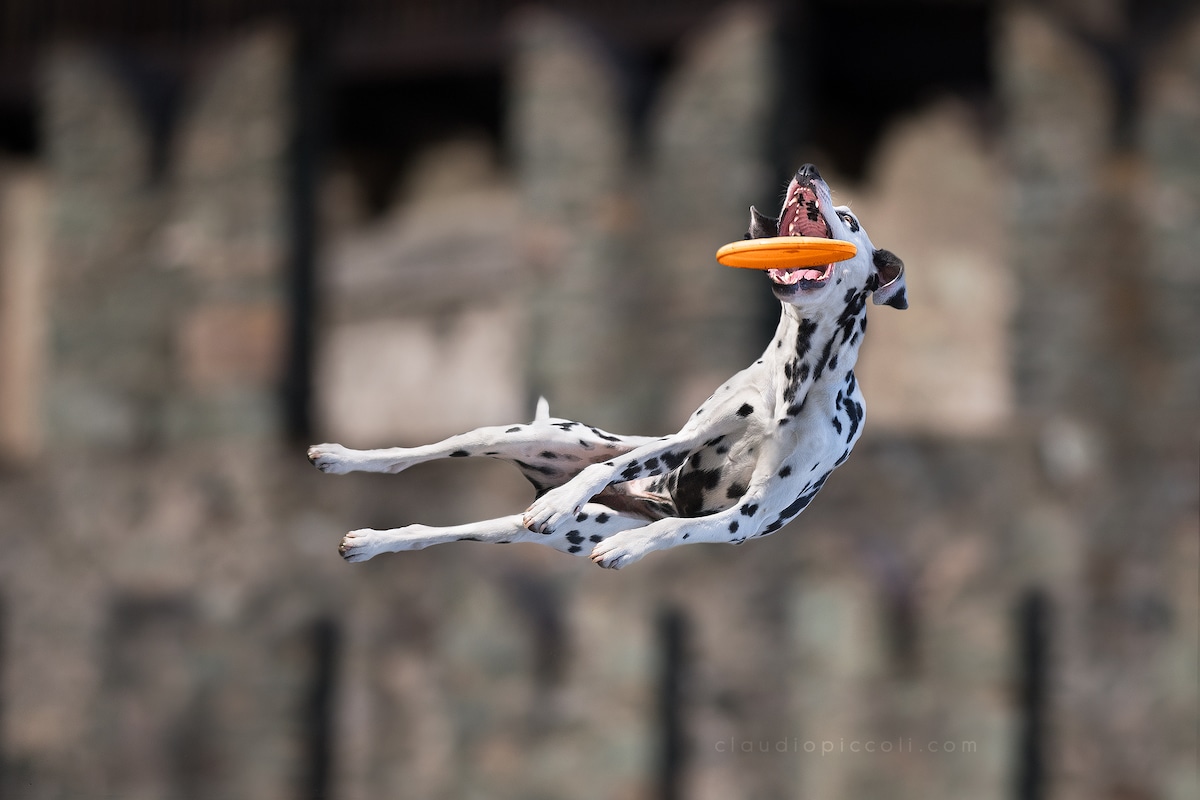 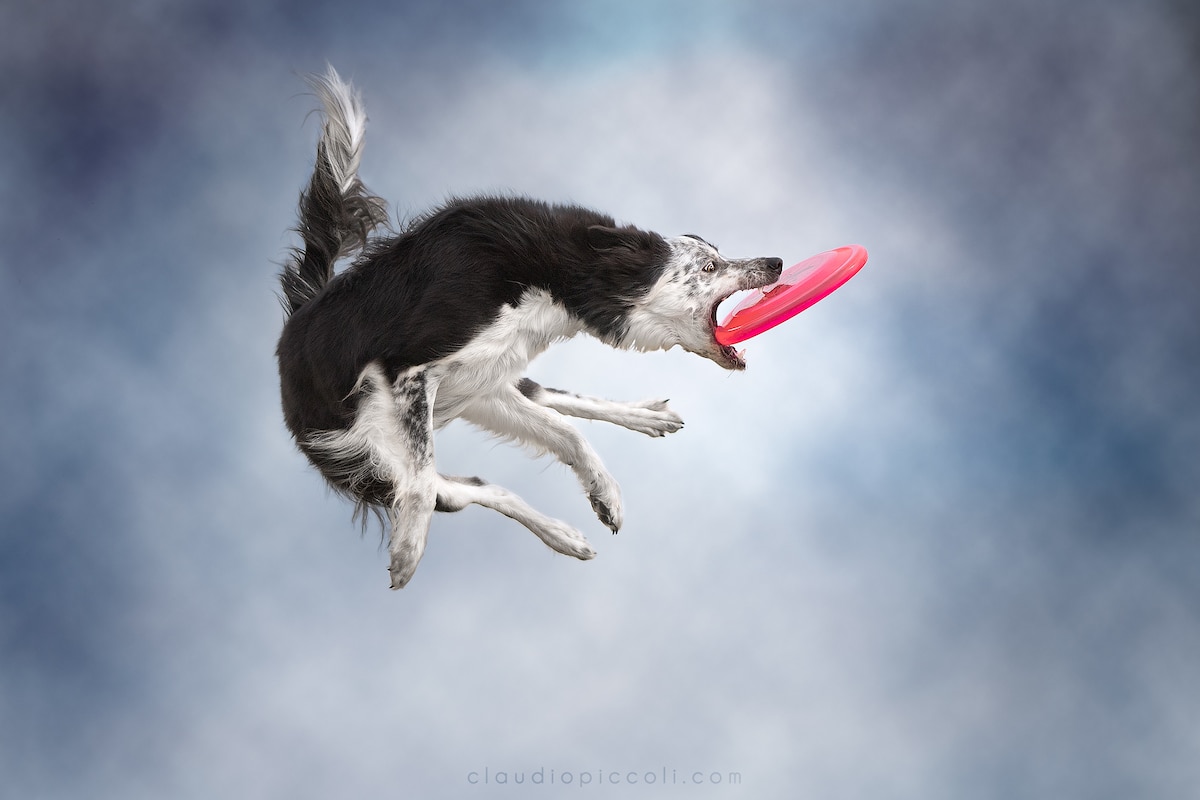 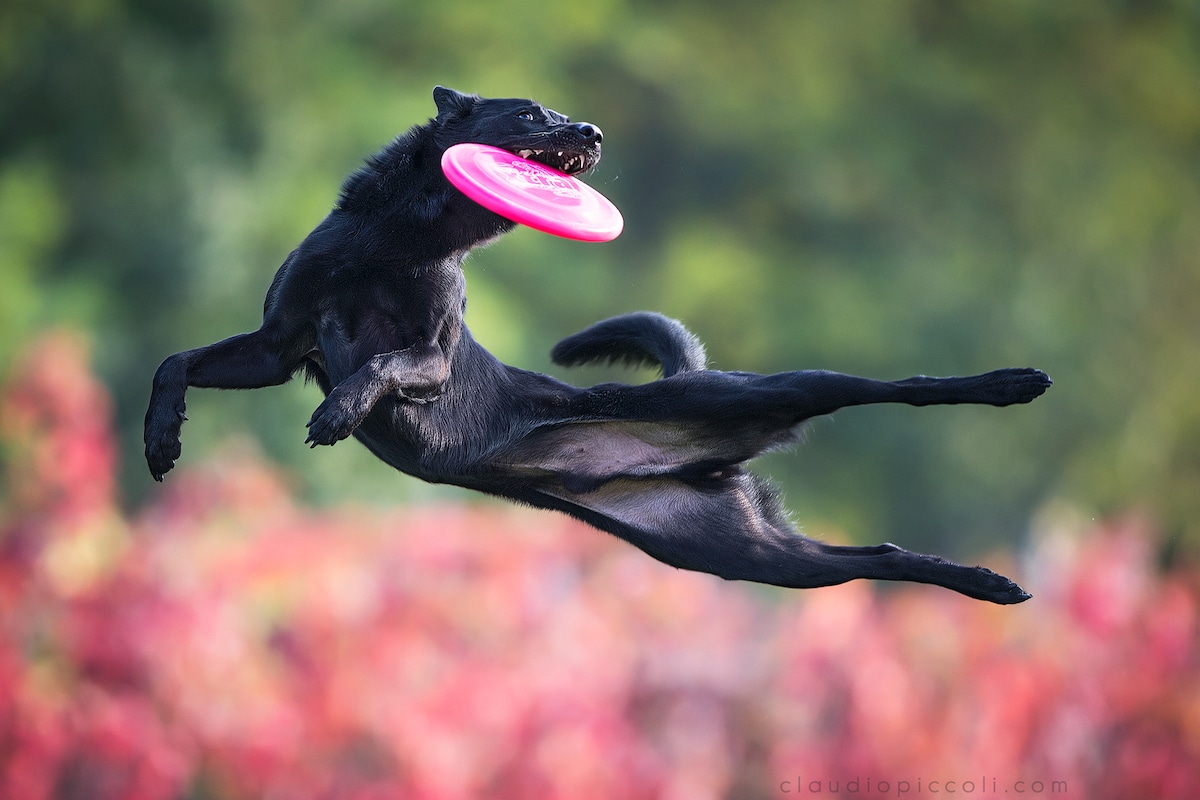 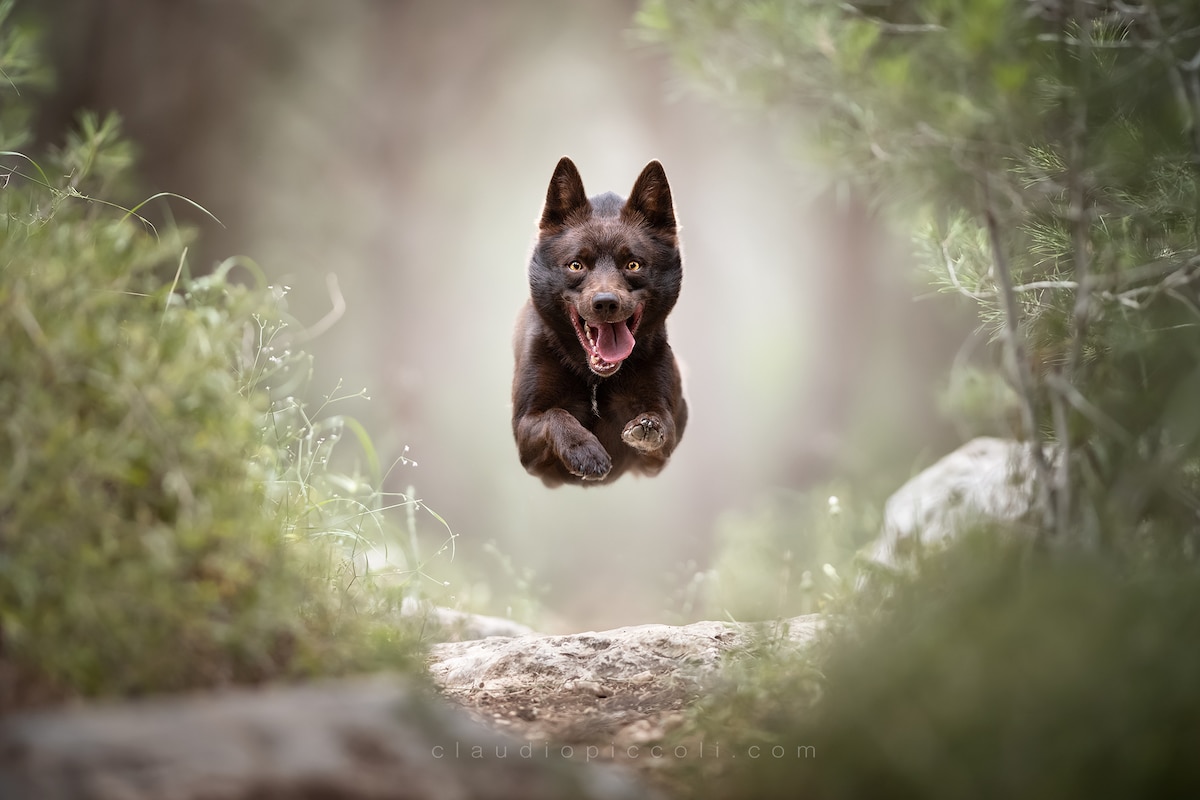 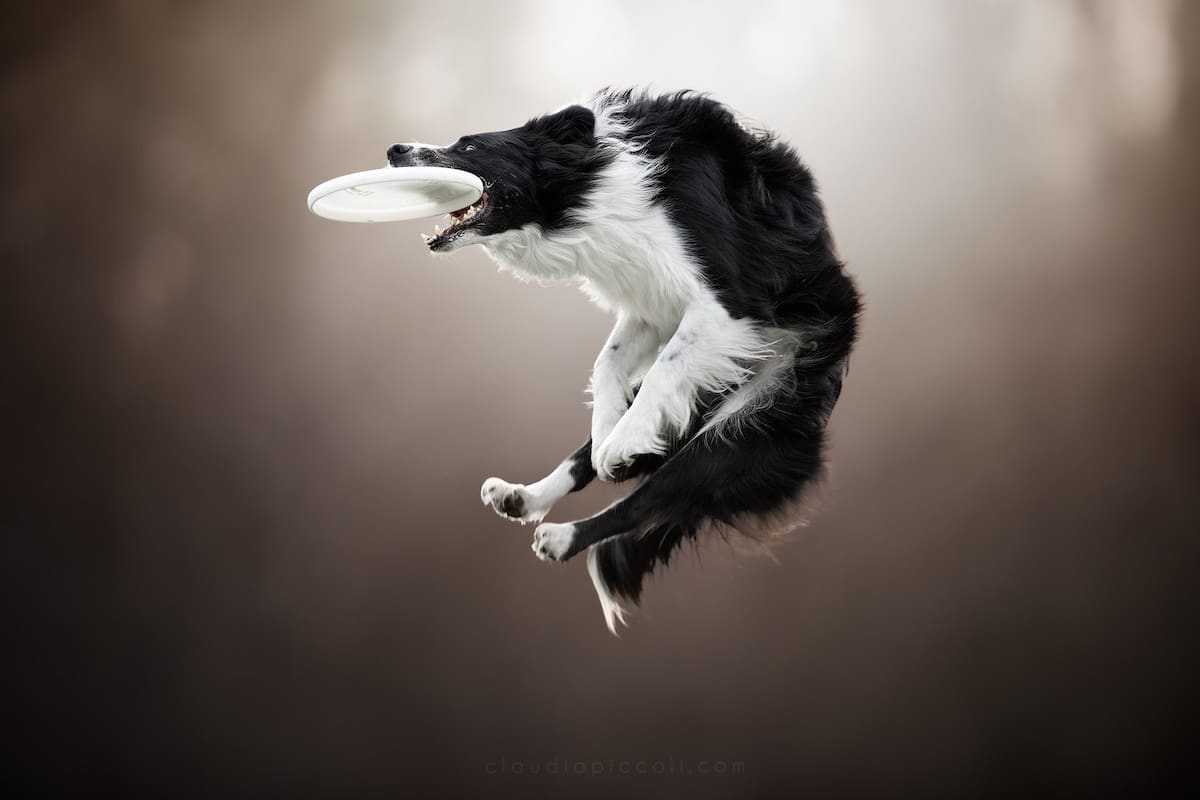 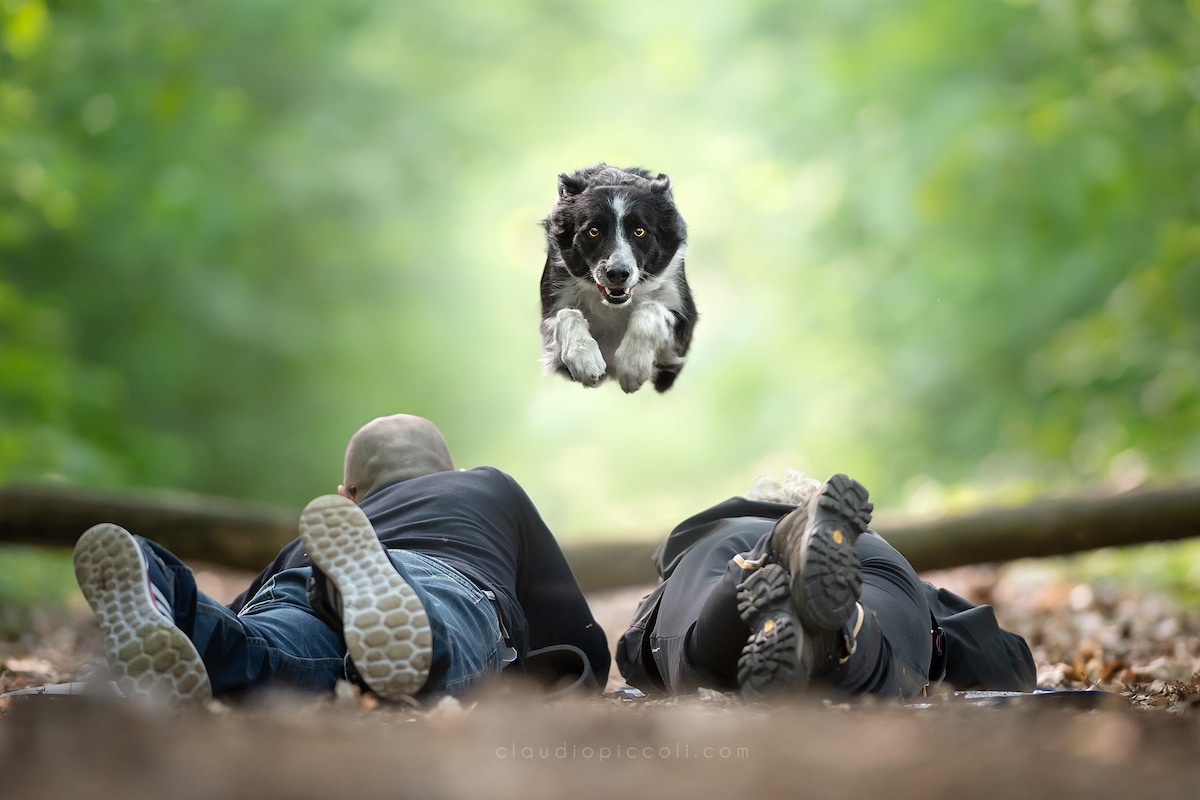 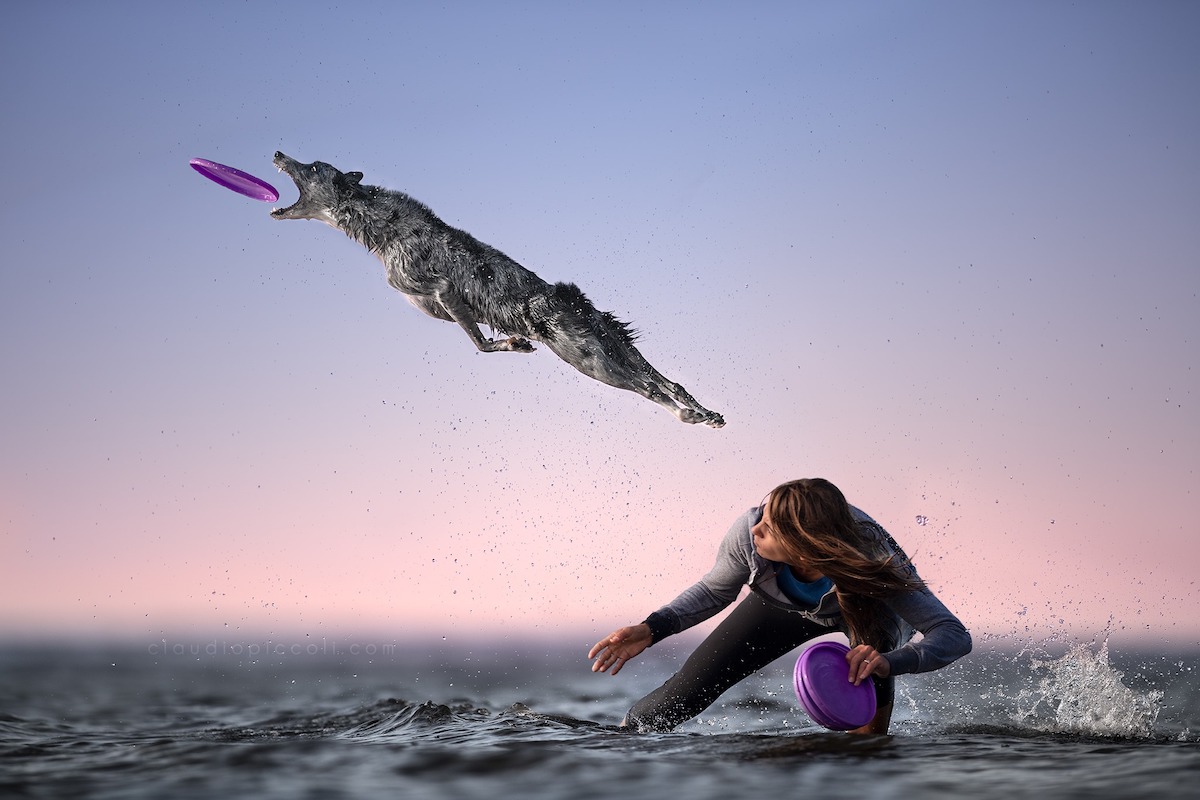 However, he loves Dogs in Action and he’s willing to put in the effort to make flying dogs immortal.