Dogs require a lot of care. If you do love your dog, you are probably not going to leave any bit of care that your dog demands. But then, for many people, dogs are just bought out of a whim. They buy the dog and then, they realize how costly their care could be. Once that happens, these people start neglecting their dog. The miserable dog lies, suffering, waiting for love.

Such a miserable dog was Dobby. He was never taken to the vet. He was starving and his skin had developed a condition that made him lose all his fur. His owner did not want to expend money on him and so, she used cheap flea treatments on him. Even though his condition worsened, the owner was just too reluctant to take care of the situation. 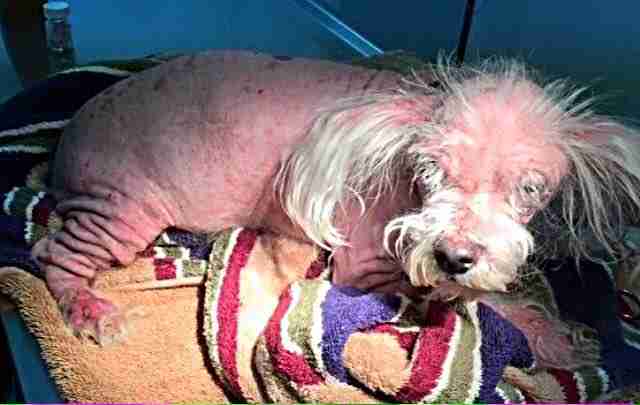 Soon enough, the miserable dog became hairless. His skin became raw and red. He did not look like a dog.

When he was brought to a vaccination clinic which was funded by Concerned Citizens For Animal Welfare, the people in the clinic were not able to believe their eyes. His condition broke their hearts. Sara, an employee, was so affected by Dobby’s condition and she started taking care of the miserable dog. He was famished. 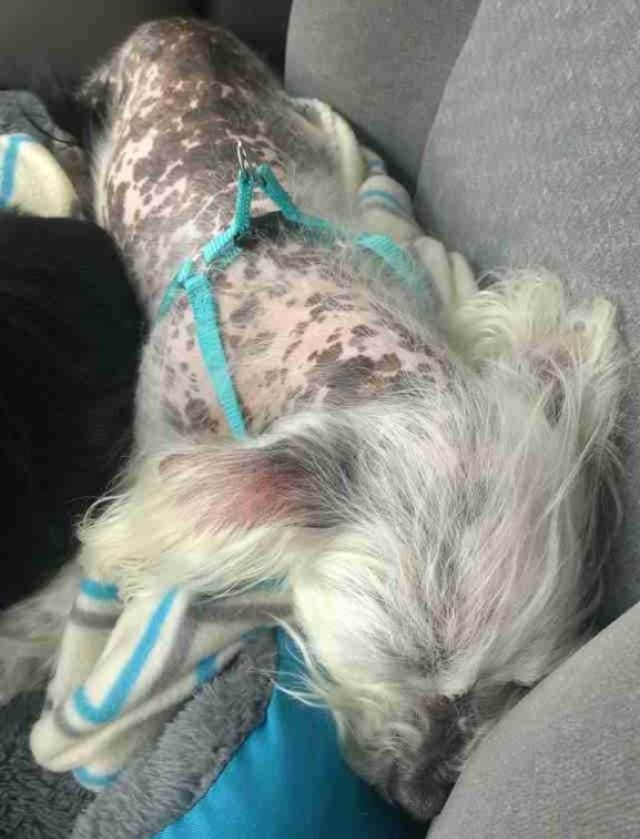 The rescuers asked the owner to give up Dobby so that they could take care of him. The owner agreed instantly. The rescuers started to nurse the miserable dog back to proper health. They bathed him and took blood for testing. Dobby was sweet throughout the process. 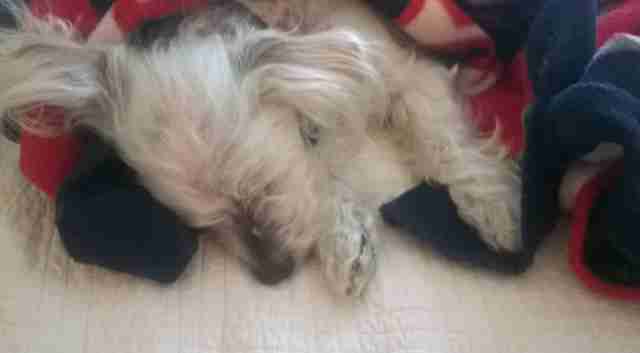 Soon enough, Dobby became healthier. He was healing and was so happy again. The organization that helped him is Pawsibilities Rescue. Now, they wish Dobby could get a furever home.

And their request was met too. 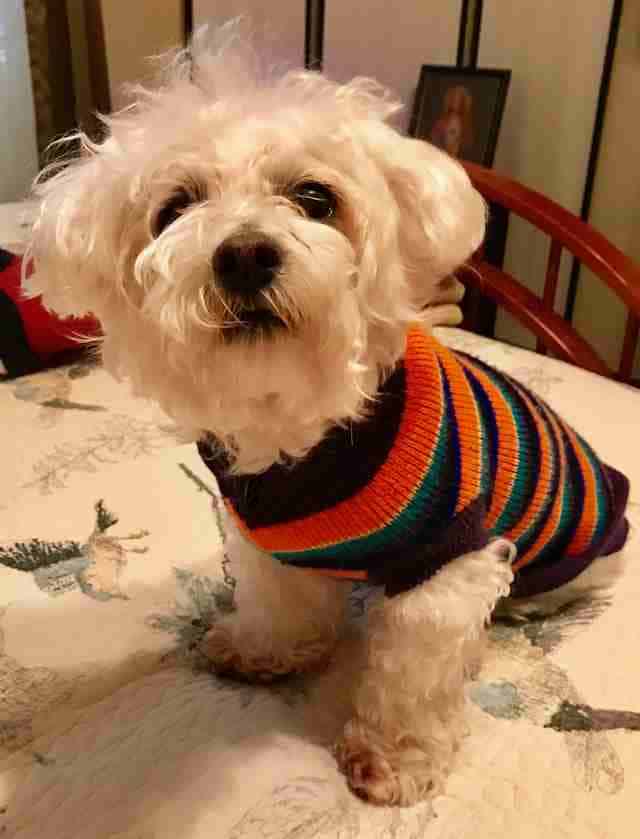 Dobby got into the Ford family. Liz Ford saw posts about Dobby and wanted to adopt him. When they saw him, something clicked. Well, Dobby, right now, was a completely different being.

Read: Dog Who Survived A House Fire Is Now Dedicating His Life To Comforting Burn Victims 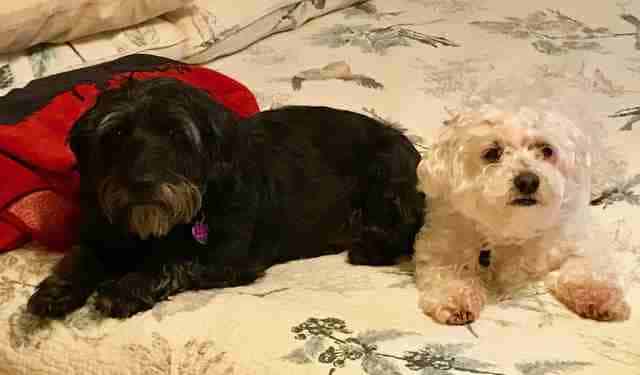 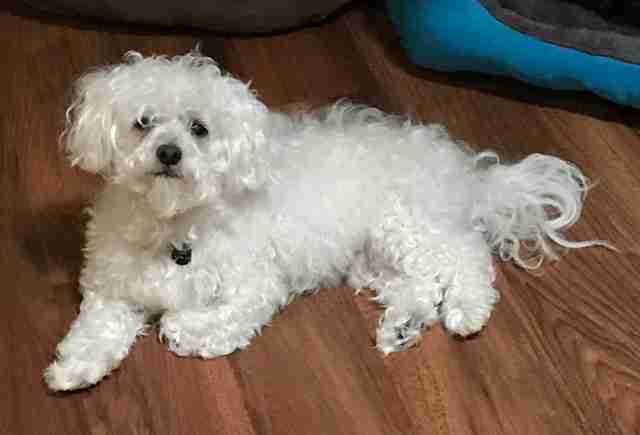 It’s always so great to see a miserable dog finally find love and rise into self-esteem and a loving phase.