Dogs communicate in many ways but barking is their best way. I think that dogs’ owners like hearing the barking of their dogs.

But sometimes, you need your dog to volume down its barking a bit especially in the late at night to avoid waking the neighborhood up, or while watching the favorite show.

The video below shows a dog owner teaching her dog to bark softly. 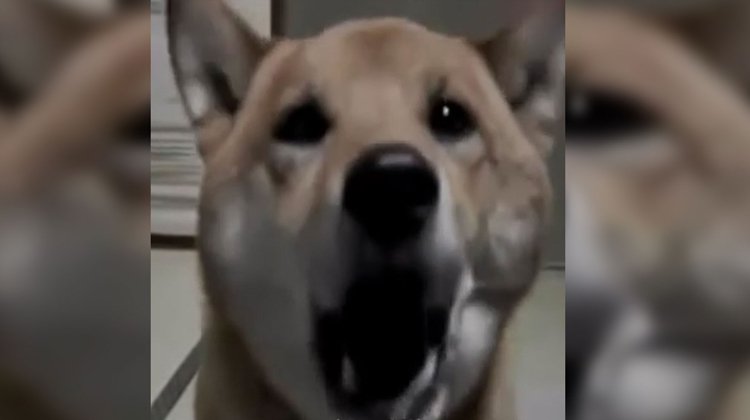 You can see Mame, the Shiba Inu, who lives with his mom in Japan trying to bark softly.

It is obvious that the dog is so cute! Teaching dogs tricks and commands is common among dogs’ owners, but the problem is that Shiba Inus are stubborn! 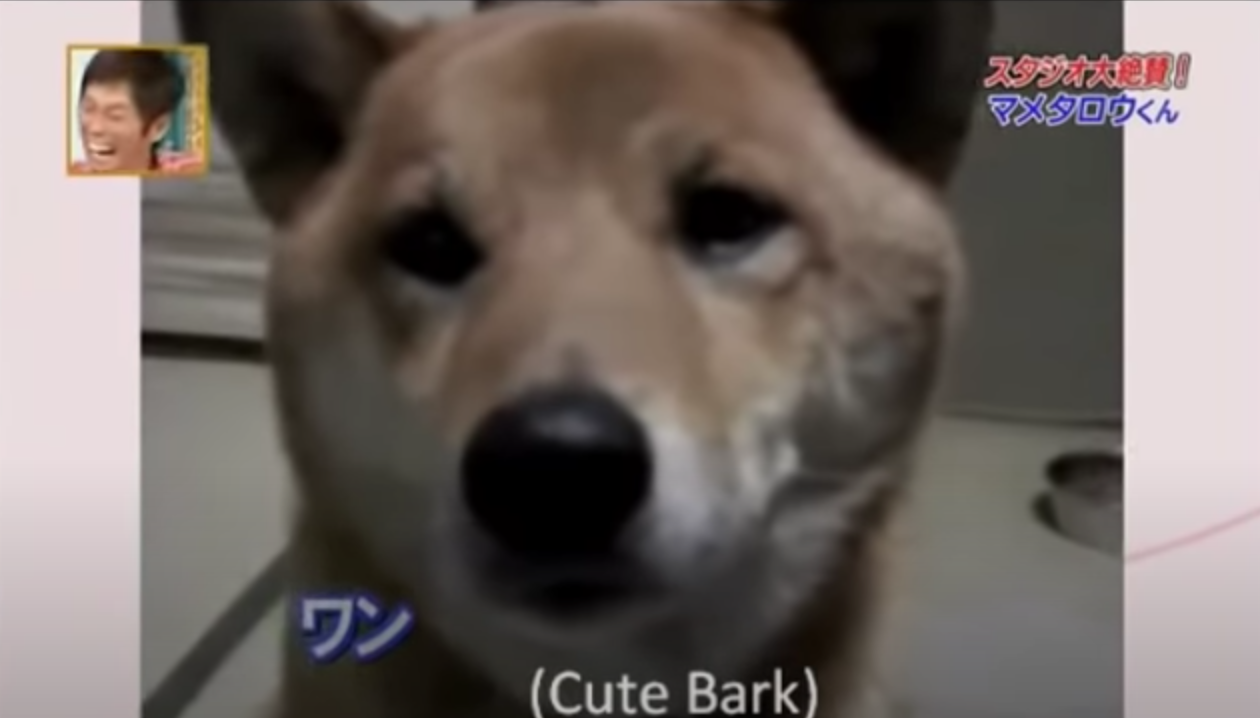 So, this means that Mame’s owner had worked so hard to teach him how to bark softly.

You can see in the video below that the mama calls Mame by his name and he starts barking loudly. She then asks him to bark a little softer, and the dog does!

But it was not enough for the mama, as she asks the dog to bark more more softer! So, when he barks in the softer way ever, it was a very cute moment. 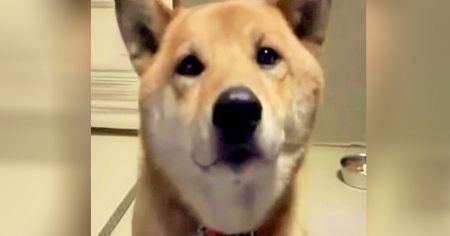 But it was not also enough for the mama as she asks for the lowest bark Mame can go! He barks like whispering! It was a hilarious moment!

This video, that has been shared in 2011, has got more than 11 million views! You should watch as it will make your day. Watch the video below.