On Labor day, a surveillance camera in Oklahoma recorded a terrible incident. A man was seen dumping three dogs in the middle of a road. The office of McClain County Sheriff got hold of the footage from J. Fleming and have launched an investigation since then.

This footage is very hard to sit through and no dog in the world deserves such cruelty. The man first is seen placing a bowl of water on the road. He then goes on to pull out the dogs one by one from his truck and carelessly throws them on the road. This heart-wrenching video shows the helpless dogs being ruthlessly dragged by their tails!

Dana Scott from Helping Paws Animal Rescue is the one currently taking care of these three dogs. This kind person has got them microchipped, spayed, and neutered. This rural area of Oklahoma is pretty popular among others like this man dumping three dogs. They just scout an empty road and leave their dogs. Dana has saved nearly 1100 dogs in the last 8 years. 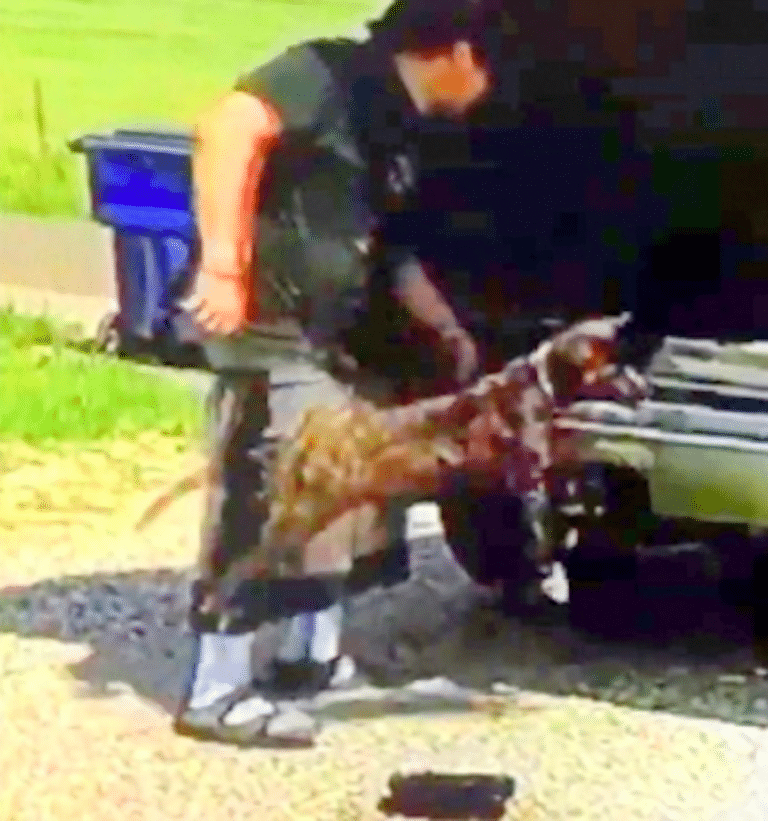 The police have been searching for the man. They have asked the public if they could identify this man who was dumping the three dogs. It’s terrible to even imagine how someone could be so cruel to these innocent animals. It is truly heartbreaking.

If you cannot take care of your furry friend, don’t adopt them. They are not showpieces you can parade around. They need care and love just like humans. When you feel like you can no longer care for them, at least have the decency to leave them at an animal shelter. That would be far better for these innocent animals.

READ: Cruel Couple Caught As They Dump Their Dog In The Middle Of The Road 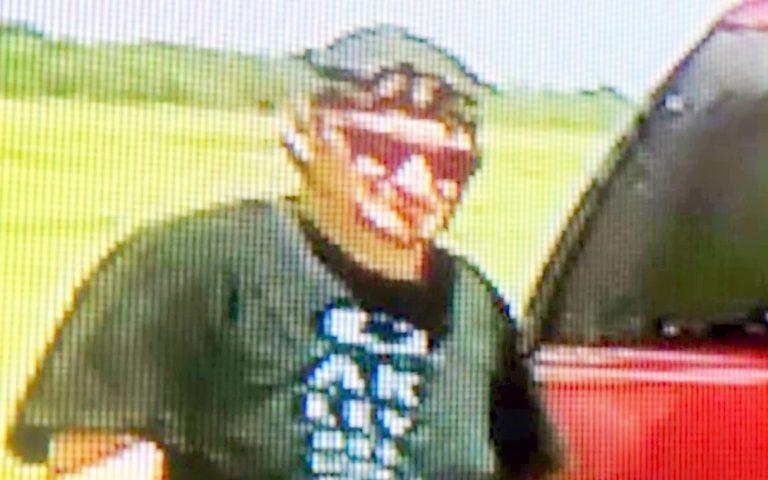 If you can identify this monstrous man dumping three dogs or have any other helpful information, please reach out to the Office of the McClain County Sheriff.