Getting buried next to their beloved pets was never an option for many pet lovers. The only option open to such owners was the pet cemetery. But then if the pet cemetery could be allowed as the final resting place for the owner, surely there is nothing wrong in allowing pets to be buried alongside their owners in a cemetery.

Read: This Dog Owner Loses Her Dog Due To A Simple Rope Toy And She Is Now Spreading Awareness Among Pet Owners

A state has considered it a valid argument and passed a law that allows pet burials in human cemeteries to happen. New York has decided to tweak the rules regarding the place of burial of pets. Now people, who hope to be laid to rest next to their beloved pets in a cemetery meant for humans, can have their wish granted. 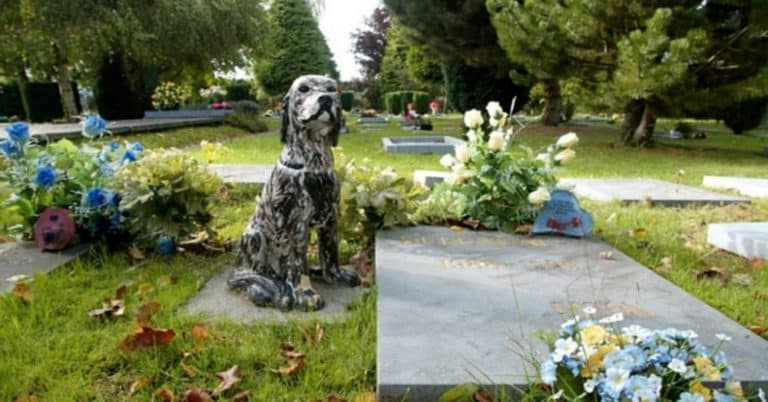 The law regarding the final resting place for pets isn’t limited to cats and dogs. Any pet can be buried alongside their caring owners.

Most animal lovers are happy at this decision as they consider their pets very much a part of the family. Though there are a few exceptions. Religious cemeteries are outside its purview and any particular cemetery is free to decline to bury a pet on its premises. 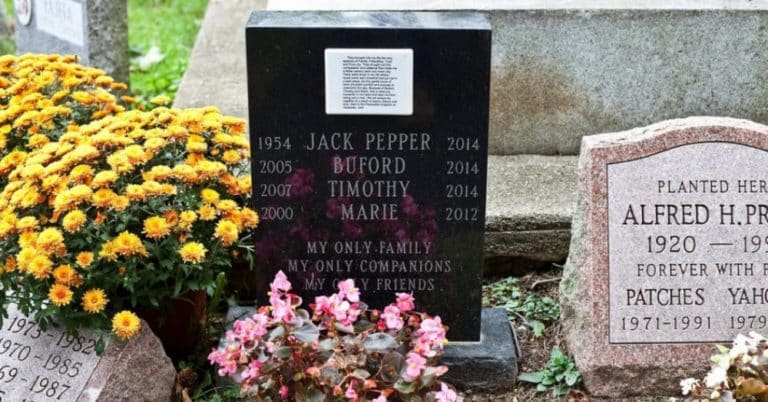 At least 5 people every year have their wish granted to get buried alongside their pet at just one pet cemetery in Westchester County. They would rather not be separated from their adored pets.

These loving animals have given us uninhibited love and affection throughout their lives and these owners feel that the least they can do is choose their final resting place beside their pets. They feel that it makes no sense for any law or custom to separate them in death.

We are free to choose our family members. Just the ties of blood don’t ensure closeness. And that should also apply in the case of our pets. When we have considered them as our family, it makes sense to decide that our final resting place can be next to our beloved pets.

No longer will people have to despair at being separated from their precious pets after their life on earth is over. Hopefully, the law will soon be changed in other states too. People who are close to their pets and wish that their final resting place should be beside them realize how much this law means to them.