Ollie went camping with his hoomans but when they came back he became paralyzed. The dog is a Shetland sheepdog, 10 years old. He was about to be euthanized soon. The paralyzed dog was saved from being euthanized in a miraculous event.

Otherwise a healthy and active dog, Ollie became sedentary after coming back. His diet decreased and he could not even go potty. He was thus completely paralyzed.

Read: Disabled Puppy Gets A Lego Wheelchair Built For Her By A 12-Year-Old

Seeing this, his family members took him to a vet. But unfortunately, the vet doctor was unable to discover the reason behind Ollie’s illness. The pain their pet was going through was too much to see for the family. Hence, they decided to put him to rest and end his misery. 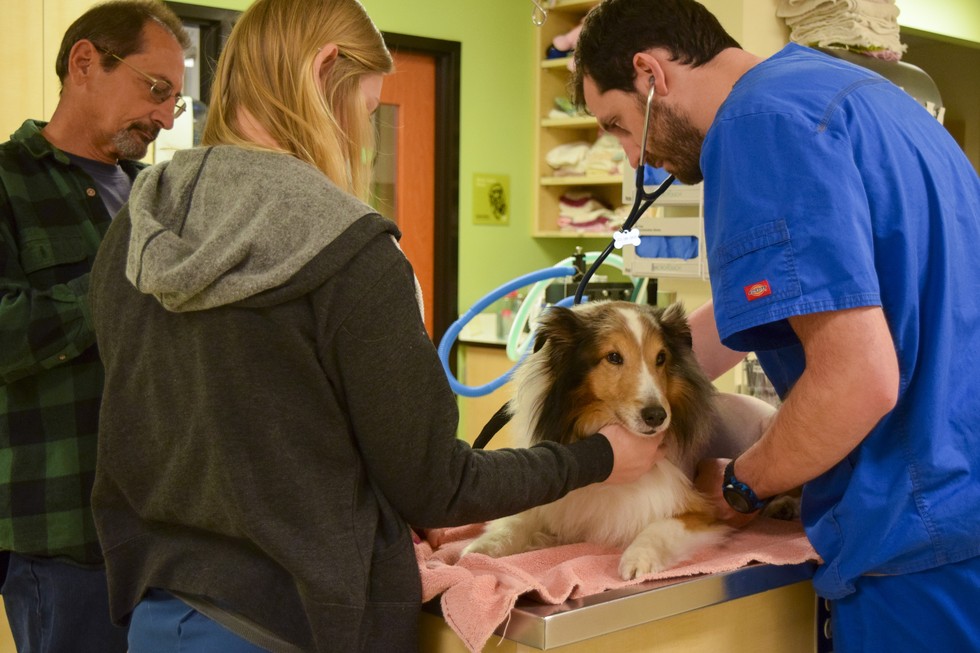 He was taken to the Dove Lewis Emergency Animal Hospital. Luckily, an intern found a tick while scratching his ear. This was a crucial turning point for Ollie and his family members.

Dr. Adam Stone had studied about tick paralysis, which is a rare condition. He checked Ollie for the symptoms and found that the poor guy was having tick paralysis. The tick was taken out and his owners were told to take him home. The paralyzed dog was saved from being euthanized.

His body was shaved as a precautionary measure against ticks. As expected, Ollie started getting better within the next 10 hours. He was taken back to the clinic to register his improvement.

In future, his family members will make sure Ollie does not get tick bites.

Ticks are notorious and can cause such dangerous conditions as paralysis. Thus all pet owners should be wary of them and keep an eye on their pets. Treatment should be provided immediately, in case ticks are found.

Luckily, the paralyzed dog was saved from being euthanized, thanks to the vet staff. He is safe now and is happily living with his family. But not all pets can be lucky, so take care of your pet from now on.