Having a pet is not a big deal. But taking good care and keeping them safe is a difficult task. Dogs are curious by nature and they love food, so naturally, they find food from every corner. Christina Young’s pet Petey died of suffocation while trying to eat crumbs from a chips packet. 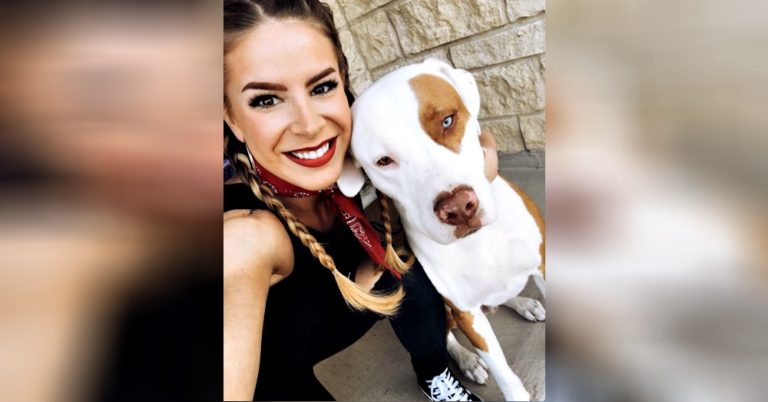 One day Christina’s boyfriend, Christian, came home and did not find Petey waiting at the door. Petey always used to come and wag his tail whenever he and Christina came home. This alarmed Christian and he rushed in to find his beloved pet. Going further in, he found Petey lifeless on the floor, a chip packet wrapped around his head.

Young had accidentally left the chips packet on the counter while leaving. Petey, being fond of food, found the packet and knocked it off the counter. He tore it open and ate all the chips but he didn’t stop at it. He went back to eat the crumbs and this was when things went wrong. 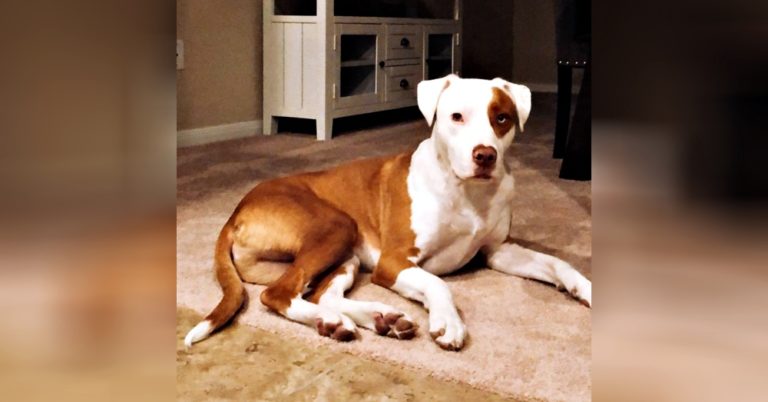 Petey died of suffocation as he kept going squeezing his head in the packet and inhaling which caused the packet to tightly wound around his head. Before he could know, the oxygen supply was cut off and he died.

This is a very common cause for pets to die and 3-5 pets suffocate every week. About 3 minutes are sufficient to kill your pet.

Read: Husky Stranded On Balcony For 2 Weeks Without Water Or Food

It is thus very important to take care while keeping food packets, empty or full. Your pet doesn’t know how dangerous the packets are for them but you do. So please cut the bottom of the packets before throwing them in a dustbin. And keep the sealed packets in cabinets where your dog cannot reach. Remember, don’t underestimate your dog’s capabilities in finding food. 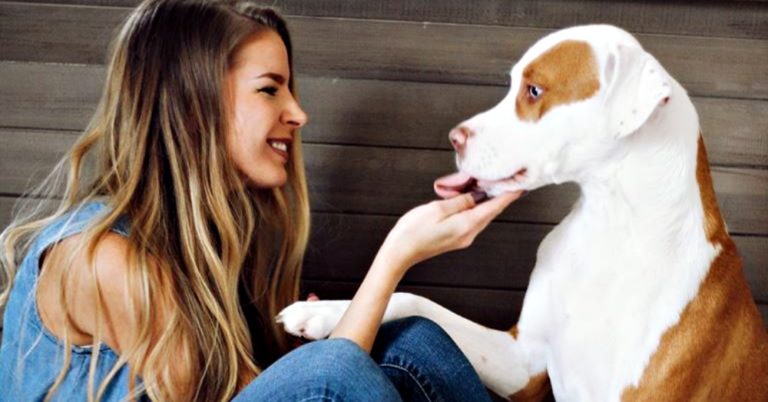 Many dogs like Petey died of suffocation, and you don’t want your dog to meet the same fate.

So be careful and be safe.